By UrbanNews254 (self media writer) | 2 months ago

After a wild Night 1 of WrestleMania 38, WWE returned to AT&T Stadium in Arlington, Texas for Night 2 of the biggest event in pro wrestling. 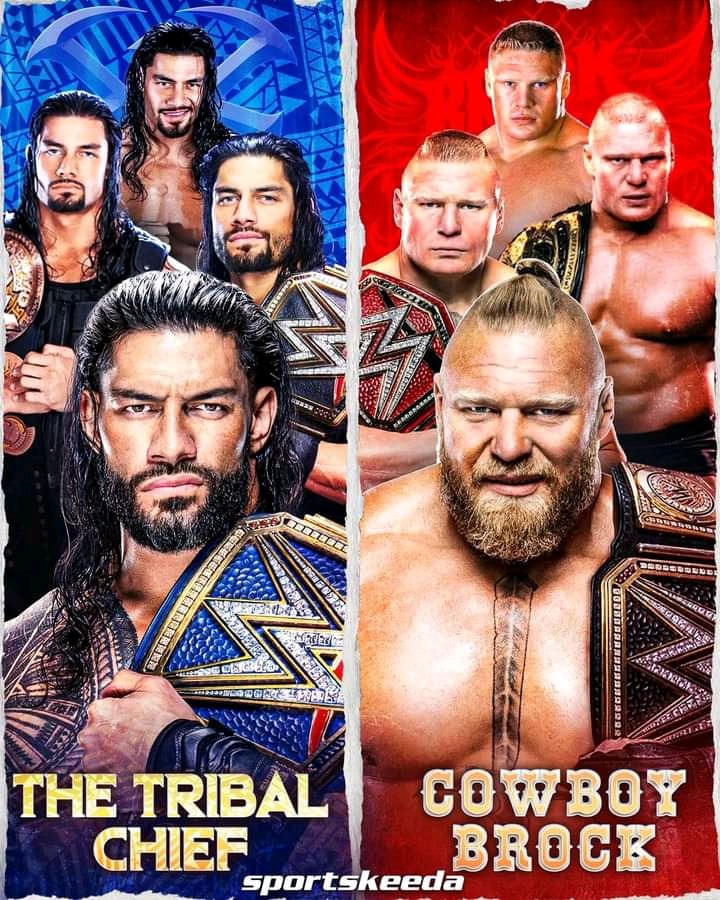 Featuring mostly big moves from the two top heavyweights, Reigns vs. Lesnar was as advertised as an epic Clash of the Titans.

In fact, the match was so big, that WWE has called it the “biggest match in WrestleMania history” over the last few months on TV. 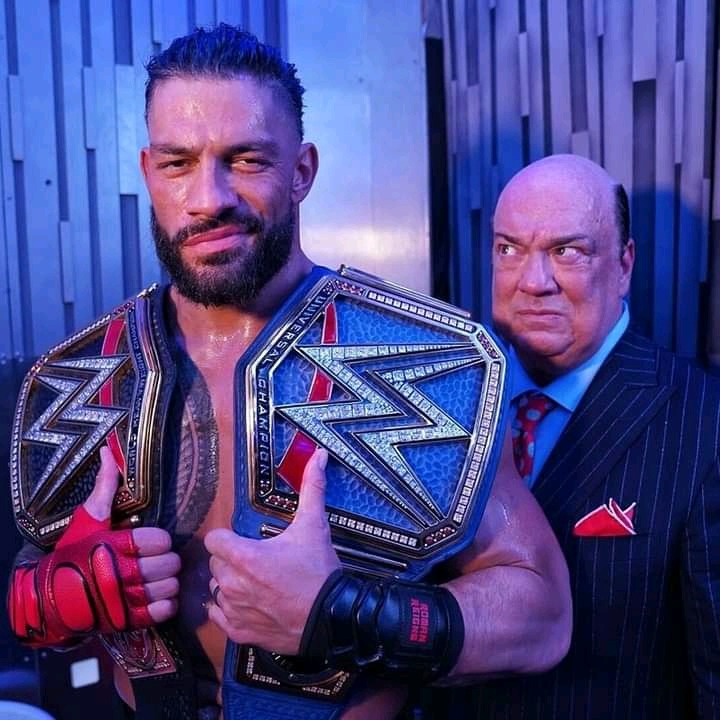 However at the end Roman Reigns defeated Brock Lesnar in the Winner-Take-All WrestleMania 38 main event, winning the WWE Universal Championship after his traditional finisher, speaker. 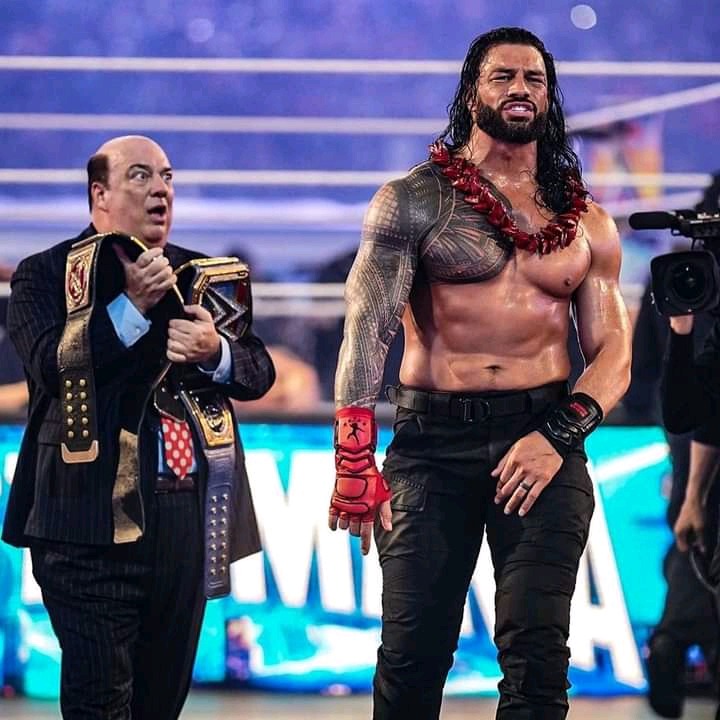 Photo courtesy: Romain Reigns and his Advocate Paul Heyman after the victory over Brock Lesnar

For more here is the video link; 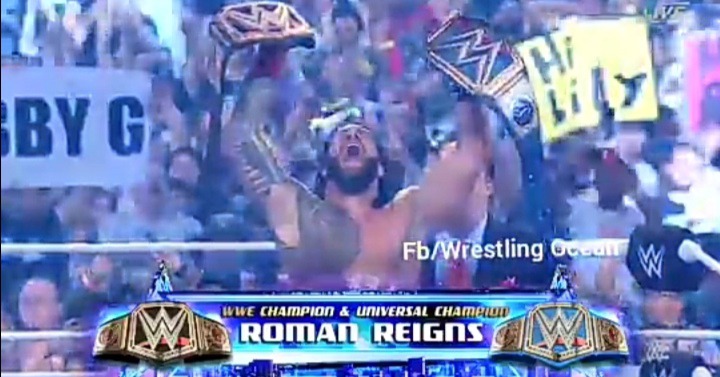