The Best 5 Players Who Can Score As Well As Create

By Joshua_Sport (self meida writer) | 29 days 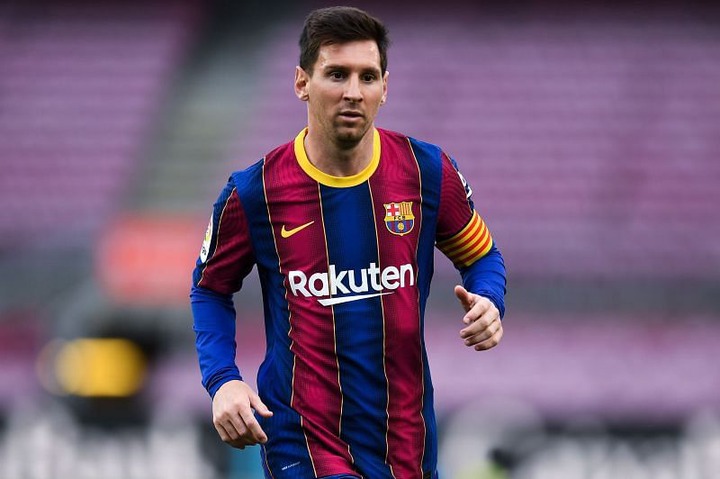 When it comes to evaluating the best players who can score goals as well as create them, Lionel Messi is in a class all his own. With his spectacular performances over the years, the Argentine is probably the best playmaker the game has ever seen. Leo now owns the record for most assists in the history of the game, having set up an incredible 305 goals throughout his club career.

Lionel Messi has been a treat to watch for almost two decades, tearing opposition defenders apart with his brilliant runs, dazzling dribbles, and unstoppable movement. It will undoubtedly be many years before another player approaches the unpredictable Argentine's brilliance. 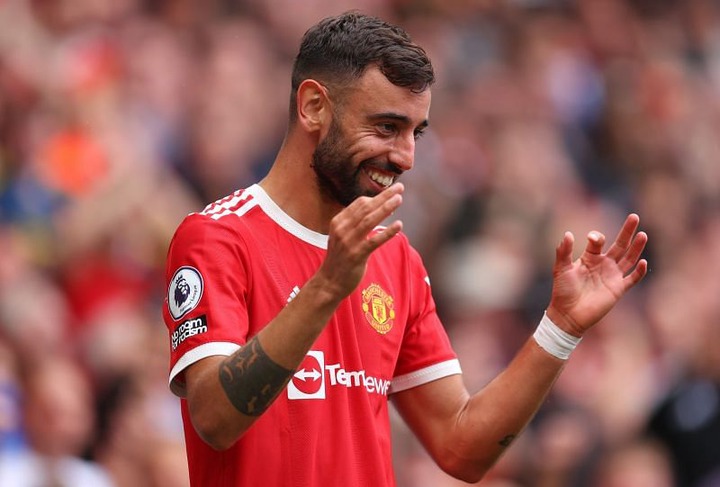 Bruno Fernandes joined Manchester United in a €63 million signing halfway through the 2019-2020 season from Sporting Lisbon. It's alarming to find that in his first full season at Old Trafford, the Portuguese midfielder had the most goal contribution for a midfielder in the Premier League, with 18 goals and 11 assists.

This season, the aggressive midfielder has made a strong comeback to the English Premier League, scoring a remarkable hat-trick in Manchester United's 5-1 victory over Norwich City in their opening league encounter.

Due to his great passing, incredible vision, and impeccably shooting skills, Fernandes remains a major threat to opposing teams in the Premier League. 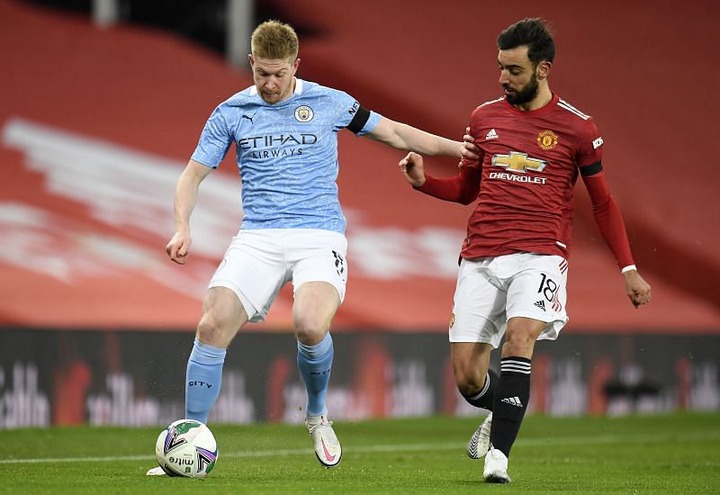 Kevin De Bruyne of Manchester City is another player who is equally adept at scoring goals as he is at creating them. You won't find a better choice in Europe right now if you want a midfielder who promises double digits in goals and assists every season.

Over the last few years, the Belgian has established himself as one of the best midfielders on the continent, combining creativity with goal-scoring and succeeding at both.

De Bruyne has 114 goals and 191 assists in 492 games for Chelsea, Genk, Werder Bremen, Wolfsburg, and Manchester City in his professional career. He's also scored 22 goals in 85 appearances for his country. 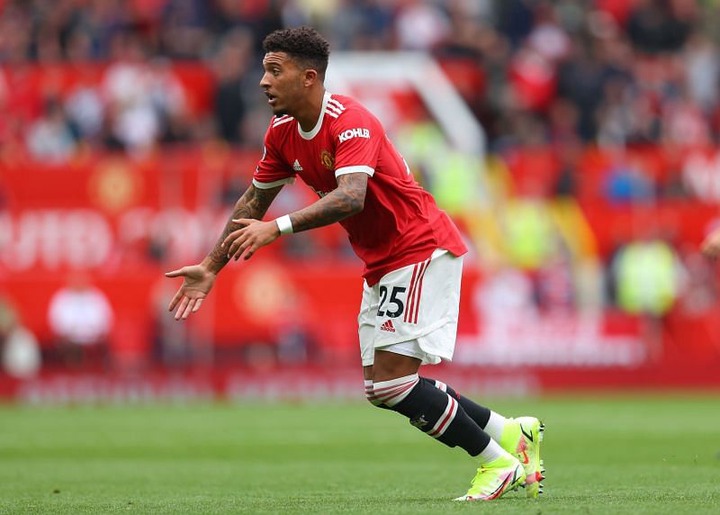 Manchester United signed Jadon Sancho from Borussia Dortmund this summer after a string of impressive performances for the German club in recent seasons. Because of his outstanding performance, the Red Devils were persuaded to pay €85 million to bring him to Old Trafford.

Sancho's stats during his time with the German giants aptly summarize his position as both a creator and a scorer. During his four years at Signal Iduna Park, the winger amassed an incredible 50 goals and 64 assists in 137 matches. 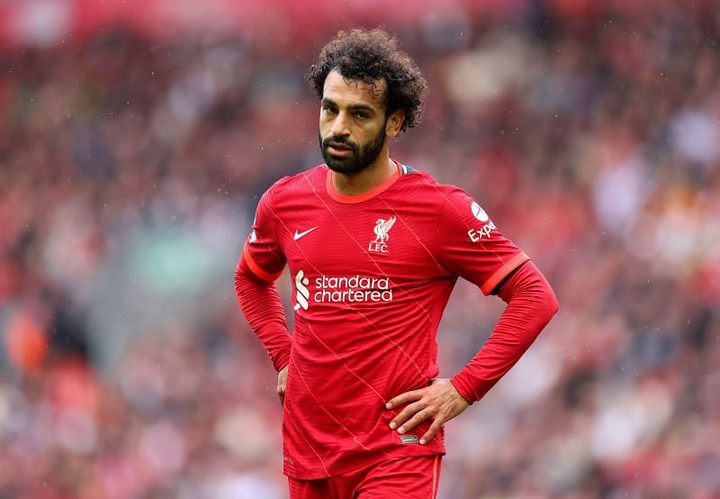 The Premier League is well aware of Mohamed Salah's incredible goal-scoring and goal-creation abilities. Since joining Liverpool from AS Roma in the summer of 2017, the Egyptian has been a thorn in the side of several English clubs.

Salah has a total of 129 goals and 49 assists in 205 games for Liverpool across all competitions. In Liverpool's first Premier League game of the season against Norwich, he scored once and set up two goals, reminding us of his class once more.

How The English Premier League Table Could Look By December 2021