Top 3 World Class Footballers Who Ruined Their Careers By Their Love For Women, Drugs And Clubbing

By KokiNews (self media writer) | 15 days ago

These footballers were delight to watch on the green turf as they used their skills to win lots of hearts. They were fans favorite but their careers went down the drain, they destroyed their own careers because of alcohol, womanizing and drug abuse.We decided to bring you the top 3 footballers whose illustrious careers were destroyed because of the aforementioned things: 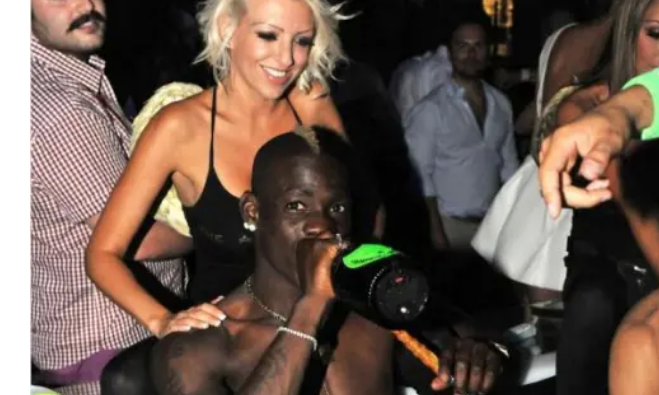 The Argentine genius suffered from major issues with drugs throughout his career, beginning in the mid-1980s. Maradona became addicted to cocaine while playing for Barcelona in 1983, and while he was somehow able to keep playing at a remarkably high level – the best in the world – for the majority of his time using the drug, by the early 1990s he was having major problems.

Expected to be the foundation of Italy’s future, Balotelli seemed to decline the expectation with all his bad behavior.

His career was not clear as he chose to follow his bad habits such as smoking, getting drunk, and creating other controversies such as having a number of women for his name. 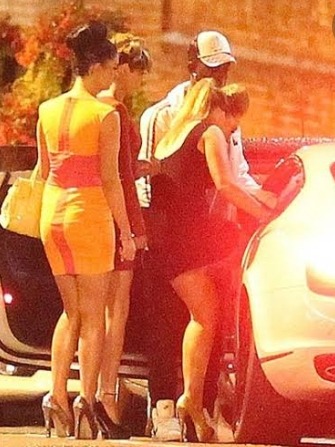 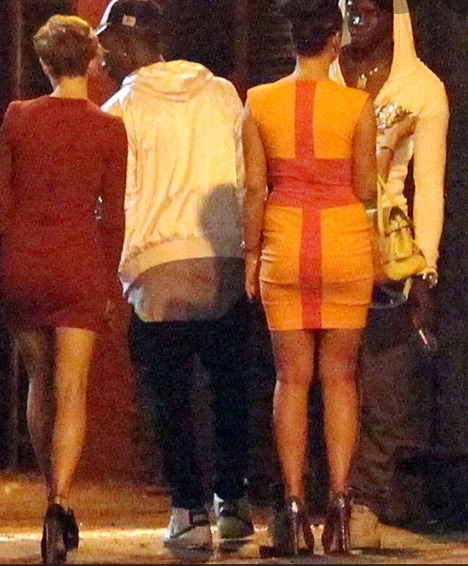 The Brazilian went clubbing too often, performed poorly in games and even started showing up for practice hungover. He was sent on an unpaid leave by Massimo Moratti and his contract was finally rescinded in 2009.

"Napeanga Bibi Yangu Sh. 50k Per Month" Man Says, Reveals How Much He Gives His Girlfriend

Here Are Several Things That Could Ruin A Marriage

How To Know If Your Boyfriend Wants To Marry You.