By TheDailyScoop.com (self meida writer) | 3 days

Some few seasons ago, Manchester United football club were claimed to be an average club that could not attract any top players because they were struggling to get good results.

Ole Gunnar Solskjaer managed to ship out some players who were not in his plans, and brought in top quality players who are proving to be the right choice for getting the club back to glory. 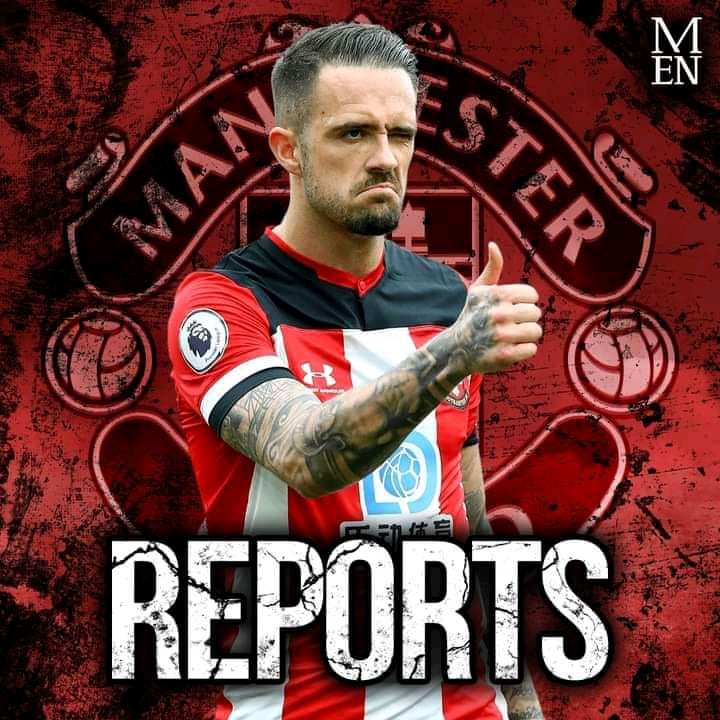 This summer transfer window, Manchester United have proven that they are a top team by convincing Jadon Sancho and Tom Heaton to sign for the club.

Raphael Varane is believed to be the next target for Manchester United, as well as the board are working hard on bringing a top midfielder if Paul Pogba decides to leave.

Solskjaer is desperate to recruit a top striker as Edinson Cavani's contract is set to expire next season after he agreed to play for the club for one more year. 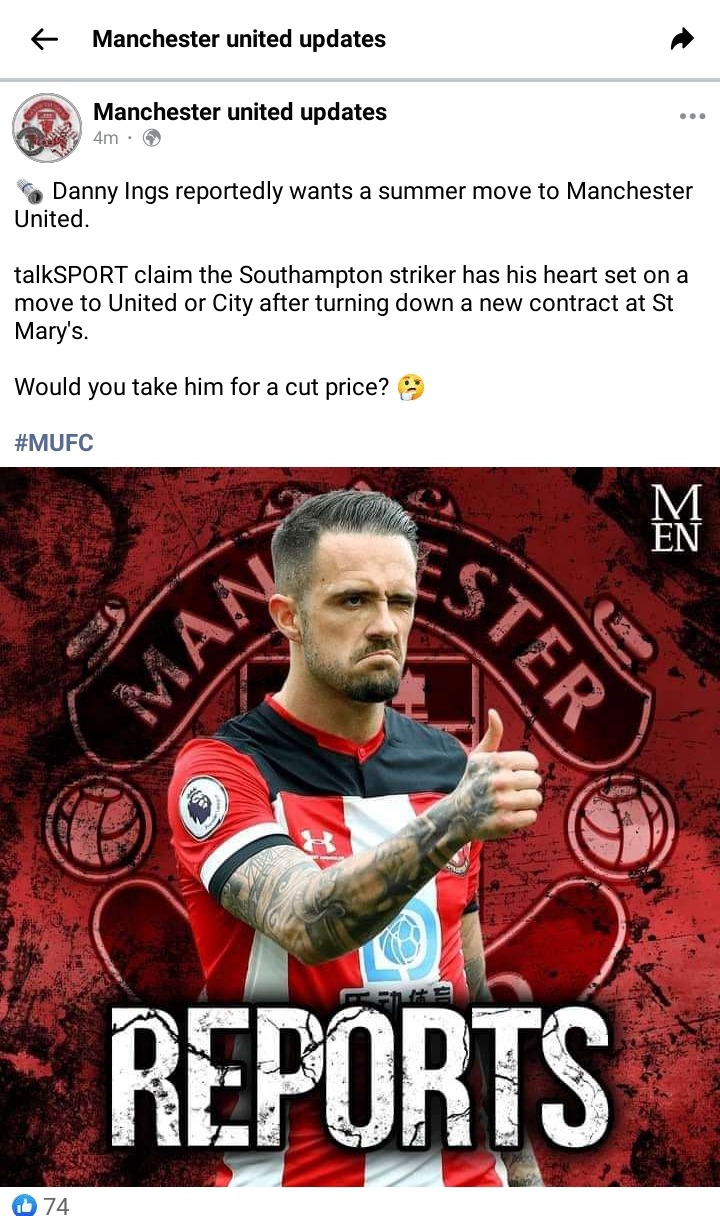 The former Liverpool striker was offered a long term lucrative contract extension offer at the Saint Mary's stadium, but he rejected the advances in the negotiations.

It is believed that Danny Ings is pushing for a move to Old Trafford as he wants to play for a top club after shining for Southampton.

Danny Ings will cost less then £10 million which will be a huge advantage to Manchester United as he is a proven striker.

Most Valuable Players In The Premier League; Manchester United Players Dominate The Top 10