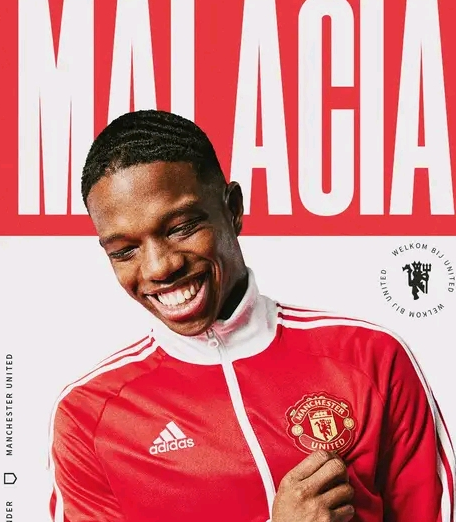 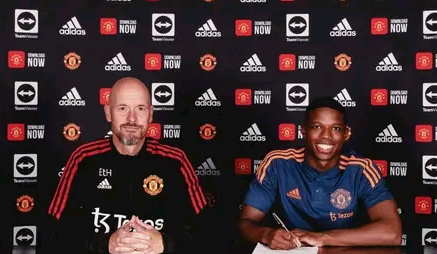 Manchester United have officially announced the signing of Tyrell Malacia from Feyenoord on a contract until June 2026, with an option to extend for further year. Malacia successfully completed and passed medical tests at Carrington before signing a 4 year contract and Feyenoord will receive €17 Million transfer fee from Man United. 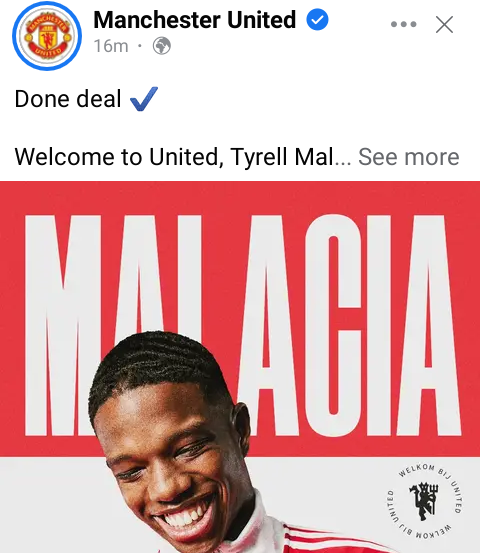 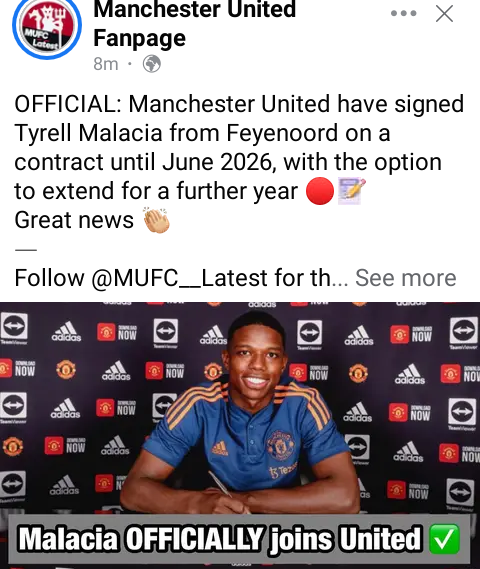 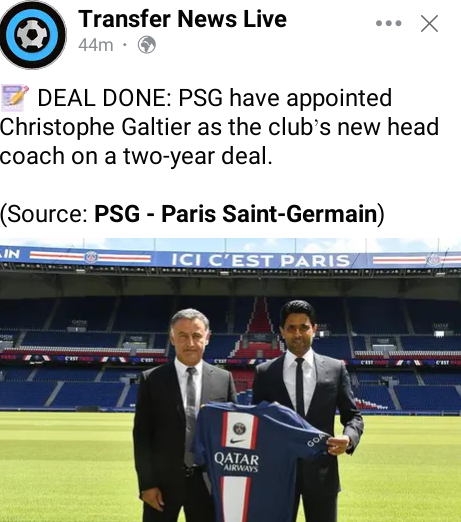 PSG have appointed Christophe Galtier as the clubs new head coach on a two year contract after sacking Mauriccio Pochettino. Chelsea (W) have announced the signing of Katerina Svitkova from Westham United on a three year deal. Portsmouth have signed defender Zak Swanson from Arsenal for an undisclosed fee on a two year contract. 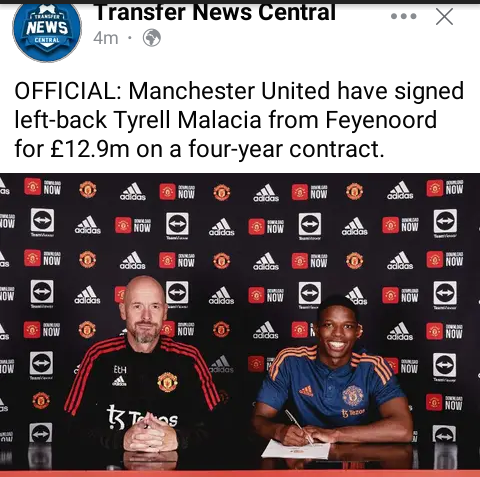 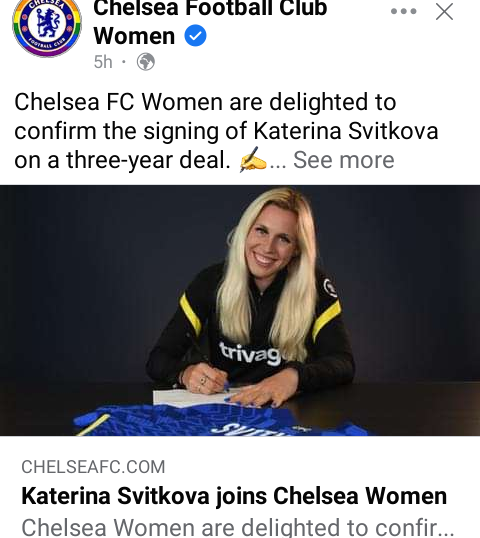 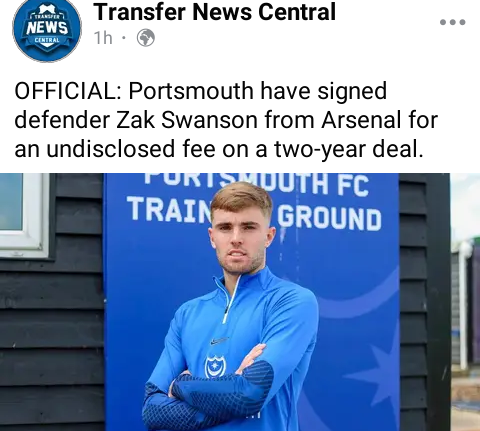 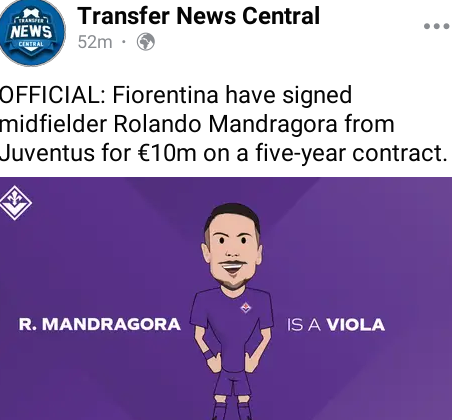 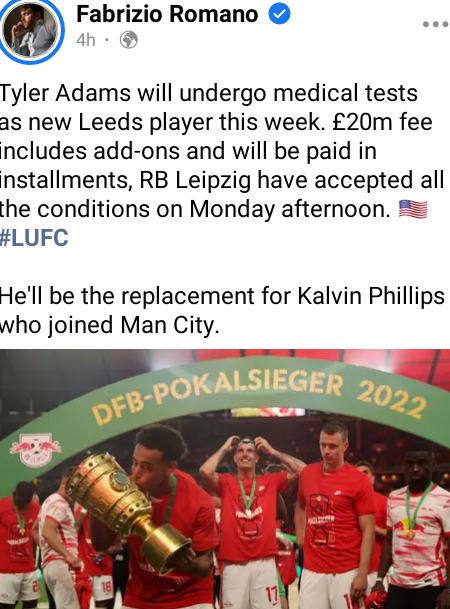 Tyler Adams will undergo medical tests as new Leeds United player after agreeing £20 Million transfer from RB Leipzig and will replace Kalvin Phillips who joined Manchester City. Sampdoria have made midfielder Tomas Rincons' loan from Torino permanent for free on a one year contract. Fiorentina have signed midfielder Rolando Mandragora from Juventus for €10 Million on a five year contract. Aaron Hickey will fly to England to undergo medical tests today and sign Brentford contract until June 2027 after Bologna agreed €22 Million transfer fee. 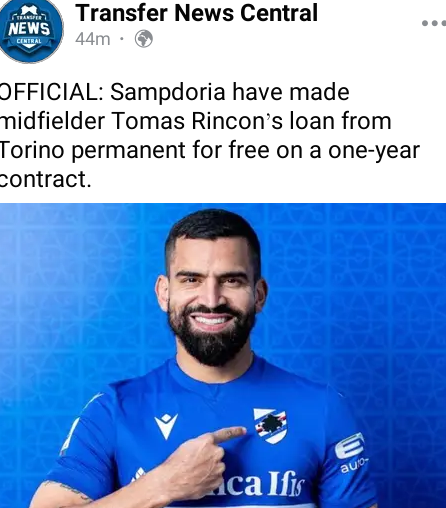 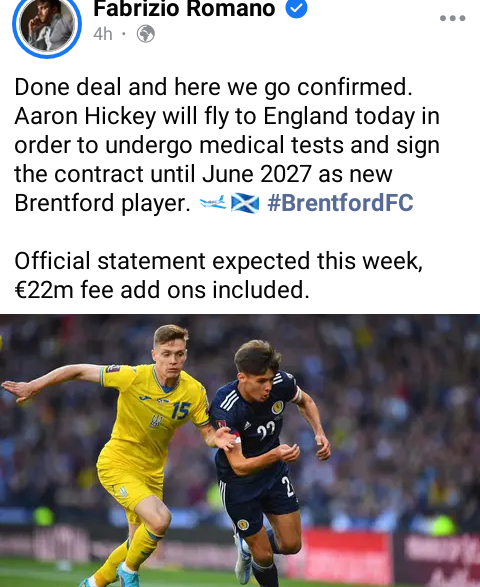 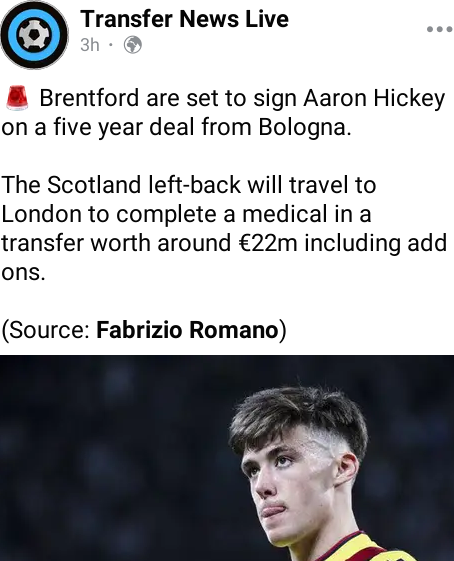 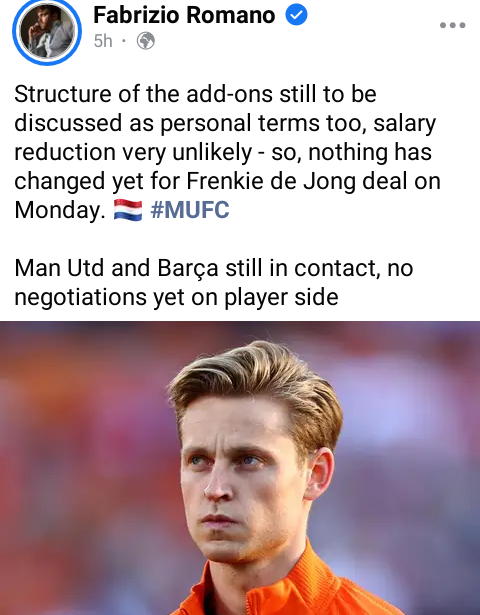 Man United Contracts for Christian Eriksen are now ready to sign and the Denmark international is waiting to complete medicals and sign a 3 year deal at Old Trafford. Man United are close to agreeing Frenkie De Jong payment structure of the €20 Million add-ons after agreeing €65 Million guaranteed fee and personal terms will be discussed imminently. 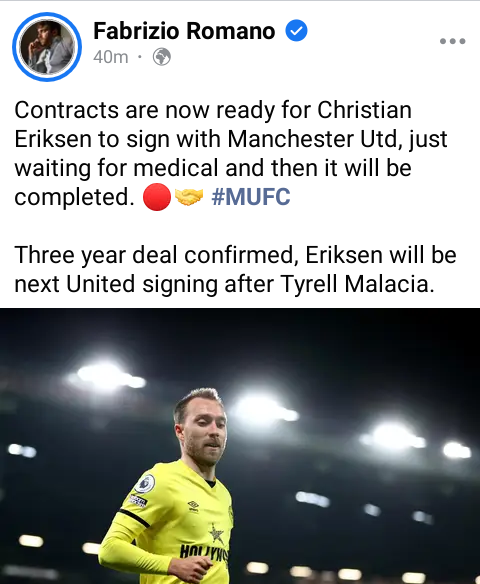