Erik Ten Hag's target for next season at Manchester United.

After having a very disappointing season, the new Manchester United coach who arrived yesterday Monday has started his job on a higher speed by setting his target before the new season begins. 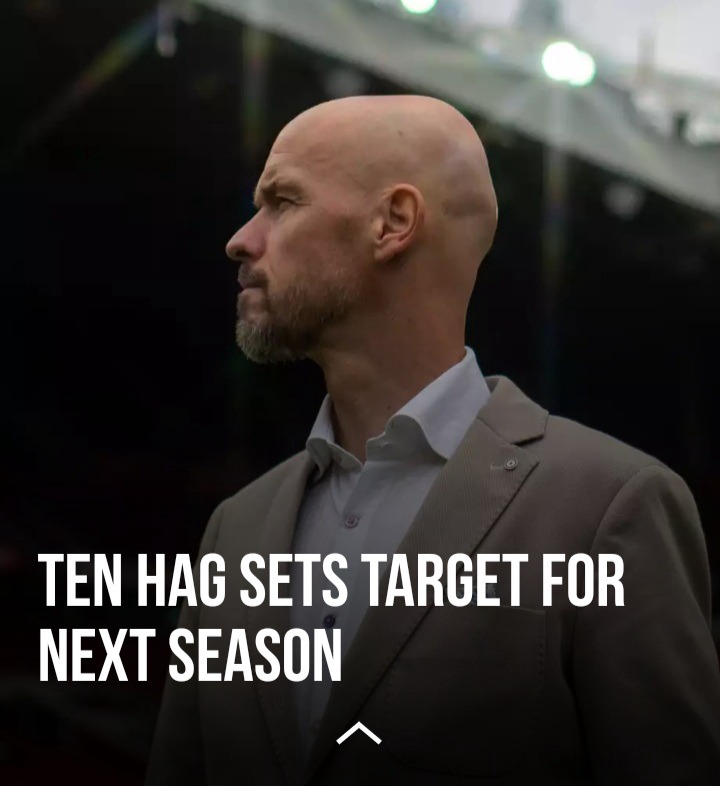 The long term ambition, of course is for United to once again be challenging for the Premier league tittle, but the 52year old has his sights set on qualification for Europe's premier competition as his first target.

That can be confirmed via a top 4 finish in the league next term. Or by winning Europa league to clinch a seeded berth in champions league group stages, which United successfully did under Jose mourinho in 2017. 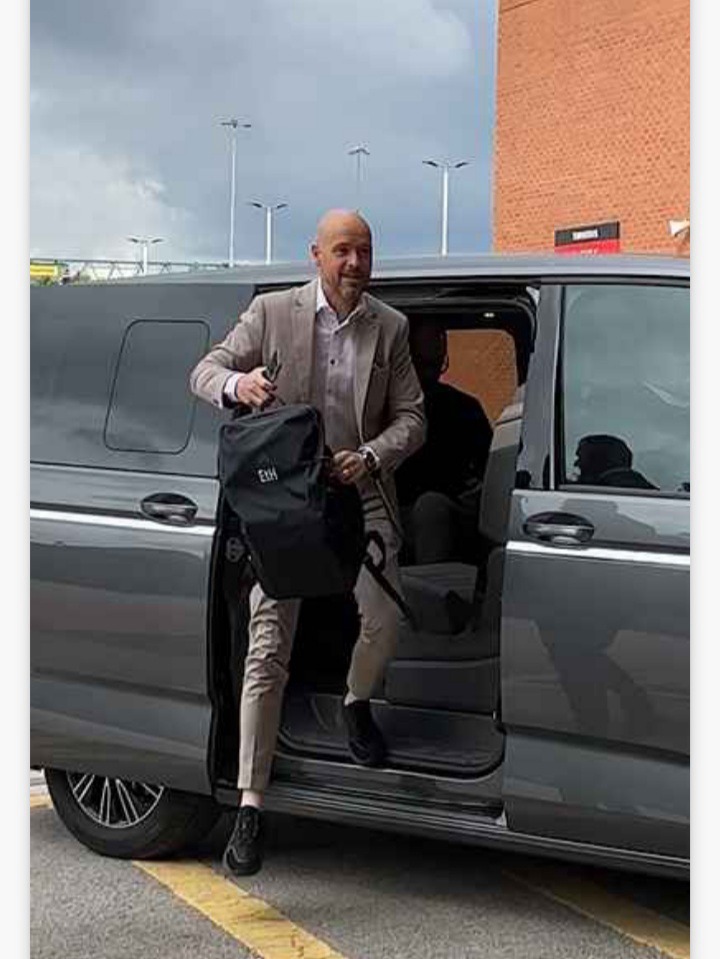 "I said this is a project to bring Manchester United back on top, but also we have to accept the current situation we are in". He said when asked for what he wants to achieve at Old Trafford.