Chelsea fans have come to respect and adore Thomas Tuchel, (why wouldn’t they?) after a wonderful half season with the club last term. 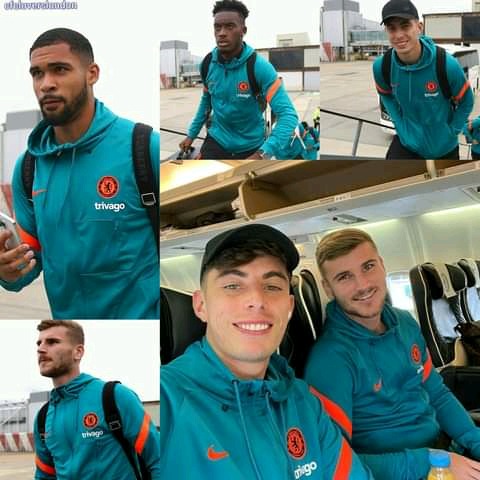 Tuchel definitely surpassed expectations last season, and his coming to the club has made Chelsea one of the most feared sides in Europe — a pedigree the club had lost in recent years.

The German tactician lost for the first time this season as Manchester City defeated Chelsea 1-0 at Stamford Bridge on Saturday afternoon.

Tuchel who’s always right in his approach to games made the odd choice of lining Chelsea up in a 3-5-2 system, rather than the 3-4-2-1 that has served the club since last season.

Chelsea legend Pat Nevin has told fans to cut the German some slack as he overhead the fans criticise his tactics after the defeat in west London. 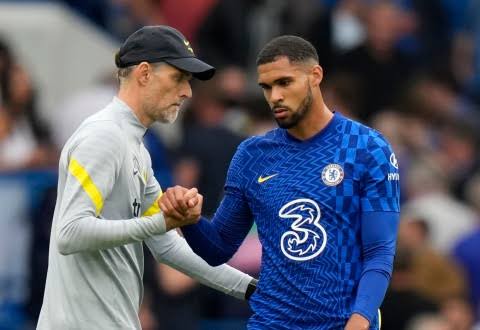 Nevin wrote in his column for the club website: “Against Manchester City at the weekend, we started with the 3-5-2 formation that had proved so successful against Spurs in the second half rout up at White Hart Lane.

“By the time I popped on to the tube at Fulham Broadway after the game on Saturday, on my way to Heathrow, some of our fans were decrying the system. They were openly wondering why we had moved away from the 3-4-2-1 that had brought us Champions League glory last season against the same opposition. ‘In Thomas we trust’ was still the mantra, but the question was being asked.

“Even in some of the match reports, the new system has already been judged an evolutionary blind alley by a few, but I would say we should not get carried away just yet.”