Manchester United went toothless during their rematch game with West Ham United during the Carabao cup opening game, despite Mason Greenwood having a clear one-on-one situation with the Hammers keeper Areola, but what surprised the Londoners most was the merely act deployed by Red devils certain player. 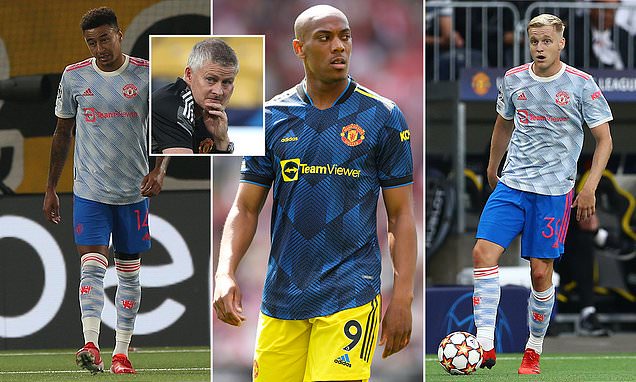 Despite Manchester United duos Anthony Martial and Donny Van de beek continuing with a flop form yesterday, only Jesse lingard shocked the Hammers captain Mark Noble with his merely dive in the Penalty area, which didn't convince referee Jon Moss enough to award the premier League giants a penalty, but according to Noble's one year loan experience with Lingard, that move was really surprising, since he never witnessed such a thing in the England International last season. 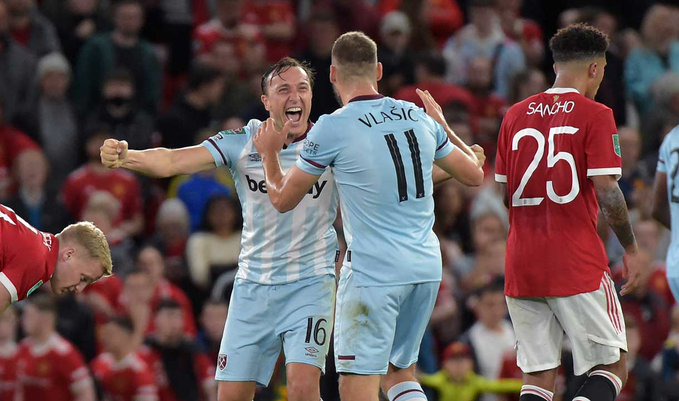 While giving out his statement to Sky sports after the deserved 1-0 victory Noble said:

"That's football, he dived and I told him off for screaming, funnily enough he didn't really do it at our place but he does it here!" 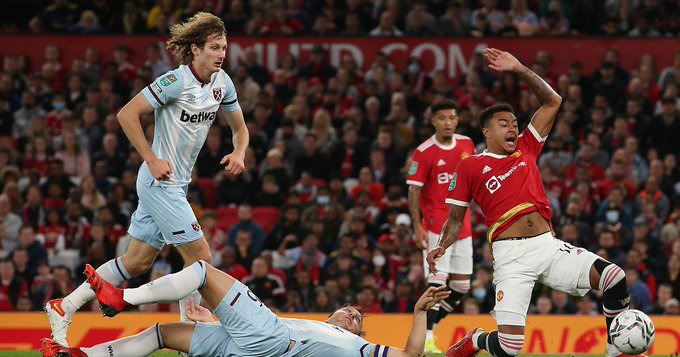 "He's scored some fantastic goals obviously the one against us was hurtful, he's a great lad and he deserves everything he gets. We had a Laugh on the pitch today, I love Jesse. He's a great character and I'm so pleased he's come here and getting his chances."