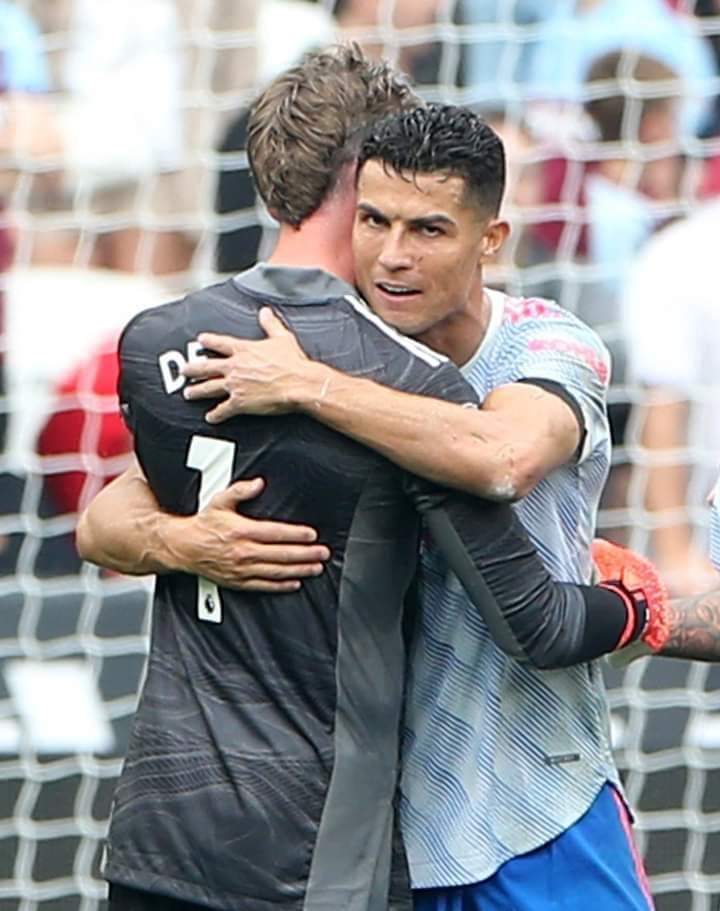 David De Gea became the man of the moment during the match after securing all three points for Manchester United after Cristiano Ronaldo and Jesse Lengard scored two goals for the Red Devils against West Ham's goal deflected by Verane in the first half.

De Gea made a magical penalty save in the extra time to deny West Ham an equalizer at home to Olegunar Solskjaer's team. 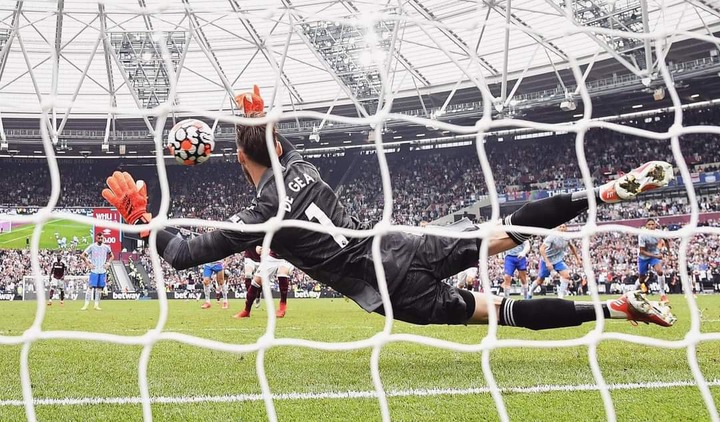 His post moments after tge magical save against the Hammers has triggered a series if mixed reactions from his fans who have stormed his timeline to pen various reactions.

"These are the games. We win as a team.#team #mufc," De Gea's post on the famous social media platform, Facebook, read.

Below are some of the reactions of the netizens to De Gea's post;