Bayern Munich were back with a bang as they routed Borussia Monchengladbach 6-0 last weekend and they can follow up with an equally impressive attacking display against Freiburg.

Bayern were unable to defend their European crown, but they have had few problems retaining the Bundesliga title.

The Bavarians are ten points clear with two games to go and having won eight of their last ten league games, they should be confident of accounting for Freiburg.

Robert Lewandowski, who has only recently returned from the sidelines, stole the show with a hat-trick against Gladbach last week and Freiburg may struggle to keep him quiet.

But if there is a weakness in this Bayern team then it is certainly in defence.

Hansi Flick’s men have conceded 40 goals across their 32 league games, keeping only four clean sheets from 16 away fixtures.

Given Freiburg have scored in each of their last five meetings with Bayern, it may be worth backing them to notch a consolation.

The Breisgau Brazilians have netted 31 goals in 16 home league games this season, failing to score only twice.

We are expecting Bayern to win an entertaining affair and are predicting a 3-1 scoreline – the Bavarians have won two of the last three head-to-head by that margin.

Prediction:Both teams to score and Bayern Munich to win.

The hosts have won four matches out of six matches between themselves,the away team has won two matches with no draw. 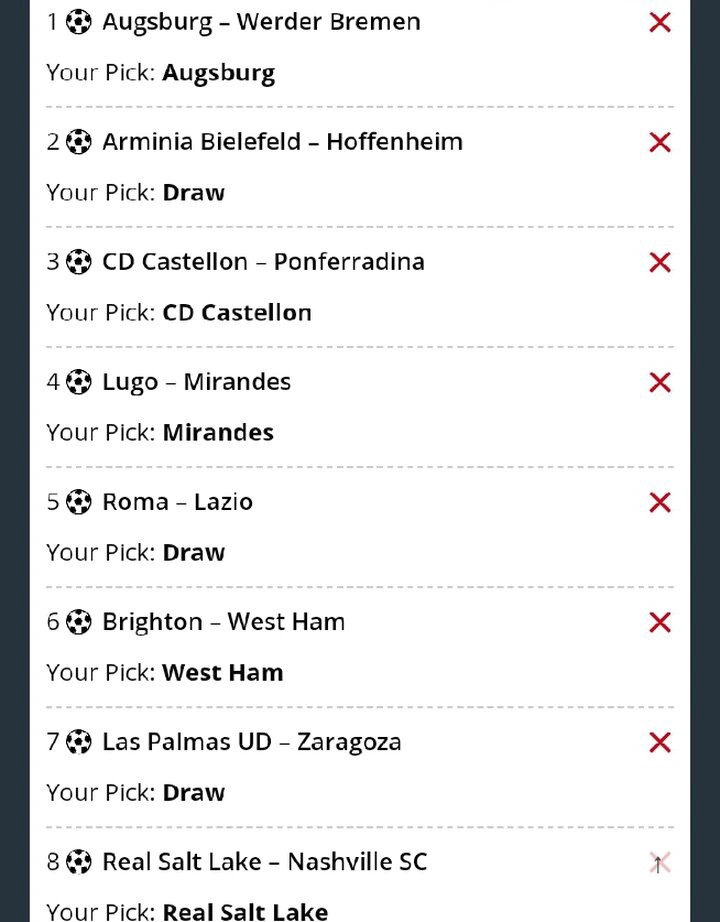