Why Did You Bench Him Again? Fans Blame Solskjaer For His Poor Tactics

By ModernRogue (self meida writer) | 1 months

Manchester United had a poor start in their Sunday game against Southampton. 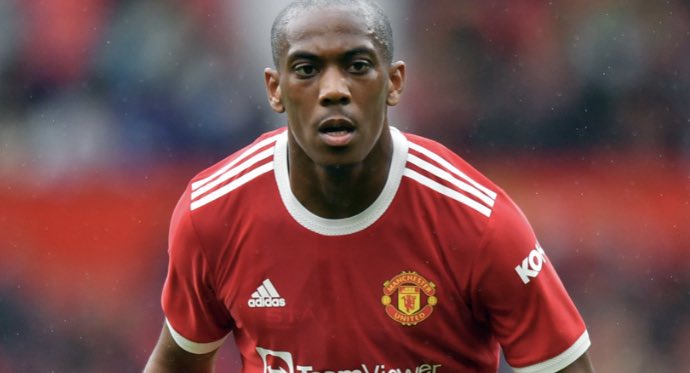 Ole Gunnar Solskjaer opted to start with Anthony Martial as his striker. Mason Greenwood, Paul Pogba and Bruno Fernanded were tasked to play behind the Frenchman.

However, Anthony Martial was not clinical and failed to convert a number of good chances. As a result, Manchester United were left trailing in the first half.

Fans had expected Greenwood to play as the number 9 with Sancho, Fernandes and Pogba playing behind him. Greenwood has always been clinical and converted even the chances which appeared to be unlikely.

See the reactions from Manchester United fans down below. 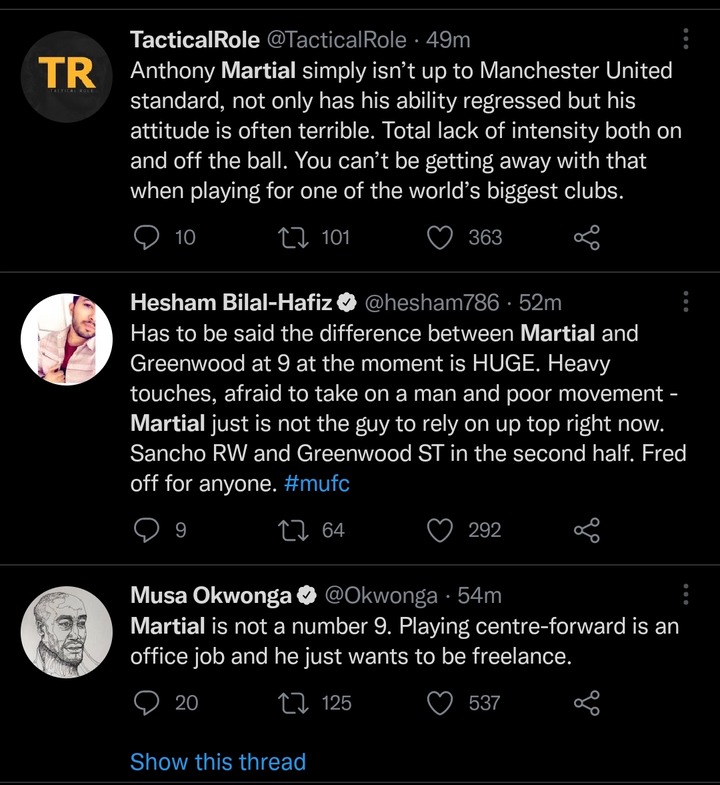 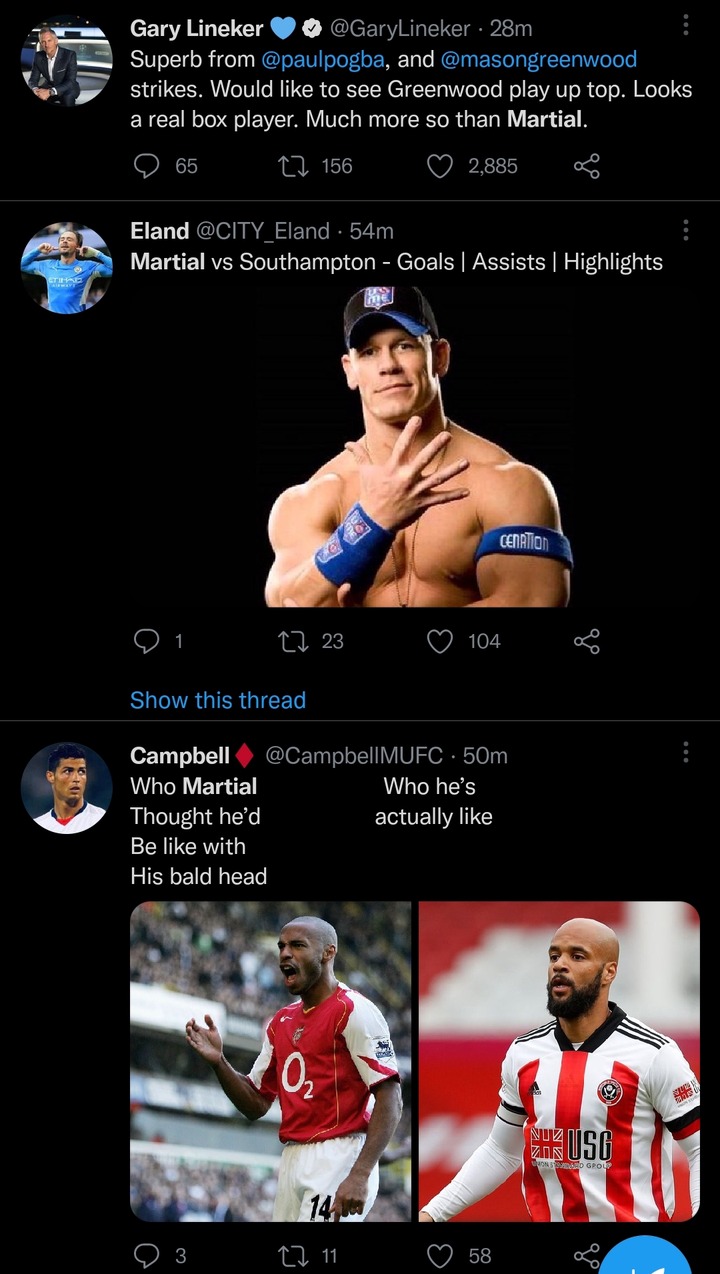 Fortunately, Solskjaer subbed Martial out and brought in Jadon Sancho. Fans were pleased with the tactical change since Anthony Martial was only wasting chances. The game ended in a tie as a result. 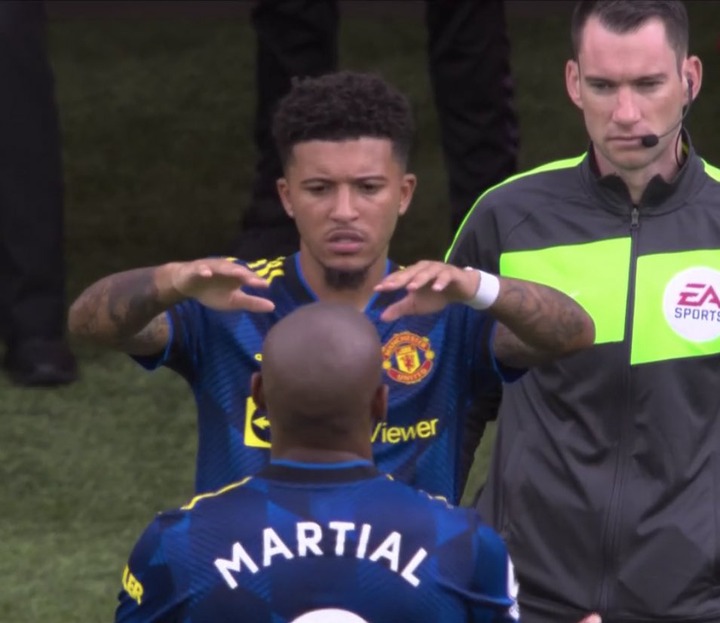 Do you think Manchester United should sell Martial? Comment down below.

Why the CBC Will be a Transformative System

Men's Health; 3 Things That Will Help Boost Your sexual stamina.