By ExtraUpdates (self media writer) | 1 month ago

It is only a game that is remaining for the completion of the 2021/22 UEFA Champions League group stage matches. on that note let check out the top scorers and top assists tables in the competition up to now.

Ajax's forward Sebastian Haller bounced back to the top of the scorers table after netting two goals in Ajax's 2-1 victory over Besiktas resulting to him having a total of nine goals after participating in five matches. He has also assisted two goals in the competition. 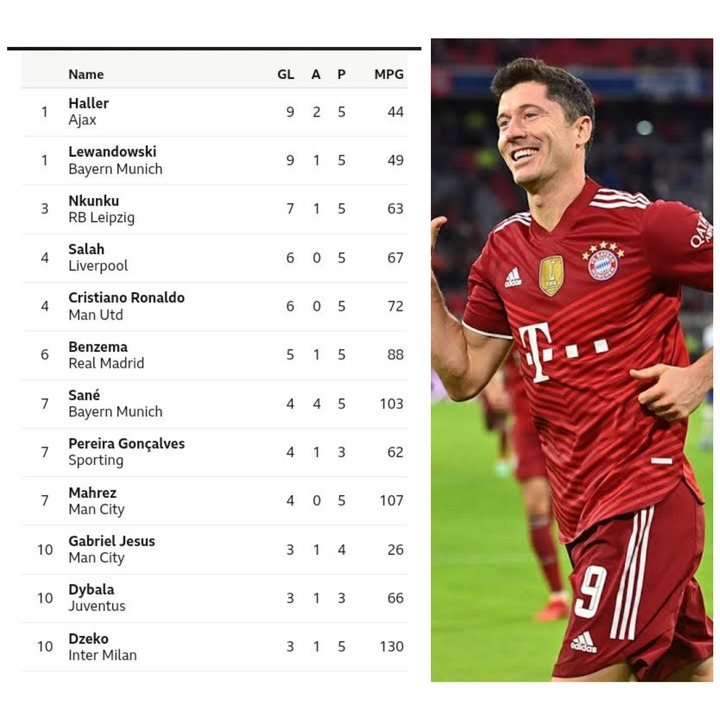 Christopher Nkunku has seen the back of the net seven times positioning him third. Nkunku has also assisted one champions league goal on his five appearances. 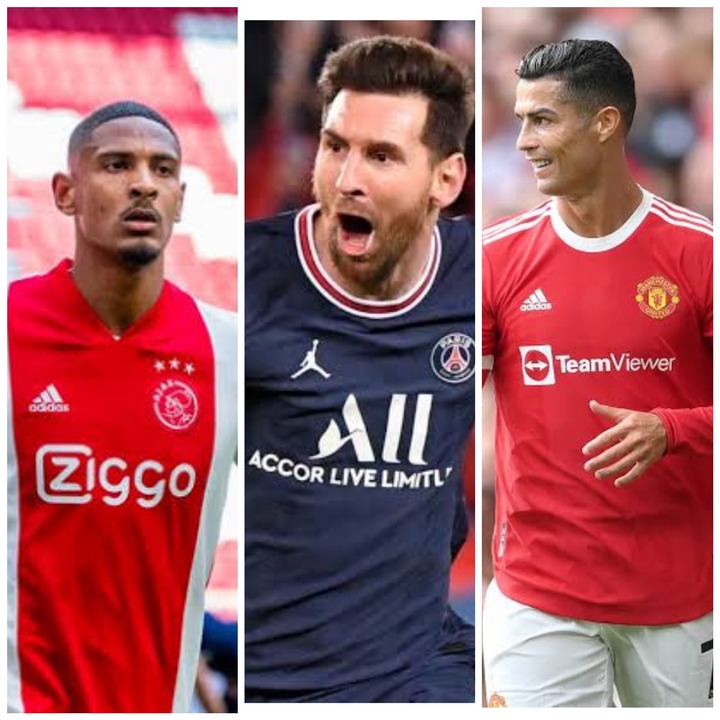 Liverpool's Mohamed Salah and Manchester United's Cristiano Ronaldo have both netted six goals. Ronaldo has scored in all his appearance in the competition for the Red Devils with his last goal coming in 2-0 victory over Villarreal. 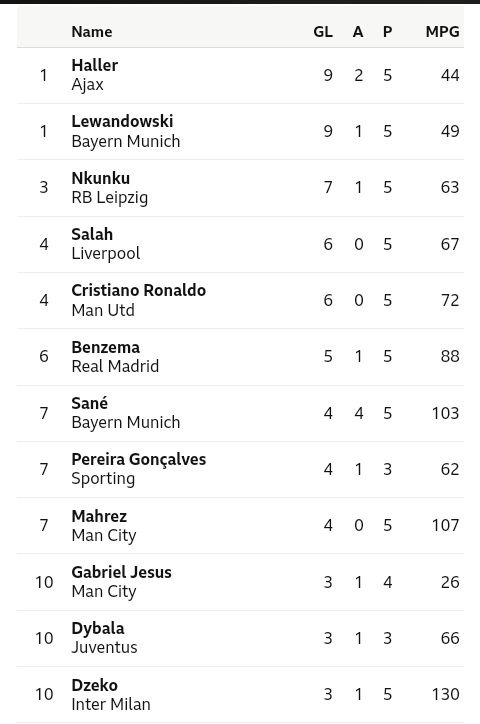 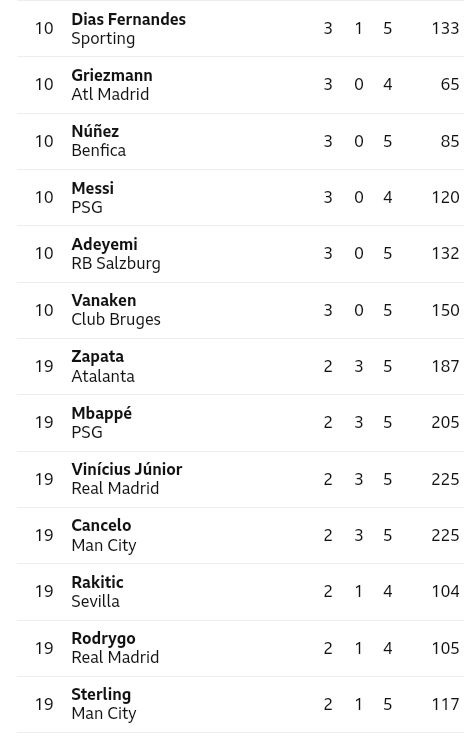 Bruno Fernandes leads the way with six assists in his five appearances for Manchester United. 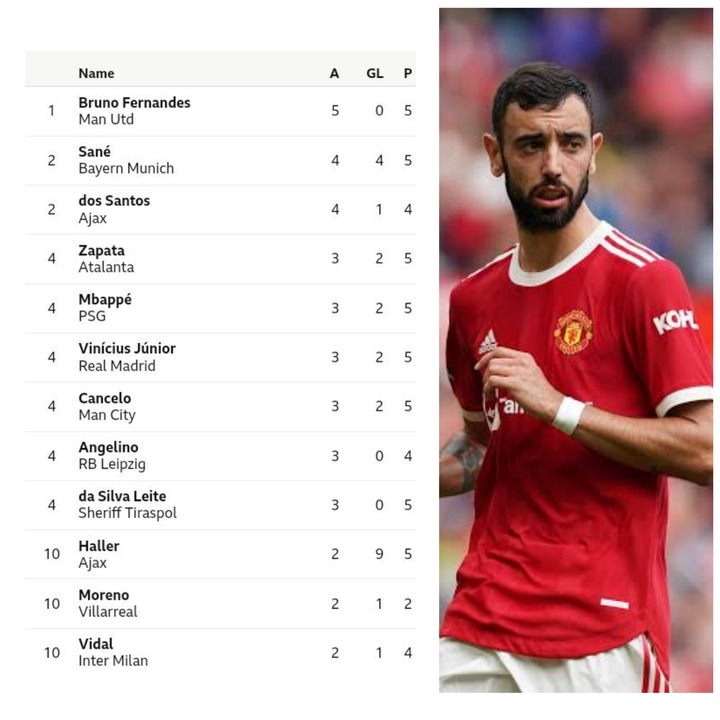