Manchester City boss Pep Guardiola's injury list continues to grow at a critical time, with the reigning champions facing Chelsea, PSG, and Liverpool in the span of ten days. 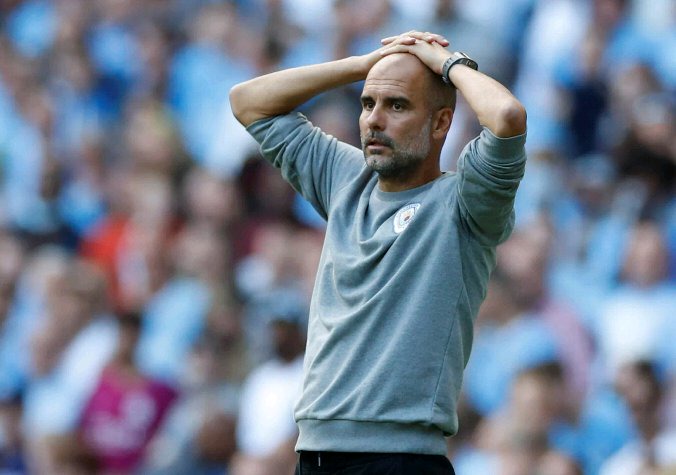 Injuries are one constant in football that you can't rule out as a manager, yet they have a way of impacting a team's performance. 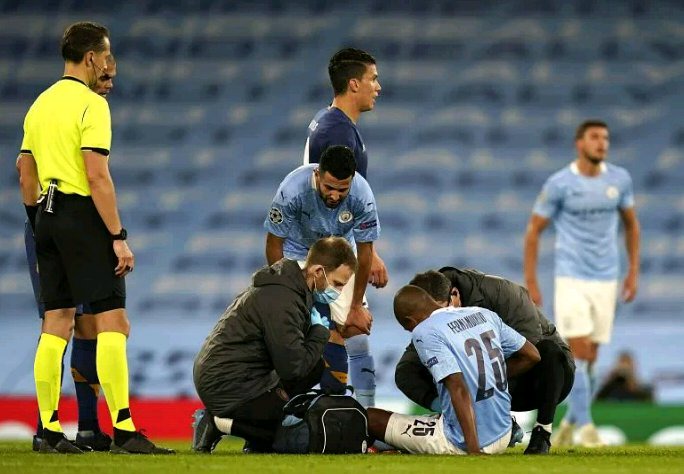 Manchester City were lucky to escape with a point when the referee overturned a disputed penalty decision in their favour. 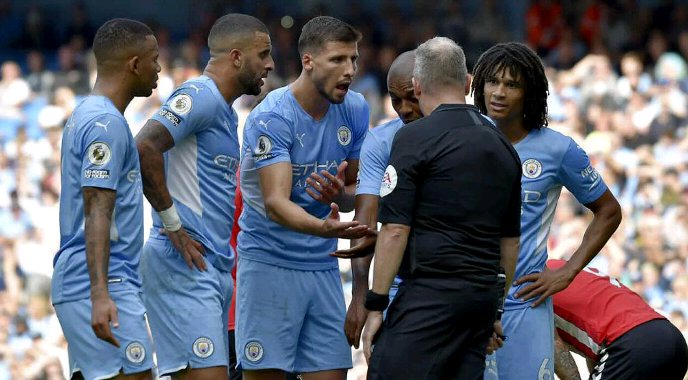 Guardiola is now without five players due to injuries ahead of vital key matchups, and I will identify the players affected in this piece. 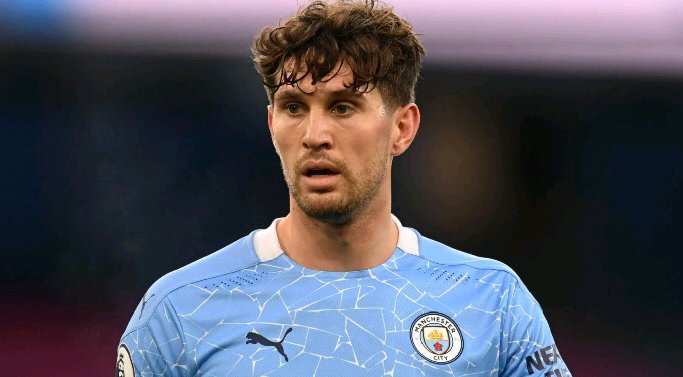 The English defender was one of the few City players to return from the international break injured, and he was forced to sit out the match against Southampton. 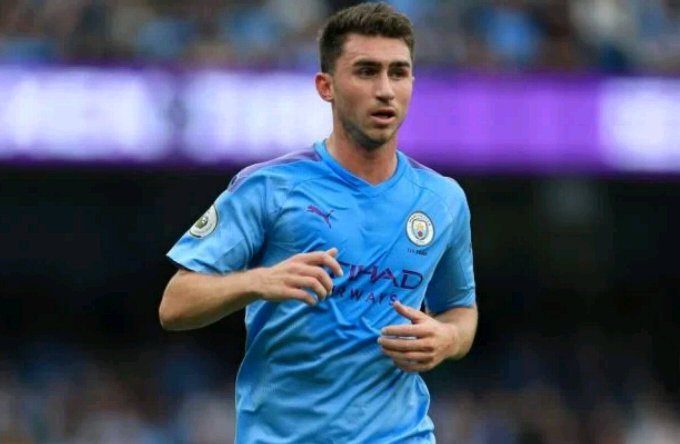 Aymeric Laporte, like John Stones, is another vital player who suffered an injury after the international break. He's now sidelined due to a muscular ailment. 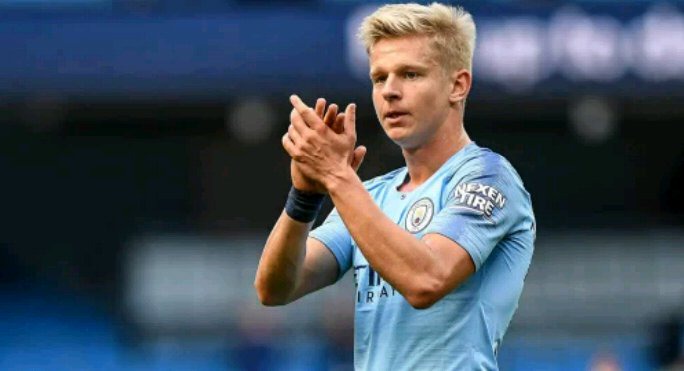 Over the weekend, the Ukrainian left back was also absent against Southampton, with Cancelo taking his position on the left flank. 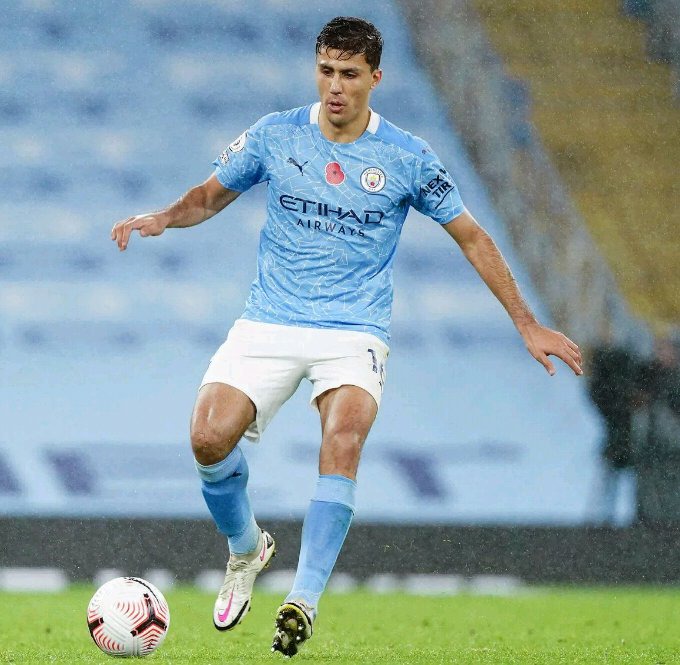 Rodri, a Spanish midfielder, has also been ruled out due to injury, according to Pep Guardiola. 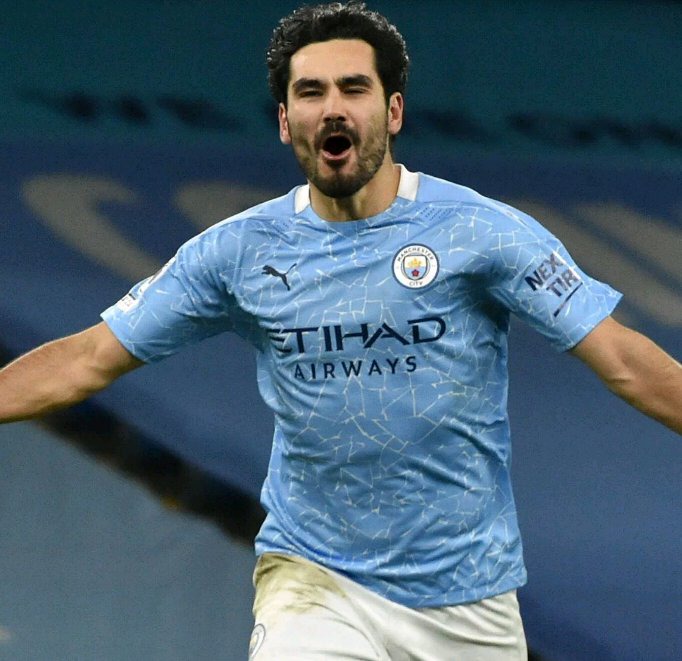 Gundogan, a German midfielder, is the last player on City's injured list, and he may also miss the trip to Chelsea this weekend.

Will Manchester City be able to defeat Chelsea despite their injury crisis? Let me know what you think by dropping a comment in the comments box below. 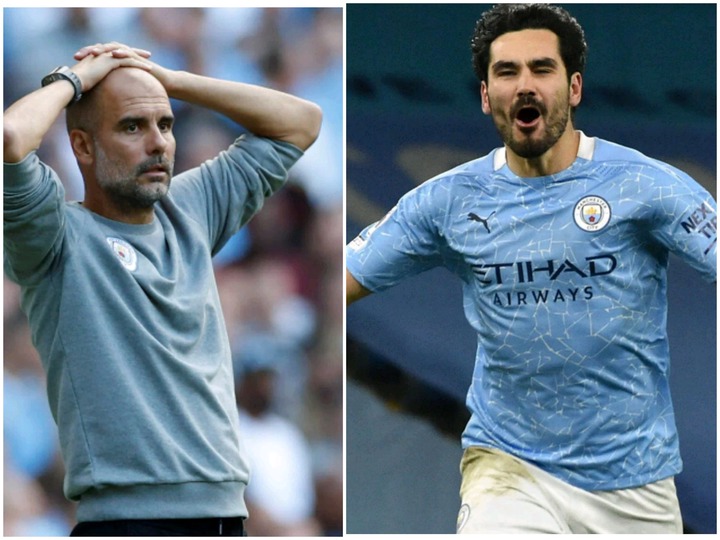