5 Matches Predicted For GG and OV2.5 goals and win 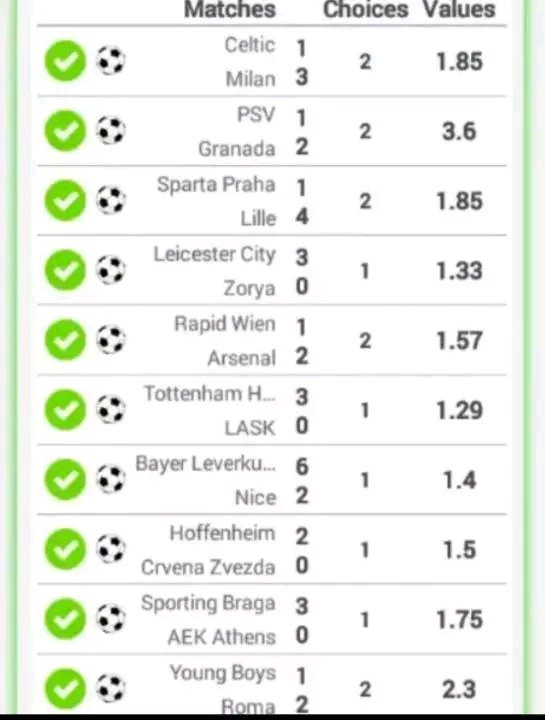 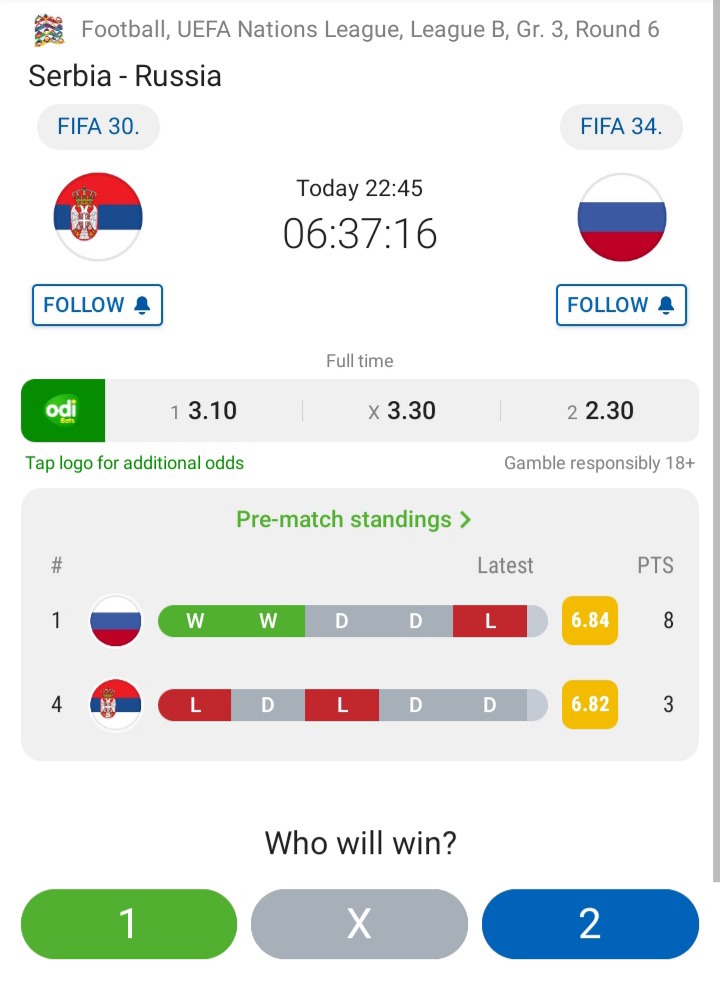 Serbia sits last place of UEFA nations league UNL Group B3, but a win here could see them avoid relegation to league C. If Turkey lose at the same time. To achieve that they will need to put an end to a winless run of eight straight competitive matches D6,L2. Although they did score first on half of those occasions.

At home the host have won just one of their last six competitive home outings W,D3,L2. In fact Serbia have failed to score HT in their last three home games.

Encouragingly the visitors have won five of their six competitive road trips. While taking a 2-0 lead at HT four those wins. Goals have seen a common theme in Russia's competitive away matches recently. With each of their previous four such fixtures featuring exactly five matches goals.

Therefore the prediction for today's match is that both teams are likely to score. 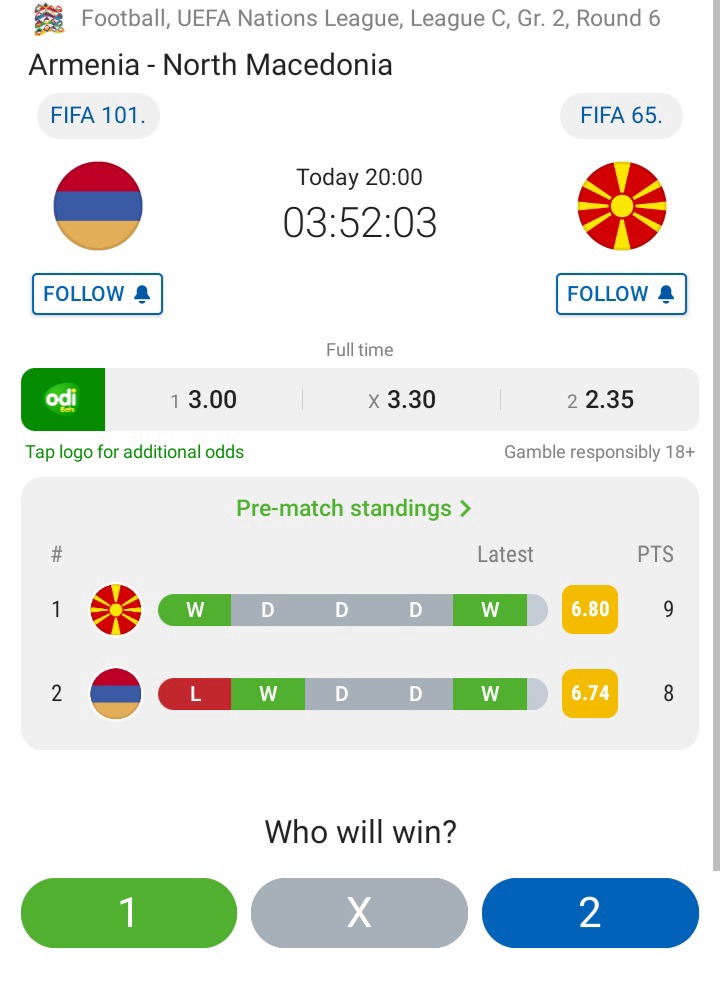 Needing to win this UEFA nations league UNL games to earn a promotion to league B. Armenia are unbeaten in four competitive games W2,D2 none which saw them trail at half time. They have also scored after the 75 minutes in the four of their last six matches and have either received one or three yellow cards in each of their last fixtures.

Armenia shared UNL point with Georgia as they designated home team last month. Additionally the home side is undefeated in the last five head to head meetings from which Armenia have a balanced record W2,D1,L2. Intriguingly those five matches all had the same half time and full time outcomes.

Unbeaten in three away games W1,D2 and scoring first in two four of their last six fixtures outside of North Macedonia, they have stood level at half time.

Interestingly a 4-0 collapse against Armenia here in October 2018 remains the only ever defeated in 11 prior UNL games.

Therefore the prediction for today's match is that both teams to score more than three goals. 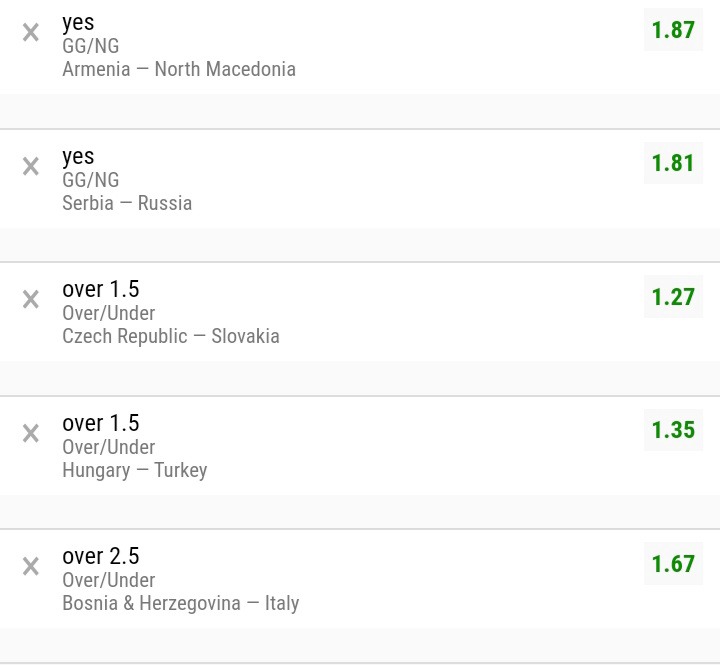