Where is Keli? A Former Leopards and Gor Mahia star, who won the KPL golden boot at only 21years.

By Sports_exposé (self meida writer) | 14 days

Jacob Keli 29, is a Kenyan footballer known for his sharpness and luck infront of goal. His goal scoring capability once made him among the players most sort by clubs in the FKFPL. His Kenyan League accolades include the FKFPL Golden boot in 2013, the overall kenyan player of the season also in 2013 and a league title with Gor Mahia in the 2016-2017 season. 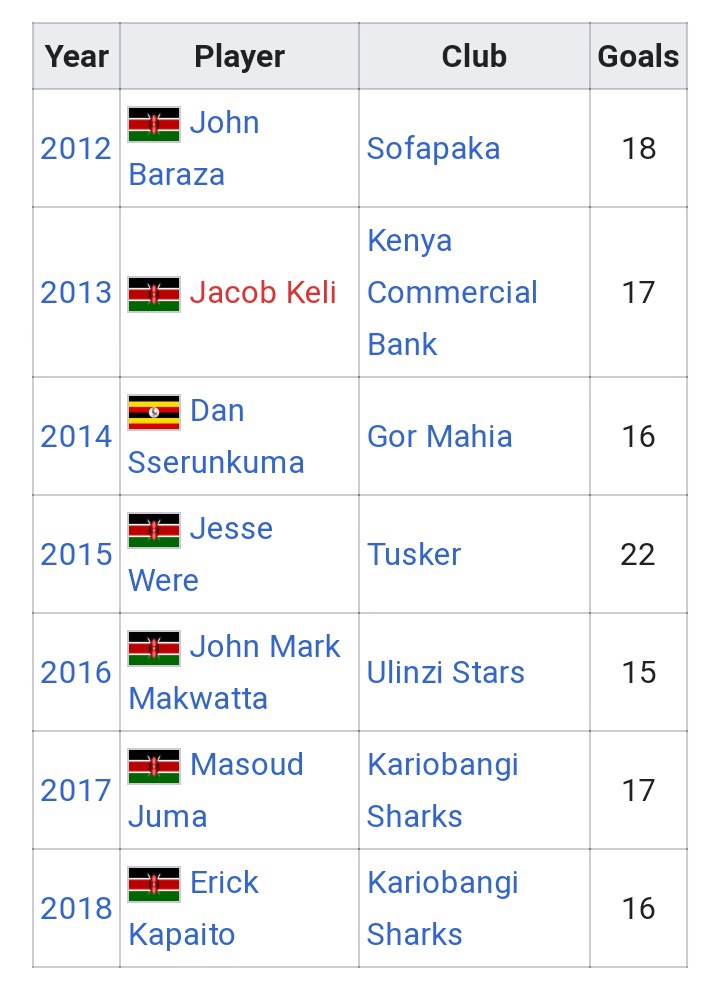 Apart from Gor Mahia and the Obvious AFC Leopards, Keli also manged to feature for Mathare, KCB and Bandari. He has also been capped 3 times with the Harambee Stars. 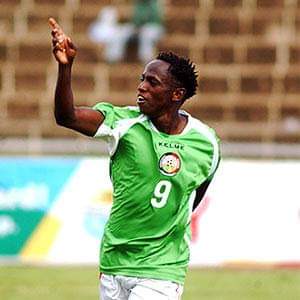 I know you are wondering why all that history about Keli, well I took the time to feature him as many have been wondering where he is as many footballers are at their prime at 29 years old. 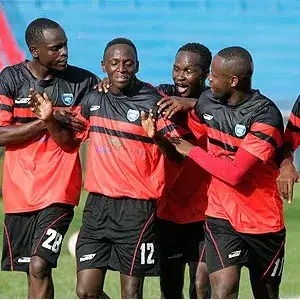 (Keli with other Ingwe players celebrating a goal)

Well sadly you will not find Keli on the pitch anymore, Keli quit Football and decided to open a clothing line business in Nairobi, he claims that even though he gave his all in football, while playing in the Kenyan league, he did not get a reasonable income from his services (talent) and thus it felt like he was losing rather than gaining. The only thing he earned was the celebrity status but his pockets were empty. Check out this VIDEO as he talks about his clothes business and why he does not regret leaving football. 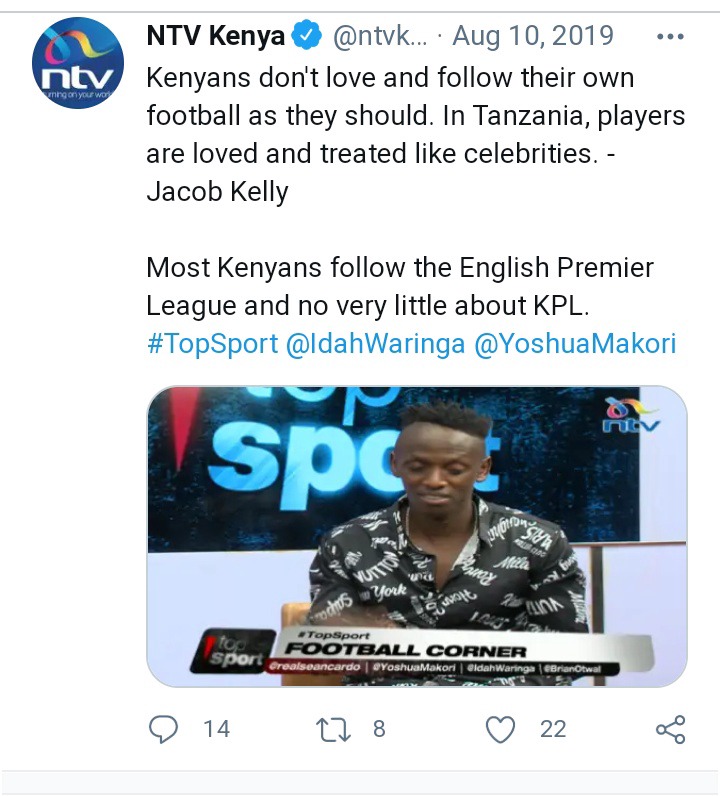 Although things may have currently improved in terms of finances in the FKFPL, we are only left to imagine how a 29 year old Jacob Keli would have been in the current league. Would he be as lethal as his KCB and AFC leopards' days? I cannot tell u how he would have been in the current league maybe that is a question whose answer you may tell me in the comments section below.

6 Signs Of Soulmates Created For Each Other

How to get bigger forearms