Denis Oliech and Michael Olunga are arguably some of the best strikers for Kenya in the recent times. The two have some similarities as well as differences in their football careers. Today I will discuss some of the visible differences between the two iconic strikers.

Denis Oliech begun his exploits as early as 19 years of age where he helped Kenya to win the CECAFA senior Challenge Cup while Olunga had to wait for his chances, at the age of 22,Olunga's star begun shining in the national team. 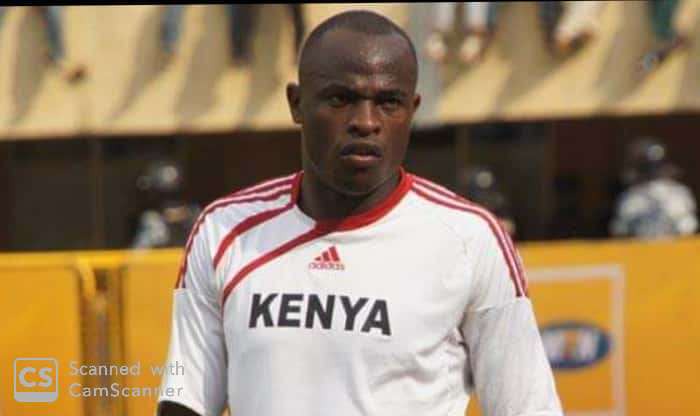 Michael Olunga is arguably the most successful Kenyan striker in the foreign league. He scored a hatrick in Spain, became the most valuable player in Japan and is now rated as the best striker in Asia. Denis Oliech did not score many goals as far as club football is concerned. 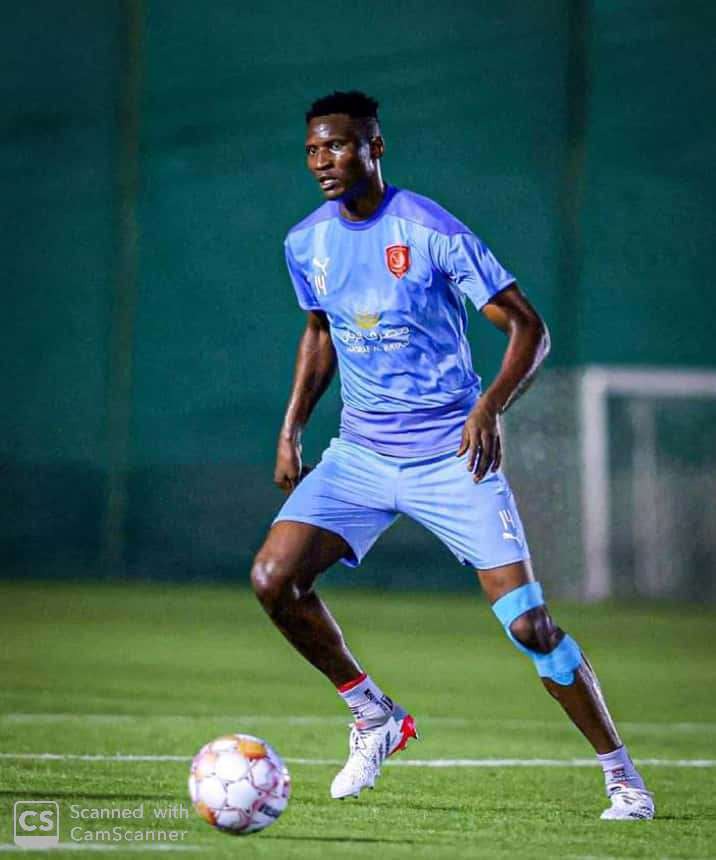 Denis Oliech was the Kenyan saviour and was referred to as "mkombozi "by Jack Oyoos Silvester while doing his swahili comentatory job.He scored the winning goal against Cape Verde to help Kenya qualify for the Africa cup of nations in Tunis Tunisia in 2004. Michael Olunga on the other hand has struggled to emulate his club form in the national team.

However, both strikers have netted crucial goals for the national team Harambee stars. Those are some of the major differences between the two mercurial forwards.

For more news updates tap on the follow link on the top right corner.