By SoccerDen (self media writer) | 2 months ago 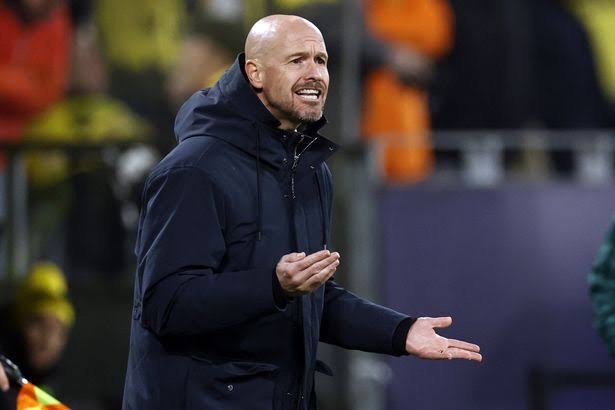 The Sacking of Manchester United Club Legend Ole Gunnar Solskjaer has so far elicited mixed reactions among the fans with some disappointed with the fact that he didn't get a chance to win a trophy with the current United squad which he has been assembling for the past three years.

The United board was forced to Sack Solskjaer after a series of disappointing results in the Premier League. The defeat at Watford was the last one for the Norwegian and now united are in the market for a new manager. 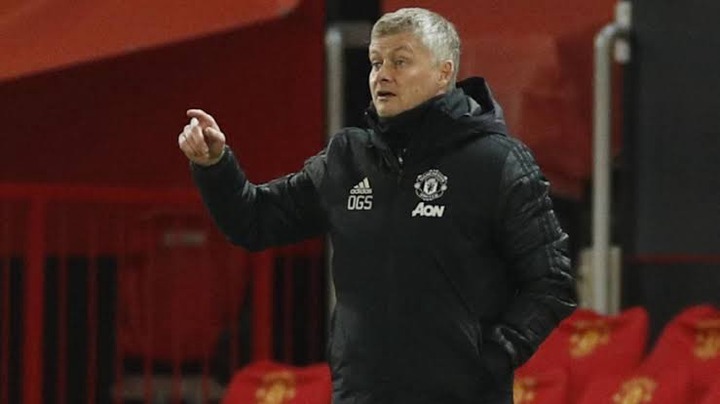 There have been lots of speculation on who will be taking over from Solskjaer. Several top managers have been linked to the United job in recent days as the board looks for the perfect replacement.

Ralf Rangnick, Brendan Rodgers, Eric Ten Hag, and Mauricio Pochetino have all been mentioned in the papers. 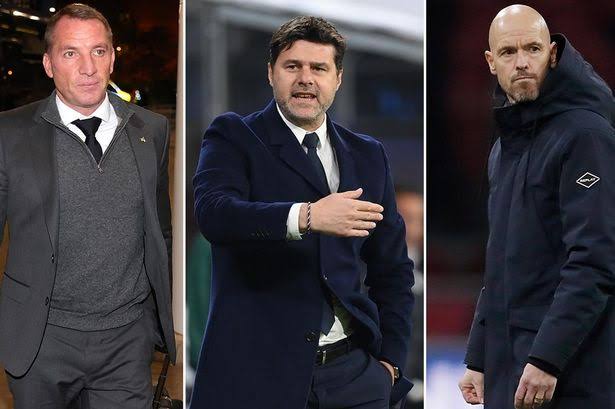 Ajax Manager Eric Ten Hag has now discussed the possibility of joining United. Speaking during an interview with ESPN last night, Ten Hag refused to rule out himself from the United job.

In previous months, Ten Hag Boldly turned down Barcelona and Newcastle after attempts to prize him away from Ajax.

In United's case, Ten Hag was non-commital on staying at Ajax if United came calling. Fans were quick to note the response. Here are some of the reactions from the excited fans.