Belgian behemoth Romelu Lukaku is going to have a hard time regaining the confidence of Thomas Tuchel next year after an underwhelming debut season for the German tactician. Lukaku has been involved in 13 goals this season, scoring 11 times and assisting twice which is quite an achievement for an average player but a disappointing stat for a player of Lukaku’s caliber. Last season at Inter Milan, the Belgian was involved in 43 goals, almost four folds of what he has achieved this season. 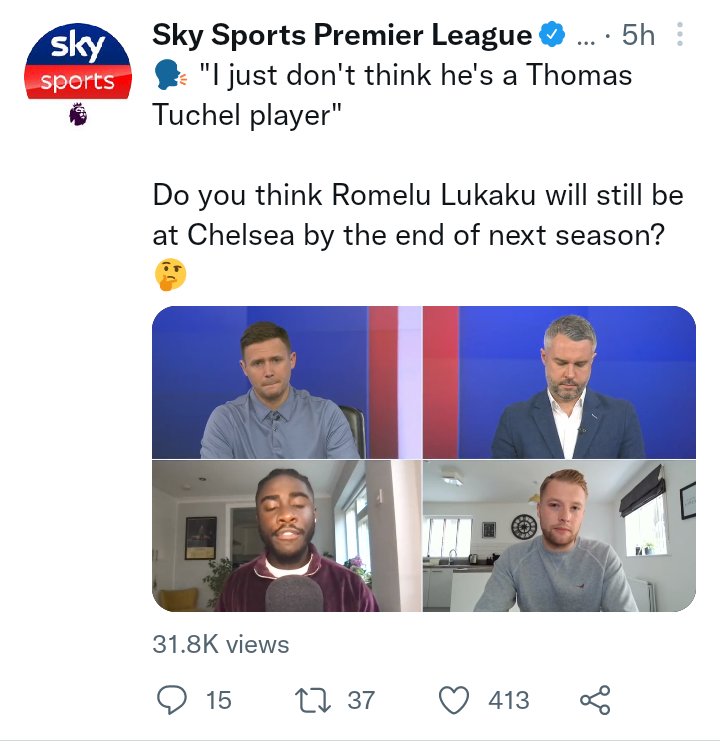 The level of confidence around him has taken a nose dive and the only way he can prove that he is worth the wait is by rekindling his form during the pre-season. Football pundits and analysts have already predicted that Tuchel is going to downplay his admiration for Lukaku next season, but they have not completely written off the striker who they believe will rediscover his prime form.

Speaking of Tuchel, today marks the end of the 2021/2022 season campaign and the pressure to perfom in today’s match could not be any greater for the German manager. Chelsea have already secure their spot in the Champions League but will have to win today’s match if they want to finish at third this season. The season has been a rollercoaster for Tuchel and his team but luckily for him has not fallen far off the ladder. 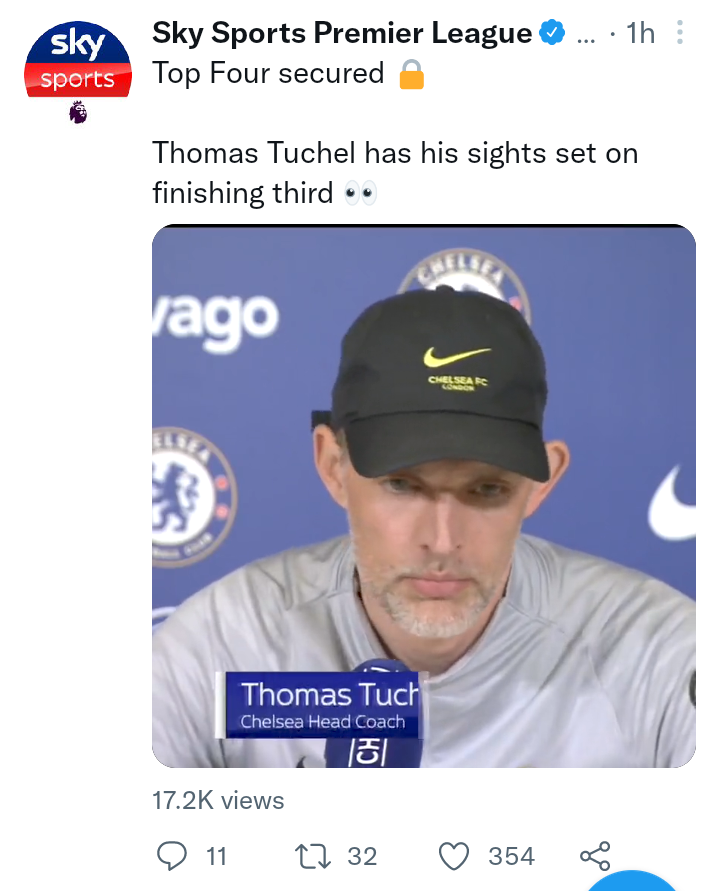 Thomas Tuchel had this to say about today’s match, “I know we’re are very lucky to have secured a spot in the Champions League. Arsenal and Tottenham put a lot of pressure to perform in the last few weeks but we were able to maneuver past it successfully. The main target now will be to finish in third place now with a win in our last game.”

Chelsea are not considering extending Saul Niguez’s contract and have accordingly informed him that he will return to Atletico Madrid once the season officially ends. Saul has been involved in 18 matches this season and has only managed to rack 3 goal involvements. Hopefully he will find a better fit in the summer. 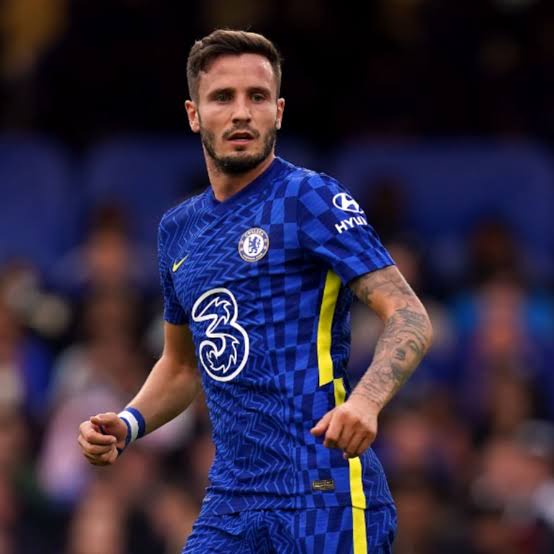