Arsenal Egde Through To Quarter-finals Despite Defeat At Home

By BlessedChris (self media writer) | 1 year ago

Arsenal have made it to the quarter-finals for the fourth time in their last five Europa League campaigns (knocked out at Last 32 stage last season), after failing to reach that stage in each of their first five attempts. 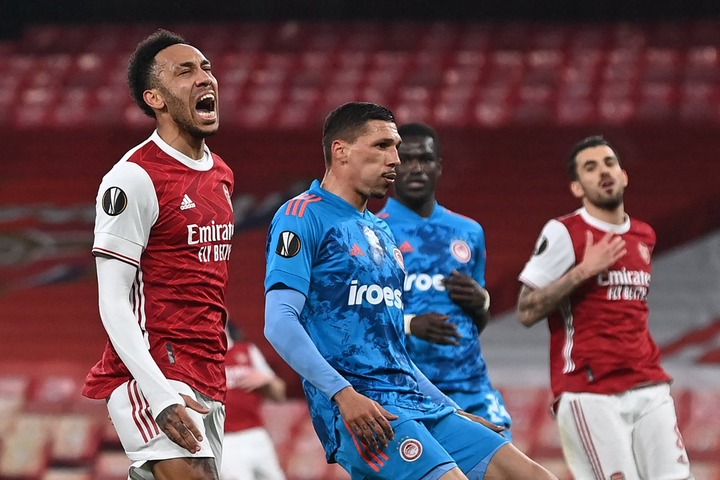 Youssef El-Arabi's goal was not enough to overturn a first-leg deficit as Arsenal reached the Europa League quarter-finals with a 3-2 aggregate win over Olympiakos.

Olympiakos beat Arsenal at the Emirates for the third consecutive time but it's the Gunners who proceed to the quarters after the 3-1 in Greece last week.

Granada and Roma also book places in the quarter final but Spurs and Dinamo Zagreb head to extra time.

Arsenal lose 1-0, but go through. More nervy than it should have been because of some woeful finishing, but that will matter little if they go on and win this competition. Can't be missing chances like that in the latter rounds, however, if you do want to lift the trophy. 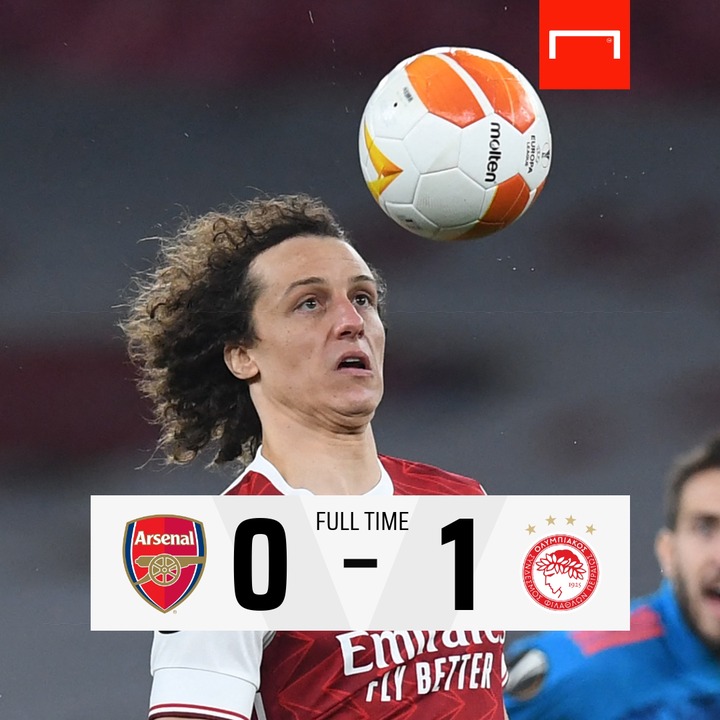 Martinelli looked so sharp, his movement is electric and makes even aubameyang look pretty lazy.Olympiakos winning everytime at the Emirates .