Paul Pogba returned to Manchester United side after being sidelined for an injury. The Frenchman scored the all important goal on the 48th minute after coming on as a second half substitute. Tottenham were not lucky as they threw away a 2-0 lead against Dinamo Zagreb. 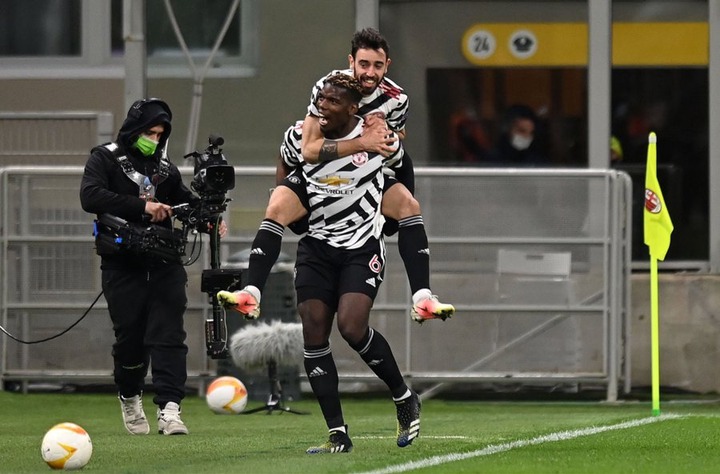 Both the Champions League and Europa League draws will take place on Today, March 19 at the House of European Football in Nyon, Switzerland. 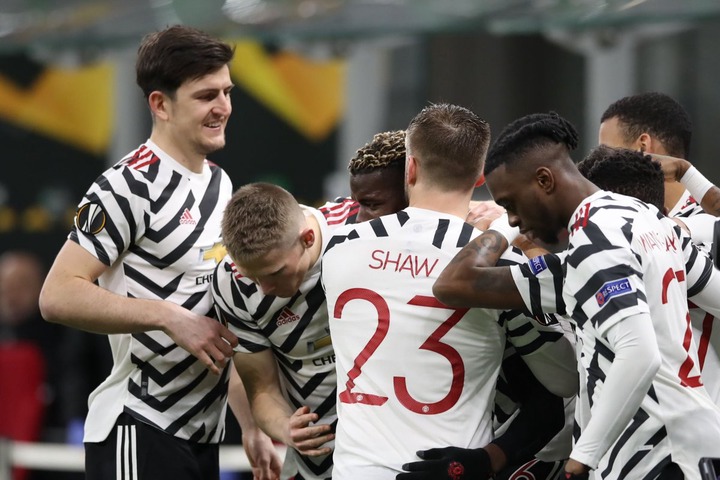 Manchester United can be drawn Against any of the seven remaining teams. Ajax, Arsenal, Dinamo Zagreb, As Roma, Slavia Prague, Villareal and Granada. Spain and England are remaining with two representatives each. Manchester United are increasing their odds of winning the tournament massively.

The stage was set for big players rise to the occasion and that’s exactly what Pogba did last night. The Goal aside, his performance alone warrants an enormous amount of praise - he changed the game and evidently won United the tie.

Dean Henderson has kept 11 clean sheets in just 18 appearances for Man Utd in all competitions this season, one more than David de Gea has registered in 29 games 10. Henderson denied Zlatan Ibrahimovic twice from scoring for Milan.