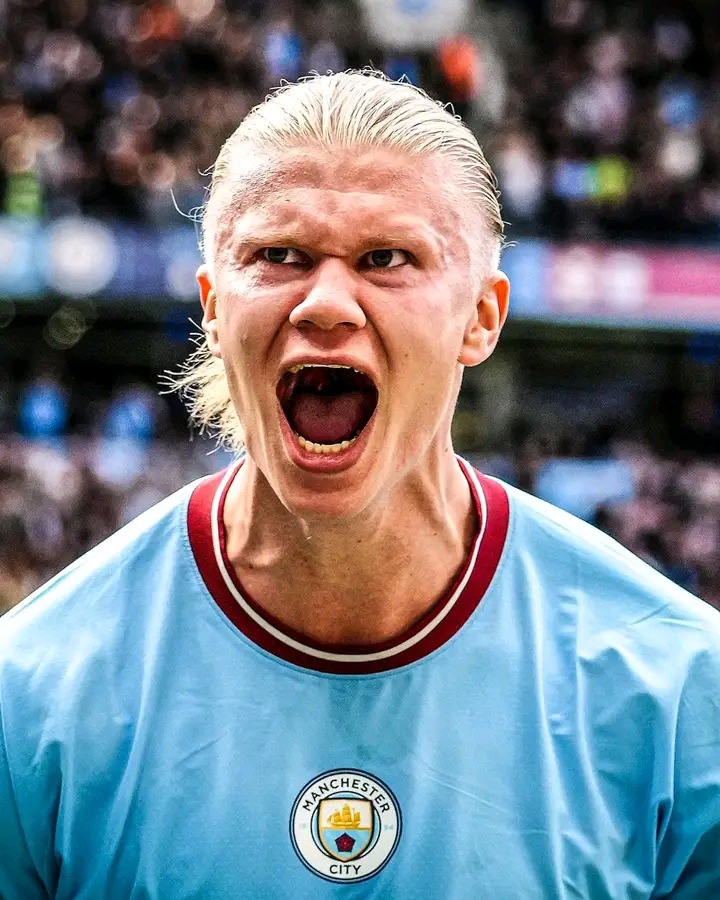 Manchester City's Erling Braut Haaland has swept the English Premier League by storm netting 14 times already in just 8 appearances. This has made him the most consistent player to net such goals in a short period of time. His goal scoring ratio sits at 1.75 goals per match which sums up to 2 goals on aggregate.

Here are 3 records he could end up breaking them this season.

Most goals in a single Premier League season. 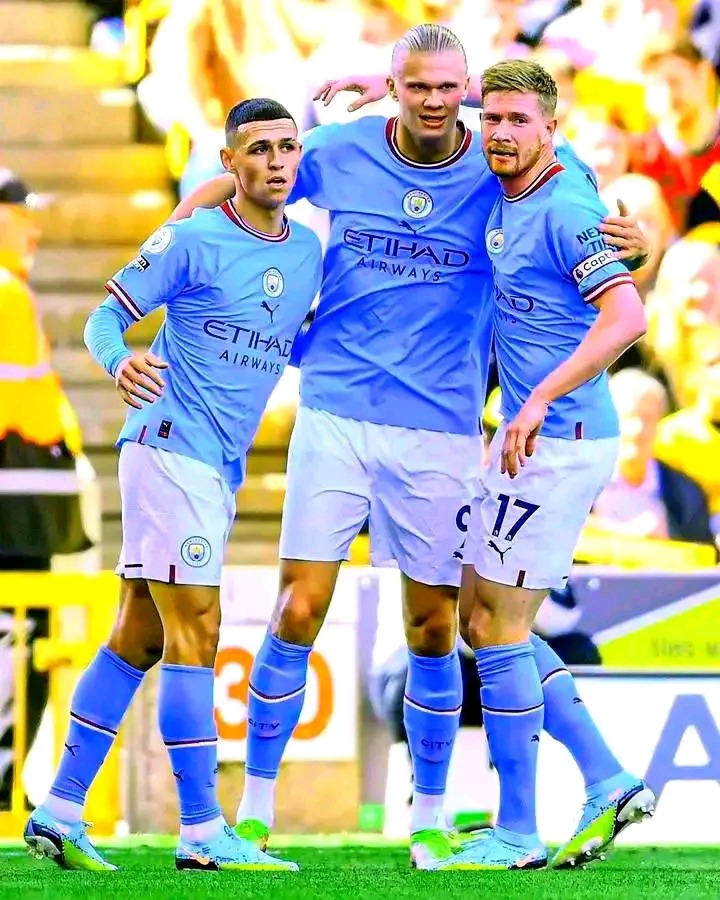 If Haaland continues with the same pace and goalscoring ratio, he will definitely score at least 60 goals from possible 67 goals in a single season! Currently, he is 7 goals clear from second place scorer, Harry Kane and just 9 to equalize Son's and Mohamed Salah's 23 goals record for last season.

Also, Haaland could break Andy Cole and Allan Shearer's 35 goal record in a single season but the two played a total of 42 matches.

Most hat-tricks in a single PL season. 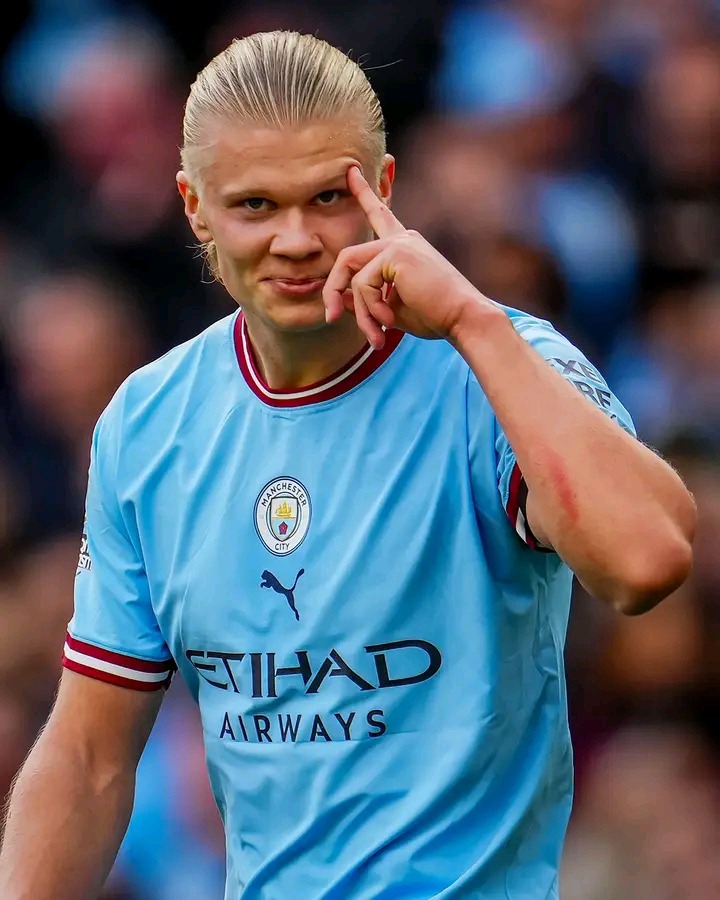 Most goals in a PL season by a City player. The current record holder at Manchester City is Sergio Aguero with 26 goals in one season, 2014/15 and he ended up winning the Golden boot that season. With Haaland at 14 goals, it means he just need to score 13 goals to surpass the record! In deed, it is very possible as the Norwegian International has an amazing goal ratio. 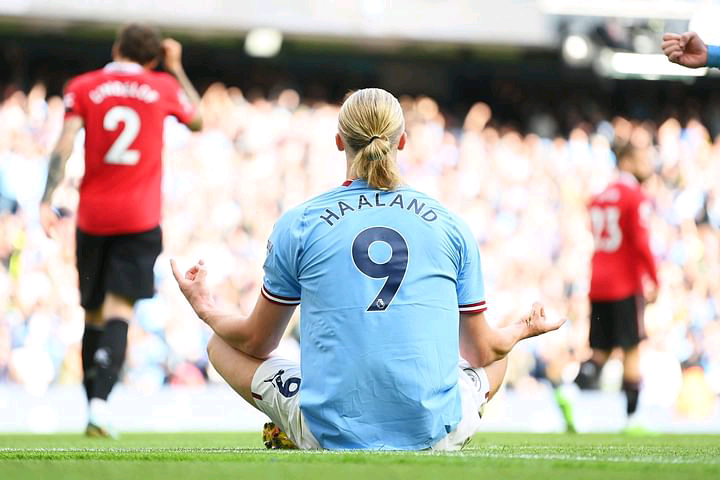 N/B: Haaland will not feature in the World Cup with Norway so he will be just waiting for the league to return and smash in goals!

Which record will Haaland fail to break this season? Comment below and let me know!