By BinquizAdijah (self media writer) | 21 days ago 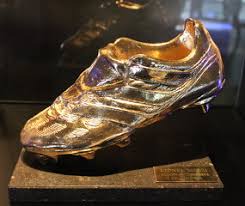 Leicester all time goal scorer Jemie Vardy has portrayed his need to win the golden boot in England this season. He started the season at a lower pace but in the last two matches that he has featured for the club, he has ensured that his act of scoring more goals continues. This season he might emerge the top scorer for the team and also the top scorer in the English Premier League if he continue with the good display of the game. 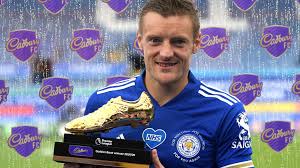 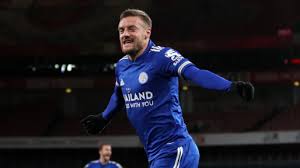 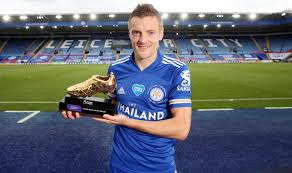 West Ham best striker this season Antonio has proved that he is capable of challenging a number of good players in competing for the golden boot. Antonio who started the season well by scoring goals in game after game and later was forced to stay off the pitch because of the injury he got early this season. His return to the pitch has given a number of players pressure in competing effectively towards emerging the best goal scorer this season. 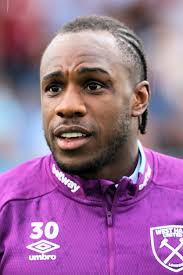 Having started the season well, Bruno Fernandez who is a Portugal and Manchester United attacking midfield has portrayed his need in emerging as the best goal scorer in England this season. If he continue with the fine display of the game that he has started with this season, he might be emerge victorious towards winning the Epl golden boot. 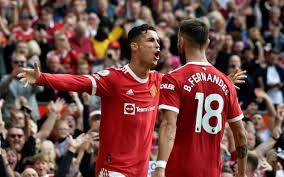 Being the best option for Thomas Tuchel as a striker, he has vividly portrayed how best he is in giving defenders and goalkeepers a hard time to handle. Having the ability to score many goals, Lukaku will ensure that he competes well with other strong players towards winning the Epl Golden boot this season. 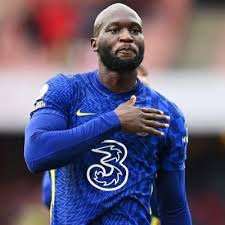