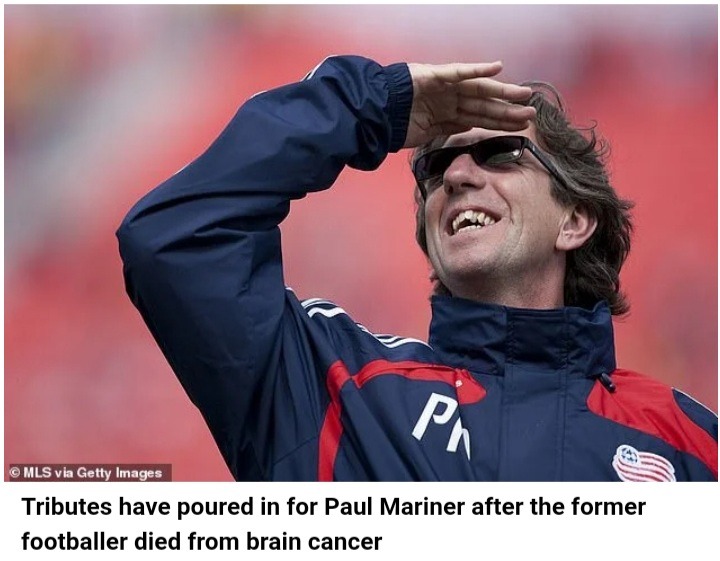 Family led tributes to Paul Mariner as English football mourned the passing of a 'terrific player and a wonderful man'.

The ex Ipswich and England striker succumbed on Friday at the age of 68 years after a battle with brain cancer.

Mariner was a colourful player who scored 139 goals in 339 games for Ipswich in golden times in which they emerged victorious in FA Cup in 1978 and UEFA Cup in 1981. 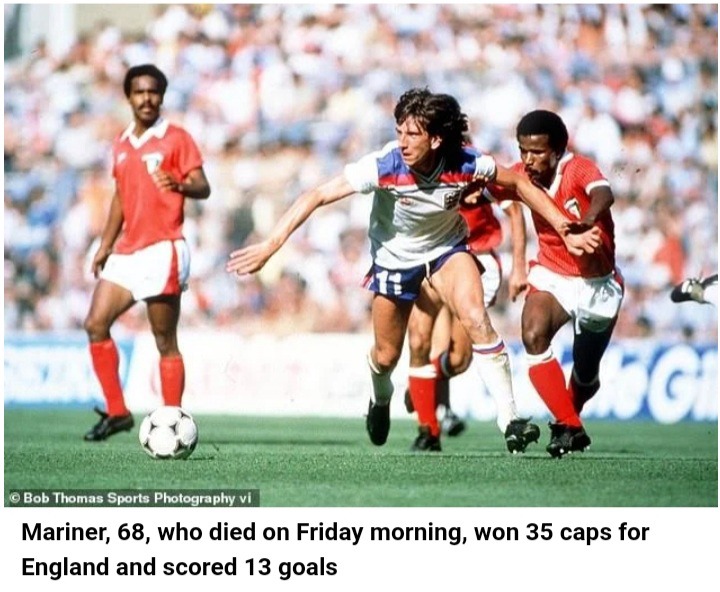 Paul's other clubs were Plymouth, Arsenal and Portsmouth while he also earned 35 England caps and scored 13 times for his country plus at the 1982 World Cup.

'He had a positive attitude to life,' said Robson. 'He was just a good, great laugh and will be so dearly and sadly missed by many. 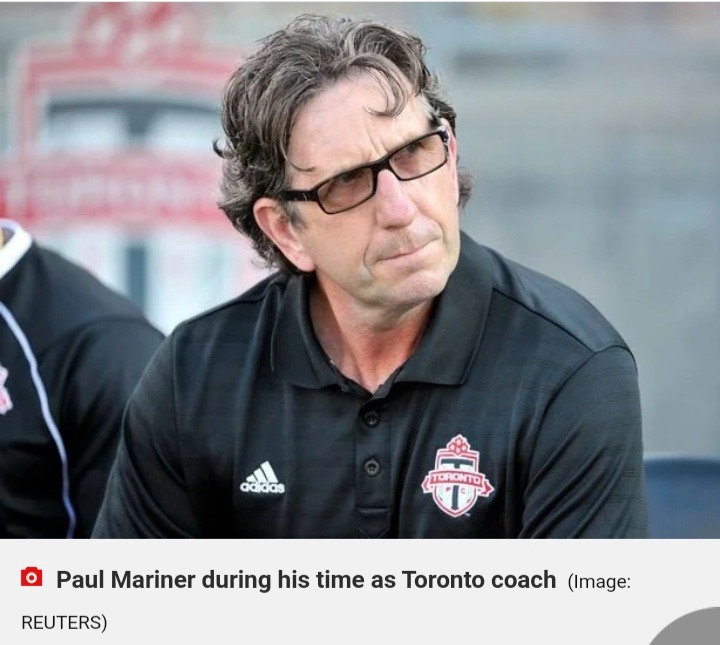 'I recall in the tunnel before England games I used to quote ''Come on Mariner, let's sojourn!'' I'd turn round and left then infront of me I'd notice this big roaring sound of ''Come Onnnn!'' And it was Paul's jumping up and down infront of the opposition, always with Terry Butcher.

Mariner's family members also subsequently released a report of their own, noting his recent battle with brain cancer.

Healthy Way To Treat Yourself Without Any Guilt.

Super Bets To Bank on and Make Huge Returns This Thursday