Arsenal have indicated they would be willing to part ways with tough tackling Uruguayan midfielder Lucas Torreira who is spending the current campaign away in Spain with la liga giants Atletico Madrid.

It is expected that the departure of the midfielder coupled by a further few sales will boost the transfer kitty of the cash strapped gunners who are keen to improve their squad that has failed to challenge for any trophy this season.

Torreira wants to move back to south America following the death of his mother and the trauma has had him demand for a move to Boca juniors to be close to his family and now a Charles Watts has confirmed talks have already taken place. 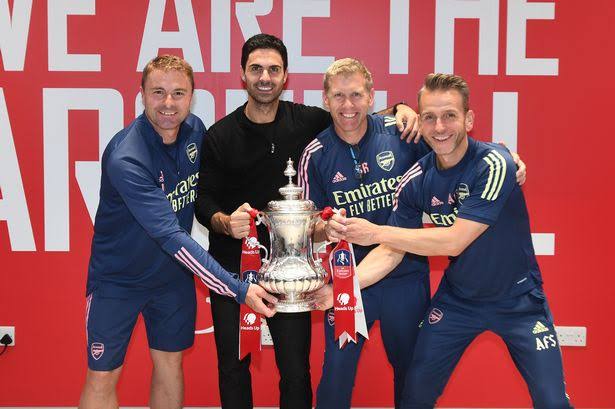 "AFC would accept this possibility negotiating loan fee/paying portion of wage only if Torreira returns to his country. Telephone calls took place between Torreira and Boca's vice president Riquelme but no formal advances yet with player and Arsenal." Watts said.

Torreira is regarded surplus to requirements at the Emirates stadium having been signed by previous manager Unai Emery but his struggles to break into the Mikel Arteta team means his long term future is not at Arsenal.

Boca could land Torreira on a bargain and the player's desire to join his boyhood club should play in favor of the Argentine side who are known to be big admirers of the former Sampdoria midfielder.

"Have You Seen These Girls" Missing Nieces