By IanBosire (self meida writer) | 13 days

During an interview , Manchester united head coach Ole Gunnar said that the team needs two or three players to strengthen the squad coming next season. He said despite having a strong squad involving the likes of Bruno, Pogba and Greenwood the team needs to add few players on it.

The first target is Pau Torres. This is a Villarreal CF ( Spain team)player who plays as a centre back for his team and the Spain national team. He has shown an impressive season by helping his team reach Europa league final and win it by defeating Manchester united through penalties. Due to his good form Manchester united would like to sign him and help to strengthen the centre back position.

Another target for Manchester united is Jadon Sancho. This is an English professional player who plays for Borrussia Dortmund and England national team. He plays as a winger. Sancho has also shown an impressive season and Manchester united would like to sign him to strengthen the attacking . 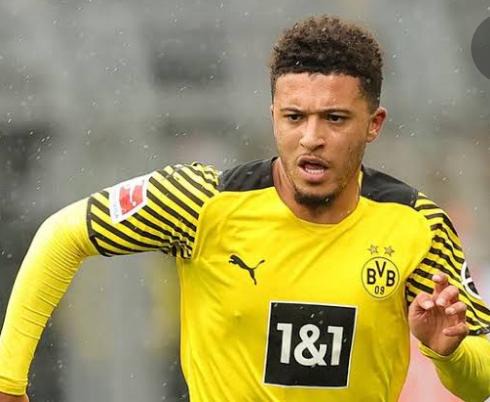 The third target is Kieran Trippier. He plays as a right back for England national team and Atletico Madrid. 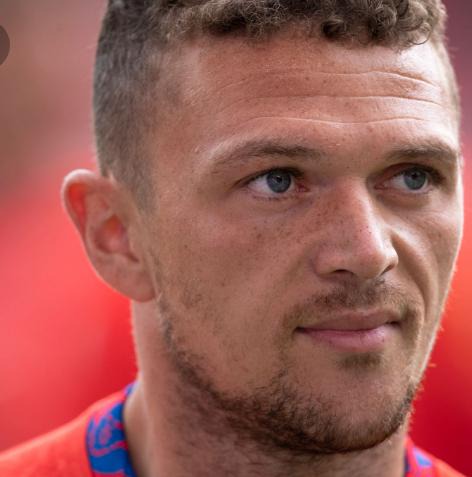 Content created and supplied by: IanBosire (via Opera News )

Man city, Chelsea Or Man United Which Team Will Have The Strongest Lineup After Summer Transfers?