10 World Class Footballers Who Are Well Educated And Hold Degrees

By Bonfacemucomba (self meida writer) | 17 days

Football is a sport loved by billions of people across the world. When we consider the fame that sports comes with, many of us would love to be in the shoes of footballers. However, fame is not the only thing that footballers often enjoy. The sport is very lucrative and that is evidenced by the fat salaries that these players take home every week. 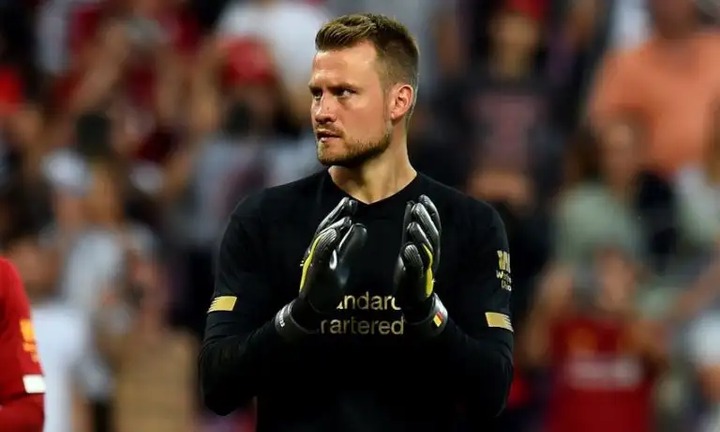 Aside football, Simon Mignolet, the 31-year-old has a very rich educational background. The goalkeeper is very intelligent and currently speaks five languages. Mignolet holds a Political Science degree which he obtained during his early days in England.Having won the UEFA Champions League with Liverpool, Mignolet currently plays for Belgian side Club Brugge. 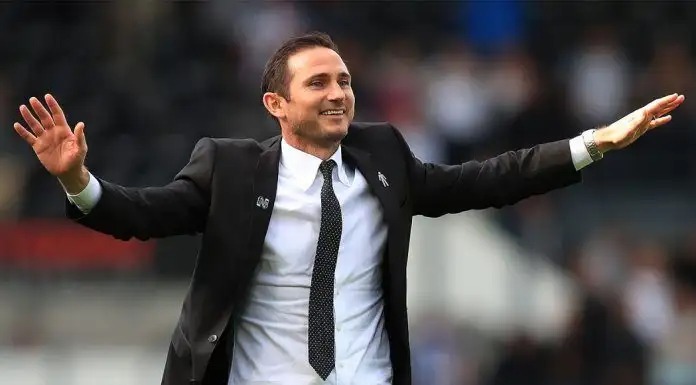 Chelsea and England legend Frank Lampard is also another footballer who is well educated. He attended the prestigious Brentwood School. Not only did he excel and come out with flying colours in Latin. Lampard currently holds a degree in a Latin course, having got good grade in the subject while in school. 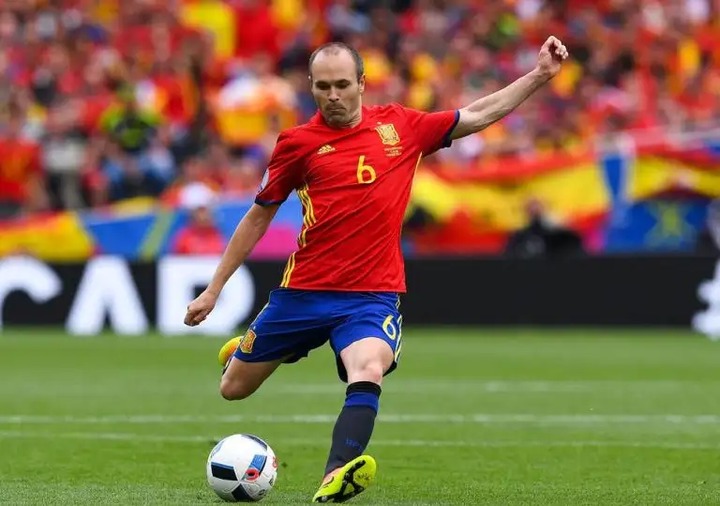 While many footballers tend to come from not well doing homes, Andres Iniesta is one who comes from a very rich family. This player has worn it all, including multiple La Liga titles, the Champions League, Euros and the World Cup. Iniesta is also a very accomplished scholar with two different degrees. He holds a Biology degree as well as a degree in Sports Science. 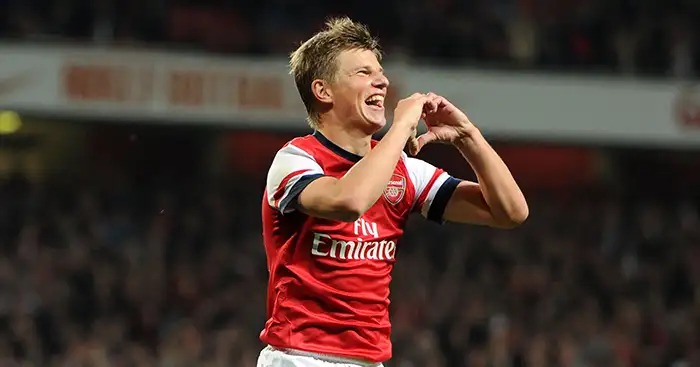 Andrey Arshavin made his name in the mid and late 2000s after dazzling for Zenit St. Petersburg and Arsenal. The Russian is a degree holder in Fashion and Design. He went on to gain a Master’s Degree in fashion designing and is one of the most famous designers in his motherland. 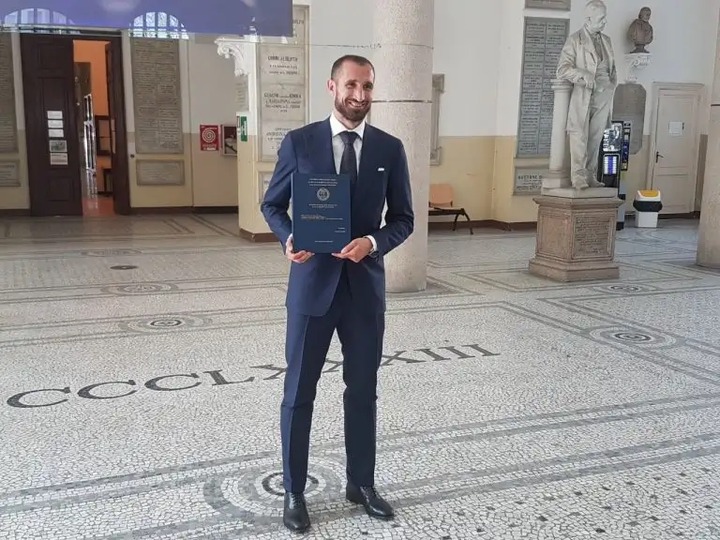 The Italian Giorgio Chiellini is known by many for his impeccable defending for both Juventus and the Azzurri. He is an alumni of the University of Turin. He completed a Bachelor’s Degree in economics and commerce in 2010. In 2017, Chiellini furthered his education and gained Master’s degree in the same course. 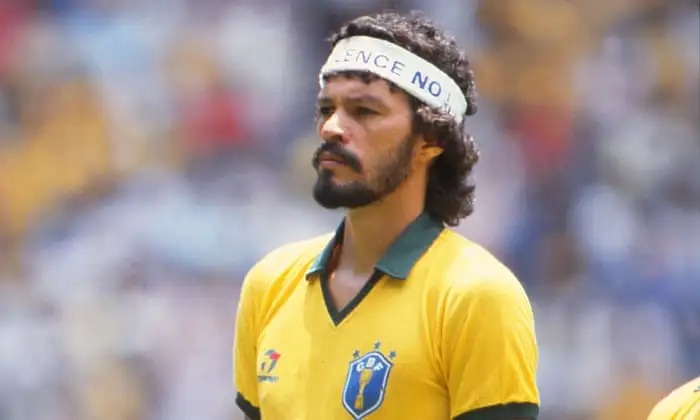 Brazil legend Socrates was so good some named him ‘Doctor Socrates’. Aside his skilfulness on the pitch, Socrates was rumoured to be a qualified doctor, but that was later clarified to be untrue. However, he held a doctorate degree in Philosophy. He also had a very deep political awareness. He may be death, but his legacy continues to live on in the minds of thousands of football fans. 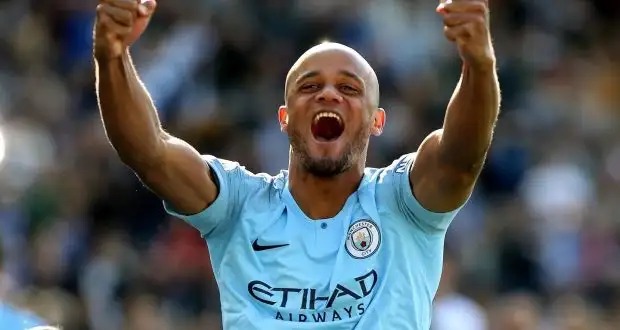 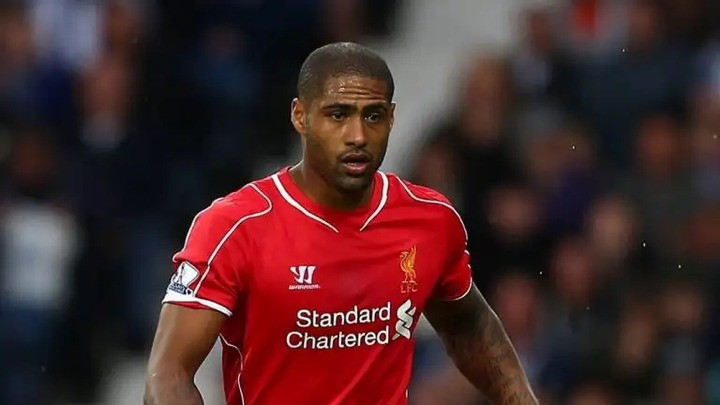 The former England international pursued a degree in Mathematics back in 2012 and did his best to complete the course. Johnson later revealed in an interview that he sacrificed two hours of his time each day in order to pass his college examinations. 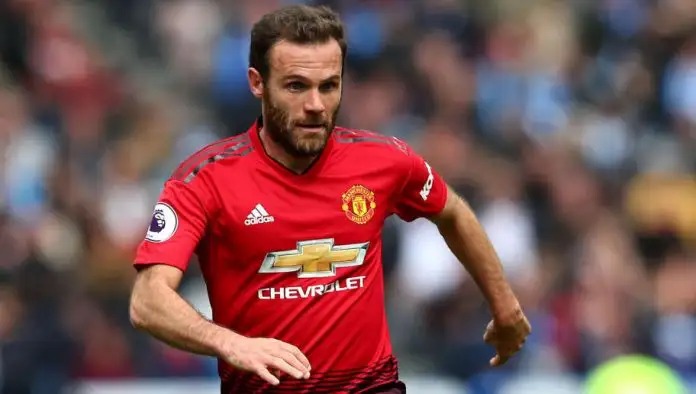 Spain midfielder Juan Mata is admired by many for his creativity and passing ability. The former Chelsea, Valencia and Manchester United star holds a degree in Sports Science and Finance at the University Camilo Jose Cela in Madrid. 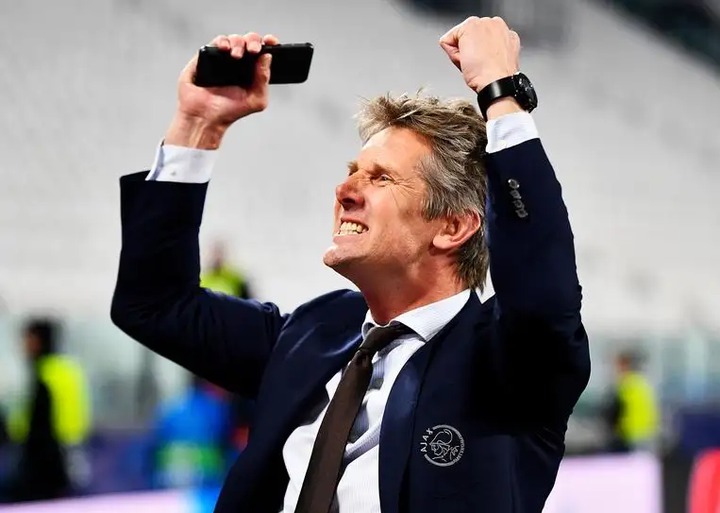 Former Manchester United goalkeeper Edwin Van der Sar is one of the most decorated goalkeepers in the world. The Dutchman completed his career with 27 major trophies before venturing into football administration. Alongside all these, he holds a Bachelor’s Degree in International Sports Management.