By MalcomBright (self media writer) | 1 month ago 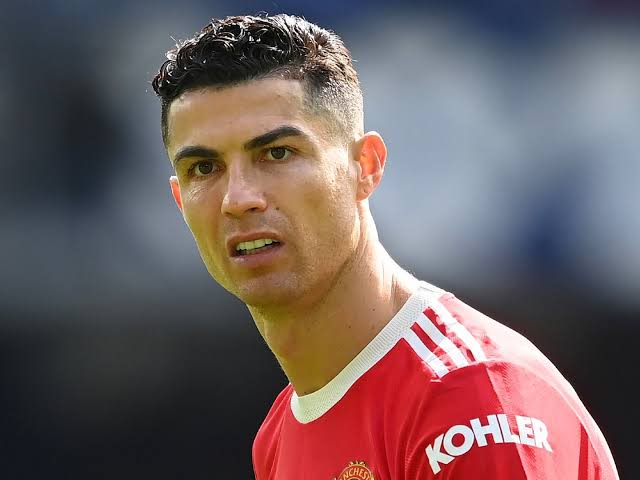 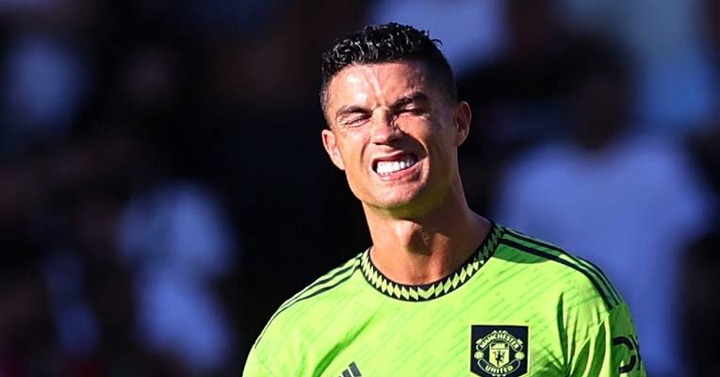 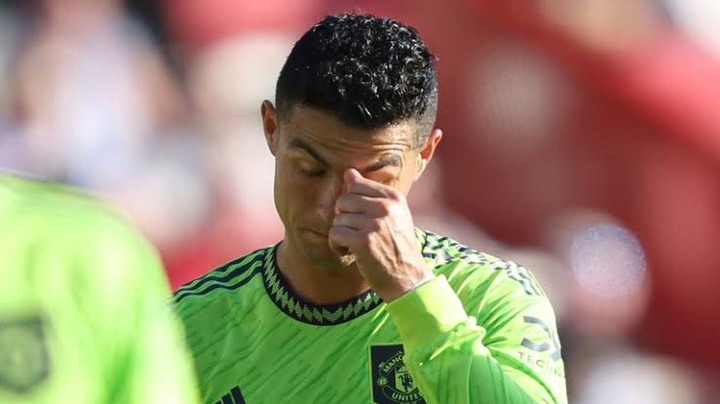 A player everyone is conceded with is the four times Balloon d'Or winner Cristiano Ronaldo. Reports and rumours have it that the former Real Madrid's player is keen on exiting the Old Trafford. The player have earlier expressed how he feels about the club and it's ambitions.

Cristiano Ronaldo during this transfer window have been linked with a move to several European clubs such as Bayern Munich, Chelsea, Real Madrid, Athletico Madrid, Paris Saint Germain and even back to Sporting Lisbon. 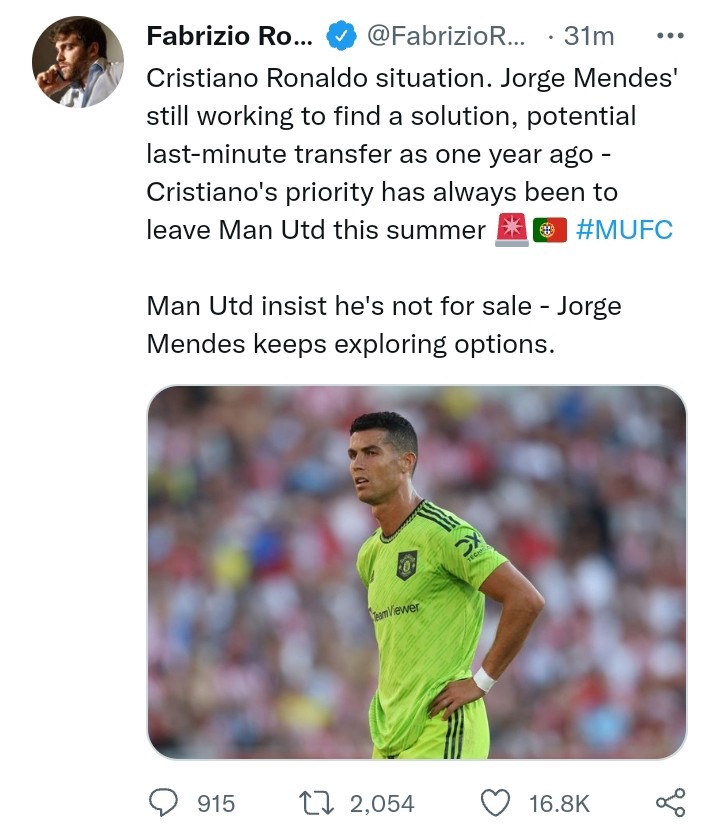 The most reliable Italian Journalist Fabrizio Romano is reporting that the Portuguese captain's Agent is still looking for clubs as his client have no intention to remain at the club should a club comes knocking.