This article shall list the players who were top 11 in the Ballon D'or and the possibility that they can form the best squad ever.

He is a Goalkeeper for PSG and Italy. He was number 10 in the list. He had 36 points. 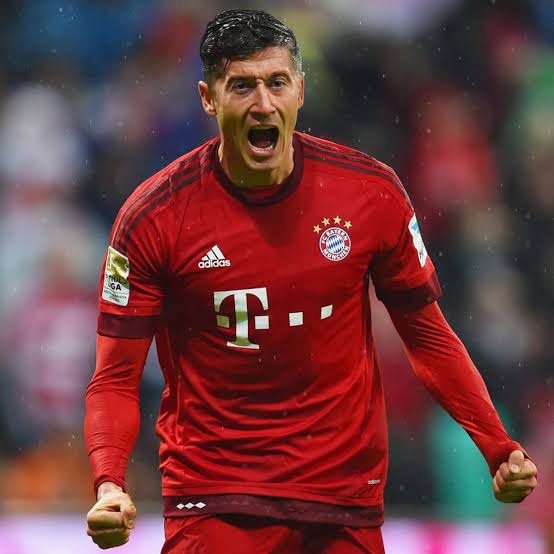 He is 32 years old. He plays for AC Milan and Italy as a centre back/left back. He was listed the 15th in the list. He had 8 points.

He 37 years old and plays for Juventus and Italy as a centre back. He had 26 point.

He is 34 years. He plays as a right back for Italy and Juventus. He had 18 points.

Ng'olo Kante is 30 years old and plays for Chelsea and France as midfielder. He was named the best midfielder in the 2020/2021 UEFA champions league. He was ranked 5th in the 2021 Ballon D'or title. He had 186 points.

Salah plays for Liverpool and Egypt as a left winger. He was ranked 7th in 2021 Ballon D'or. He had 121 points. 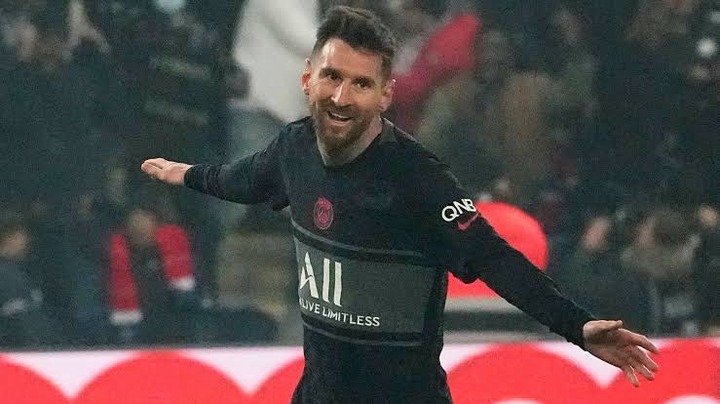 Ronaldo plays for Manchester United and Portugal as a right winger, and as a centre forward. The 6times Ballon D'or winner was ranked 6th in the 2021 Ballon D'or. He had 178 points.

Karim Benzema plays for Real Madrid and France as a centre forward. He was ranked 4th in the 2021 Ballon D'or. He has 239 points.

Lewandowski plays for Poland and Bayern Munich as a centre forward. He was ranked second in the Ballon D'or with 580 points.

Messi was the champion for the 2021 Ballon D'or title with 613 points. 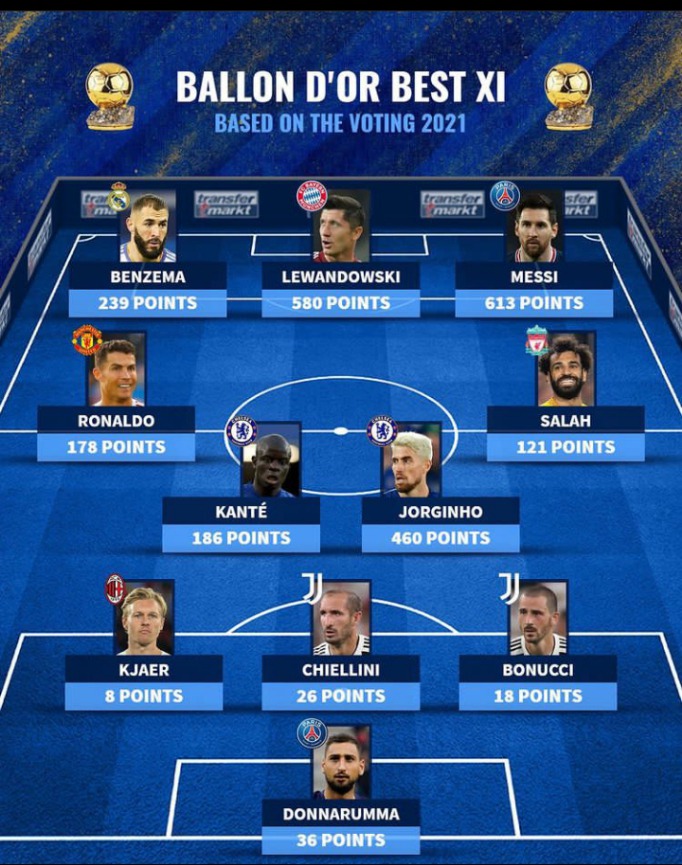