By pkuruikoech (self meida writer) | 7 days 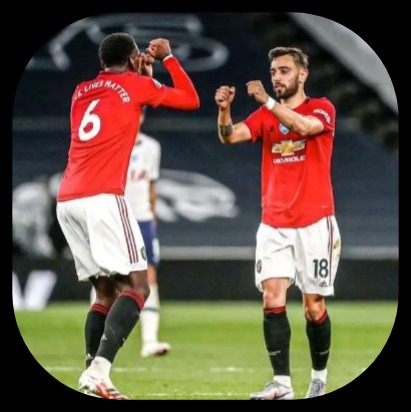 Nicolas Pépé moved within a goal of the UEFA Europa League top scorers this season with his penalty effort for Arsenal in their 2-1 semi-final first-leg defeat at Villarreal.

The Gunners forward's sixth strike of the campaign lifted him a goal shy of the leading trio: Pizzi of Benfica, Roma's Borja Mayoral and LOSC Lille forward Yusuf Yazıcı. Of those three, only Mayoral is still involved in the competition, though he was an unused substitute in the Giallorossi's 6-2 loss away to Manchester United.

That high-scoring Old Trafford encounter also allowed Bruno Fernandes and Edin Džeko to press their claims. The United midfielder registered twice and Džeko once as both increased their tallies to five goals. As for Villarreal's six-goal duo Gerard Moreno and Paco Alcácer, neither was able to boost their hauls.