By Sports-Arena (self media writer) | 28 days ago

Arsenal currently lead the Premier League table with 44 points. This is after 14 wins, 2 draws and 1 lose in the 17 games played so far. They have been on form and have done wonders that many fans did not think they would do. Many think Arsenal will win the league this season but in the 21 games left, they might fail to do it. This remains a mystery to many.

At the moment, Arsenal are ahead of second placed team, Manchester City with 8 points and 9 points of Newcastle and Man United who are third and fourth respectively. This is equivalent to 3 wins ahead of the rest. We have lethal teams that might stop these Gunners from winning this prestigious trophy. These two teams are the Manchester teams. 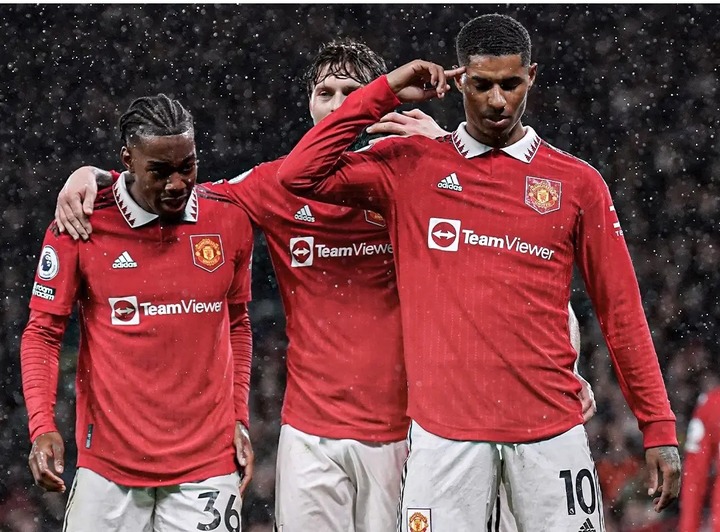 Manchester United is the only team that has beaten Arsenal this season. This speaks something about this team. They have been on form since Erik Ten Haag took over. They will face Arsenal at the Emirates stadium on Sunday 22nd January. The Red Devils might smash them again to lower the 9 points gap to 6.

Arsenal is yet to face Manchester City this season. Arsenal beating the Cityzens has always being a tough thing to them. We expect Pep Guardiola's men to beat them home and away. 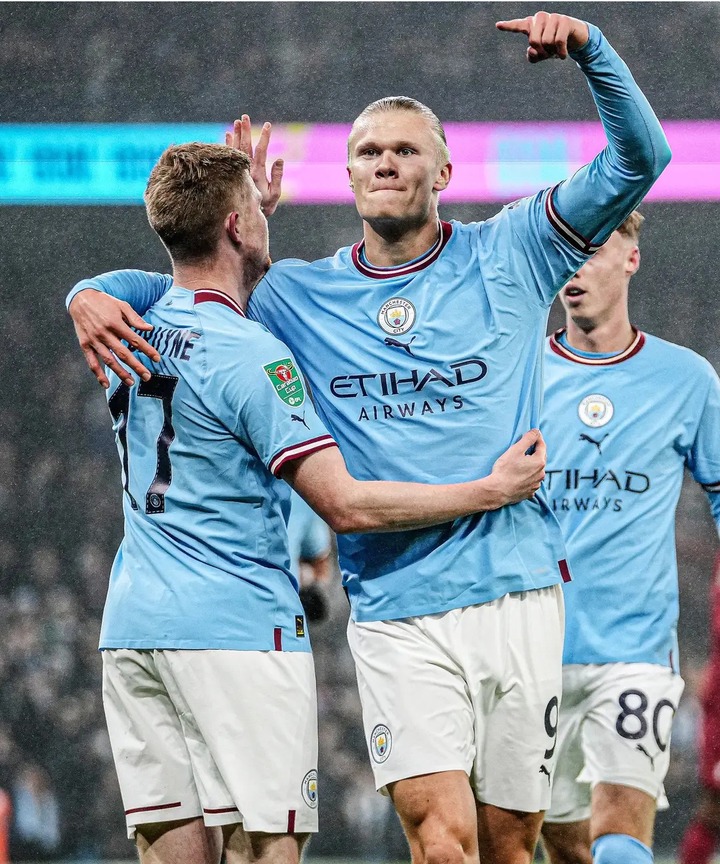 The Gunners will still face Liverpool, Chelsea, Brentford and Tottenham teams which they beat in the first leg. It is quite hard to beat such teams both home and away. They will all be seeking revenge and Arsenal might lose points to them.

Arteta can still lose points to average teams along the way. This will allow Manchester City and Manchester United be the teams fighting for the title. These two teams can for sure stop Arsenal. 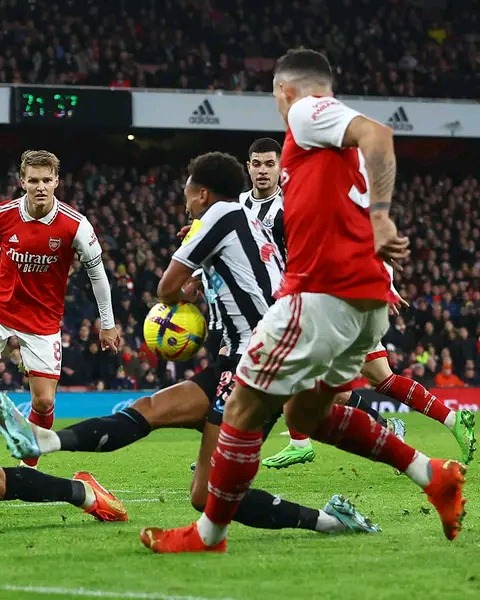 Do you think Arsenal will win EPL this season? Share with us your views.