By Agevibryton (self meida writer) | 26 days

Recently Chelsea have completed a transfer deal of Davide Zapacosta who has joined Atalanta on a release clause of 10 million euros.He signed with the club 4 years contract. 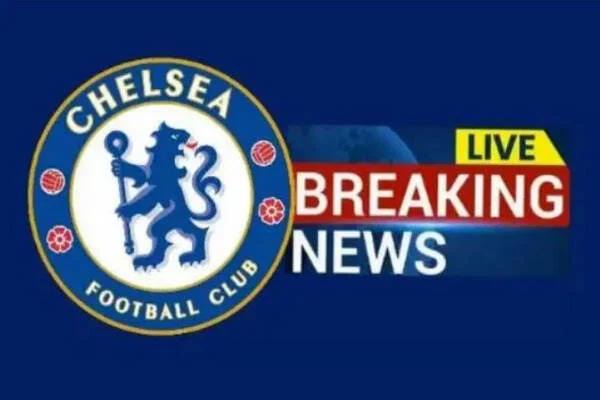 Chelsea has confirmed that the academy graduate striker has finally joined Genk on a permanent deal.Ike Ugbo has been released at a fee of 5 million euros.Ugbo has been loaned several times by Chelsea including in teams like Bransley.Recently he was on loan at cercle Brudge in Belgium where he scored 17 goals in 34 appearances. 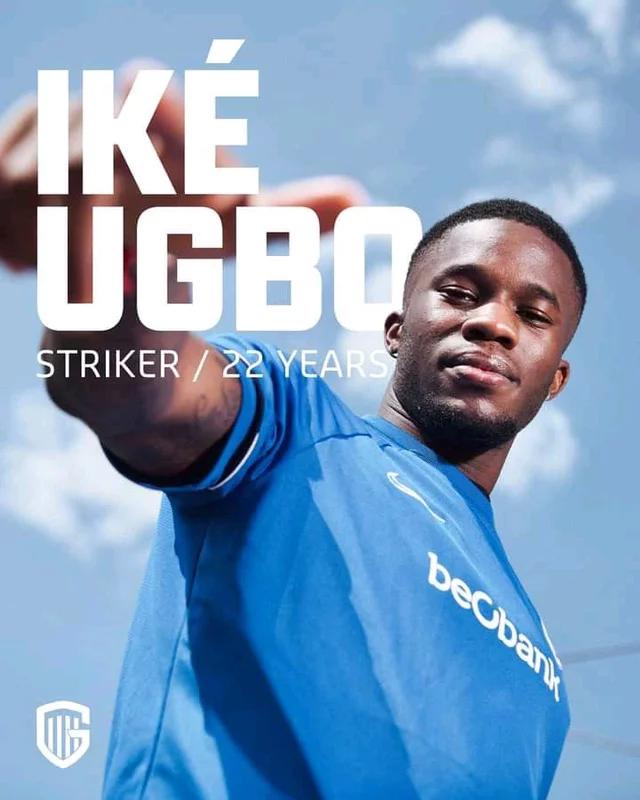 The blues are almost releasing Kurt Zouma to Westham United whom it is reported to have agreed on personal terms.According to transfer analyst Fabrizio Romano is that Zouma has agreed to sign a contract that will end 2025.Chelsea are willing to release him at a fee of 30 million euros.

Chelsea have also agreed on personal terms with Sevilla defender Jules Kounde.Jules is set a contract that will keep him at the club until 2026.Chelsea are expected to take a bid to Sevilla in order for the deal to be completed.