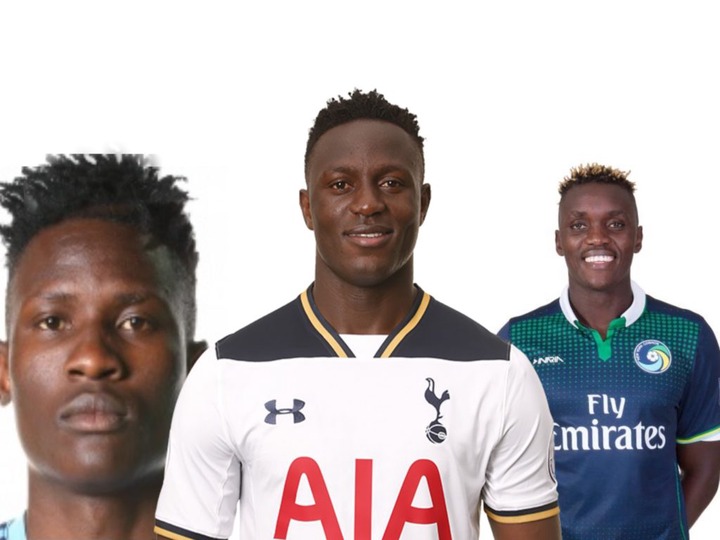 It is known globally that football is one of the most entertaining sports, if not the best, in the world. Today many countries have now involved themselves with soccer, and Kenya is not left out. Many of the footballers in Kenya have attained a level of success in course of playing soccer, and this article i bring you the list of the top 5 richest footballers in Kenya.

Victor Wanyama is currently the most successful and richest Footballer in Kenya. He has played for several clubs in the highest paying league in the world, the premier league, one of the best football leagues in the world. He played for Southampton for three years form 2013 to 2016 appearing 85 times for the Saints. He was later signed by Tottenham Hotspur in 2016, where he featured 69 times before being released to the MLS side, Montreal Impact in 2020. Victor is also the current captain of the Kenya international team. He is also the first Kenyan footballer to score in the UEFA champions in 2012, for Celtic, in a 2:1 win over Barcelona, one of the richest soccer clubs, in 2012. He is valued at 32 million pounds, and he is worth €10.8 million. So he is undoubtedly the richest Footballer in Kenya with such a staggering wage. 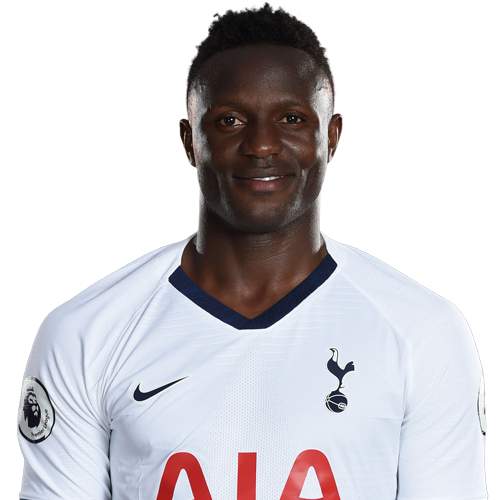 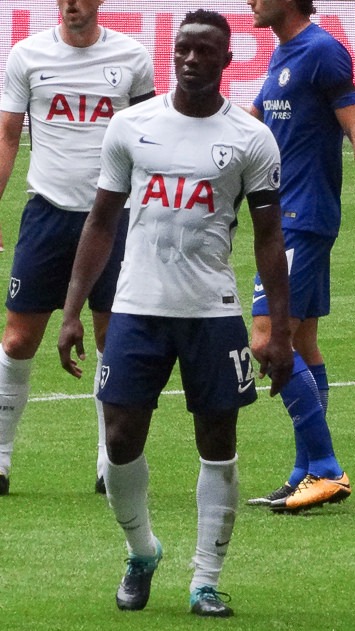 Macdonald who earned $1.3 million yearly happens to be the first Kenyan player to feature one the UEFA champions league after he signed for Internationale DE Milan in 2010. He scored his first goal for Inter Milan against Atlanta, still in 2010.The central midfield maestro also played for Real Sociedad of LA Liga in the 2011-2012 campaign. His involvement in politics has also increased his worth, ranking him second on the list of the top richest footballers in Kenya. 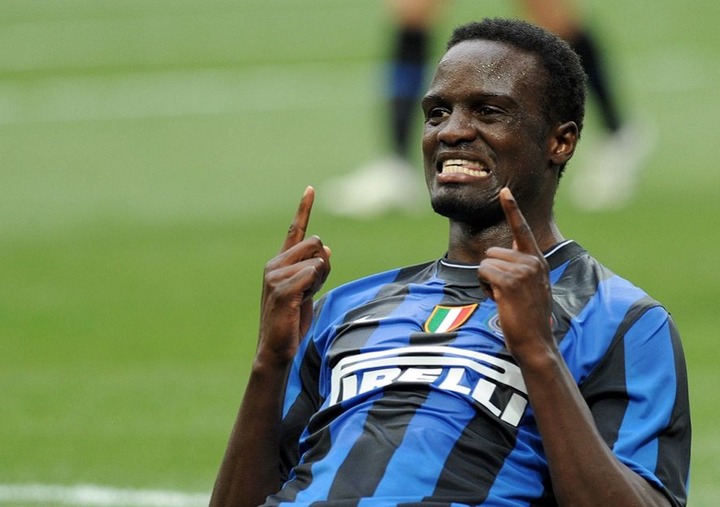 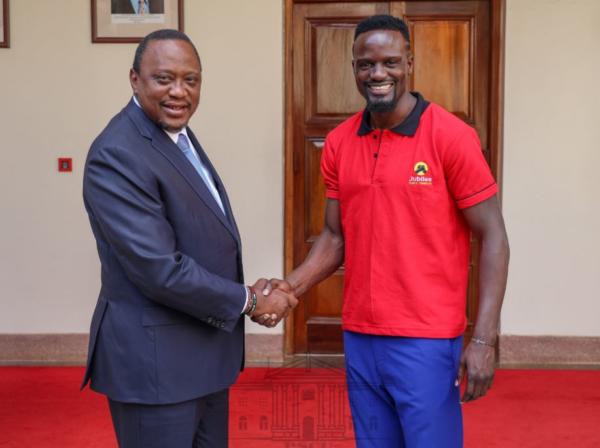 The hat-trick hero as I would love to call him, Michael Olunga who is a prolific forward has established himself both locally and internally, he knows how to make his presence felt anytime he is on the pitch with his goal scoring ability. He has made a lot of history in the course of his football career, being the first Kenyan Footballer and Girona player to ever score a Hat-trick in LA Liga. Michael Olunga who is currently playing for Kashiwa Reysol in the Japanese second division helped his side to gain promotion to the first division of the Japanese (J1) league, scoring eight (8) goals in a single match, which helped him to finish the second division has the top scorer with 27 goals. You would be surprised to know that the Kenyan goal machine scored another hat-trick on July 2020 during his side thumping win over Vegalta Sendai in the J1 league; so it is not surprising that the club had to pay heavily for his services. Olunga whose international debut came in 2015, takes home a wouth a watering sum of $137,931.03, making him the third richest Footballers in Kenya. In 2019, Michael Olunga scored a brace at the African Cup of Nation’s where his side came from a one-goal down to win Tanzania two goals to one, courtesy of his brace. 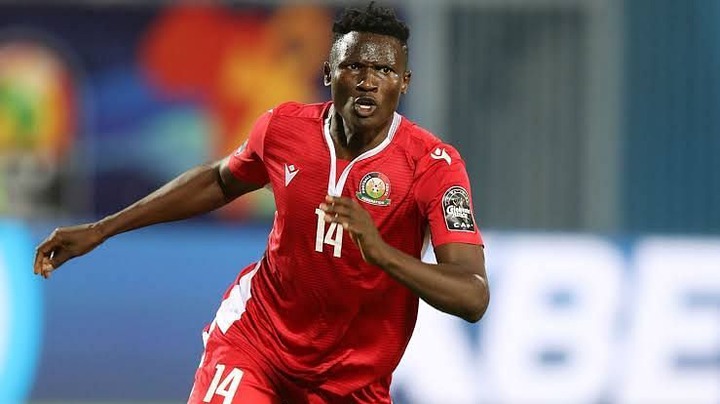 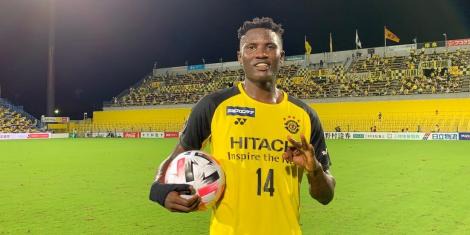 Patrick Osiako started his career at the age of 16 where he played for Coast Stars before switching to Tuskers in 2005, making a total appearance of 15, and recording 3 goals for the club. Currently one of the richest football players in Kenya; the central midfielder who is 33 years old earns a whopping sum of $45,000, is number four on the list of richest Kenyan footballers. He has played for a couple of teams including FC Linkoping City. He has a total of 201 club career appearances and 12 international appearances for Kenya. 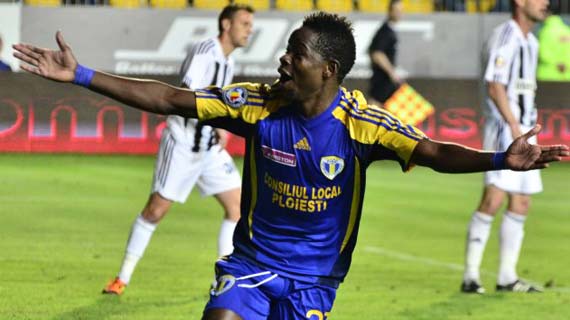 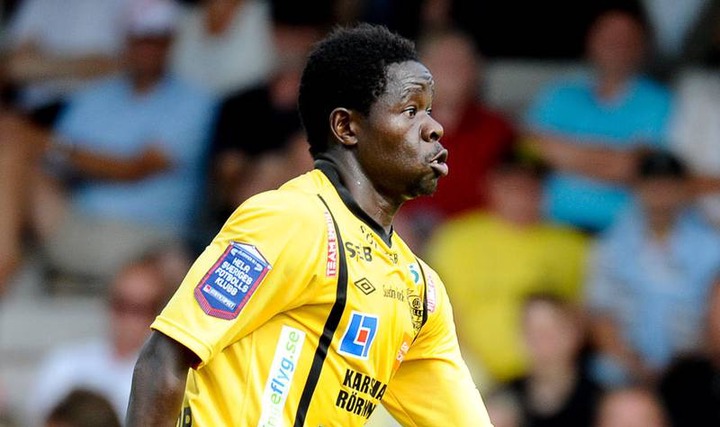 Jamal Mohammed happens to be one of the most skillful midfield maestro Kenya has ever produced. Although he’s not one of the top 20 best dribblers in the world of football now, you can call him the showman because he knows how to perform magic with his quick feet when he handles the ball. Jamal Mohammed who happens to be one of the richest footballers in Kenya started playing for some of the Kenya clubs. Jamal Malo as he is fondly called, played for a host of clubs, the major being Al-Nassr S. C. S. C Where he signed a contract for $80,000. Back in 2011, he won the Kuwait Emir cup with Kazma SC, he also helped Al-Nassr to claim the Oman Professional League Cup in 2015. He made his international appearance in 2008 where he scored his first international goal in the one-nil win over Namibia in round 2 of the FIFA World Cup qualifiers in 2010. He also helped Kenya to qualify for the 2012 Africa Cup of Nations. Jamal Malo earns $32,188.01 which ranks him number five on this list of richest footballers in Kenya. 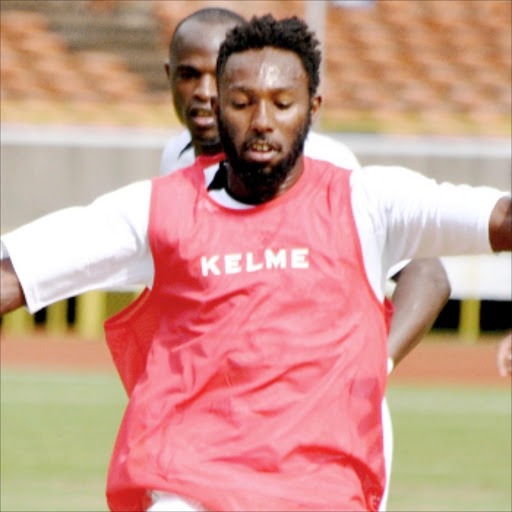 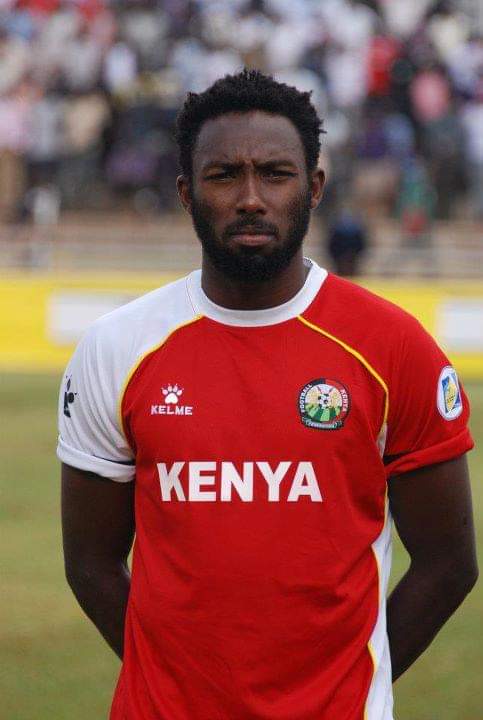