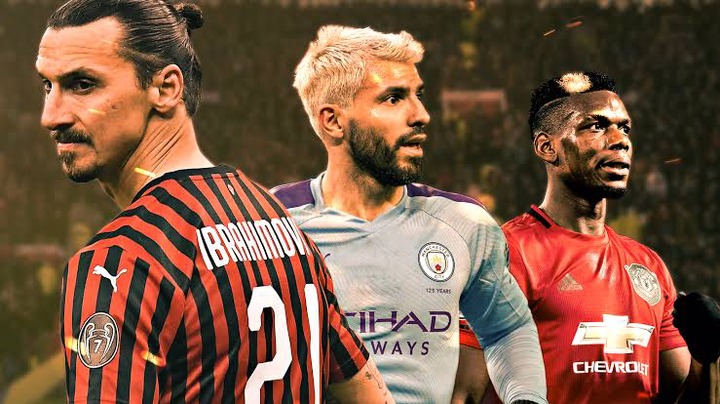 Champions League is one of the most prestigious trophies in European football. It is highly respected after the World Cup Trophy. It is always a dream of every player to add the trophy to his collection. There are some great players who retired without touching the trophy. Here is the list of the players who have never won the Champions League;

Gianluigi Buffon is one of the greatest goalkeepers in football history. He has won many Seria titles and Copa Italia at Juventus. He also won the Ligue 1 title during his spell at PSG. In 2006 Buffon won the World Cup trophy with Italy. He has featured in 3 Champions League finals but he has never emerged to be a winner. He will be retiring at the end of the season.

Dennis Bergkamp is the second Arsenal legend to appear on our list. He was one of the technically gifted players of his generation. His last game for Arsenal was in 2006 when they were defeated by Barcelona in the Champions League final.

Many football fans will be surprised when a great striker like Ibrahimovic appear on this list. He fall out with Pep Guordiola and he left Barcelona, the club then won 2 Champions League titles within 3 years. He also played for PSG, Milan clubs, Juventus and Manchester United but he never won the trophy. He has only managed to play in the semi-finals. 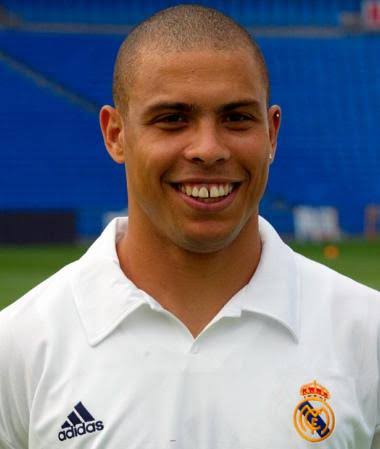 Other greatest players who never won the Champions League include; Thiago Silva, Pavel Nevded and Maradona. 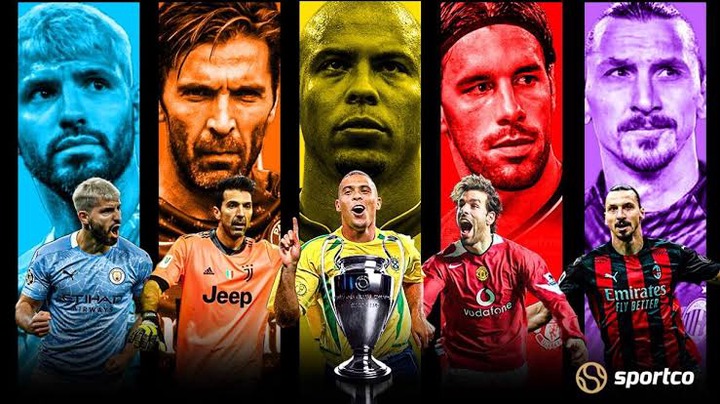 Name any other great player who never won the Champions League in the chat box below.