Position of Manchester and Arsenal at the end of the season

By futureKe (self meida writer) | 16 days

As the league table stands, Manchester United are the second placed by just a point ahead of Leicester, who are four points ahead of fourth-placed Chelsea.

Chelsea are not guaranteed a top-four spot, however, as West Ham are on their necks and are just two points behind them.

Tottenham hotspurs are predicted to finish in fifth place,a point ahead of Liverpool, who it seems will jump a place from their current spot of seventh into sixth. 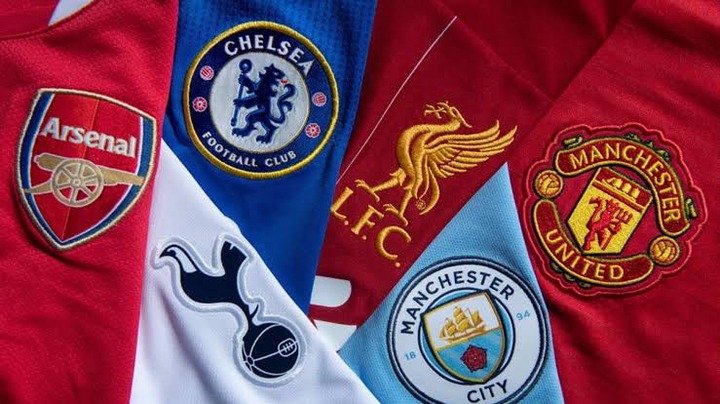 Newcastle United are expected to finish in 17th place by picking up seven more points between now and the end of the season.

[OPINION] Do You Think Both UEFA And Europa Champions League Cup Will Come To England?

Why You Should Be Eating Simsim