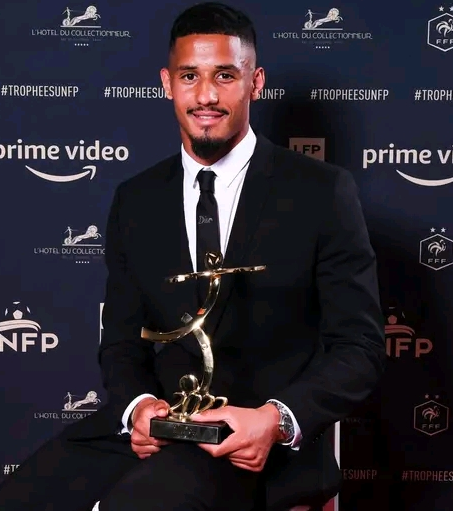 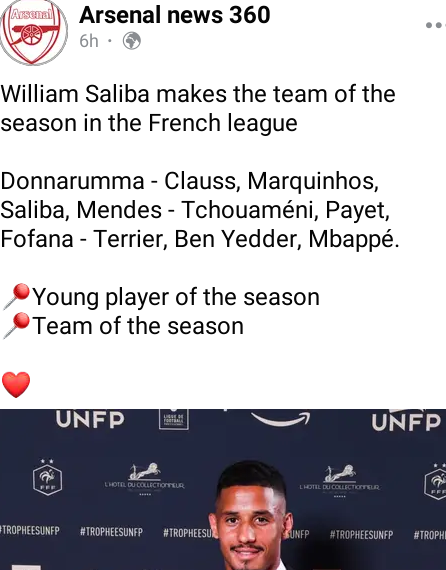 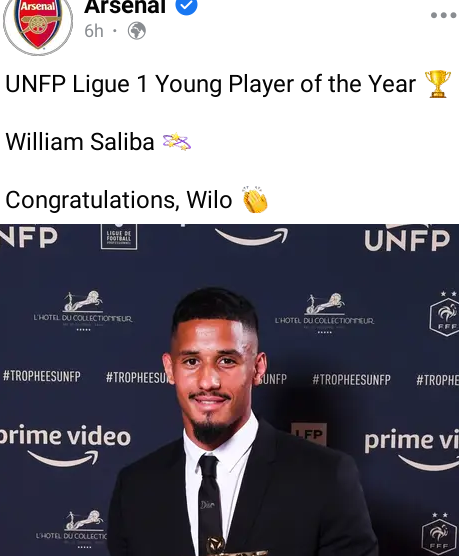 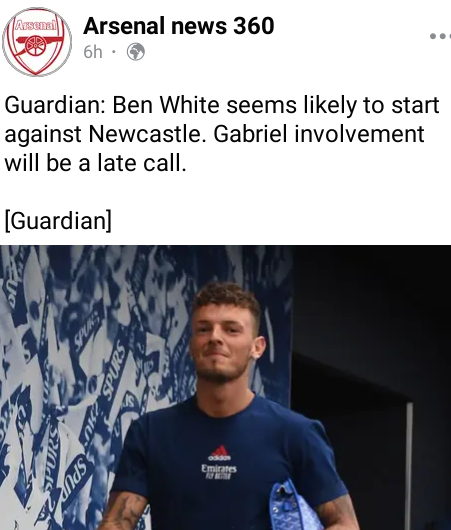 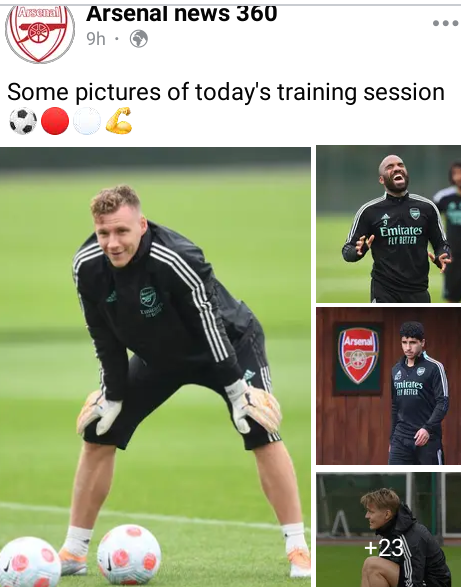 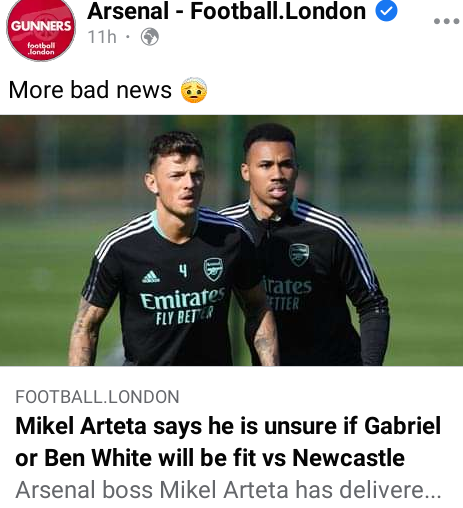 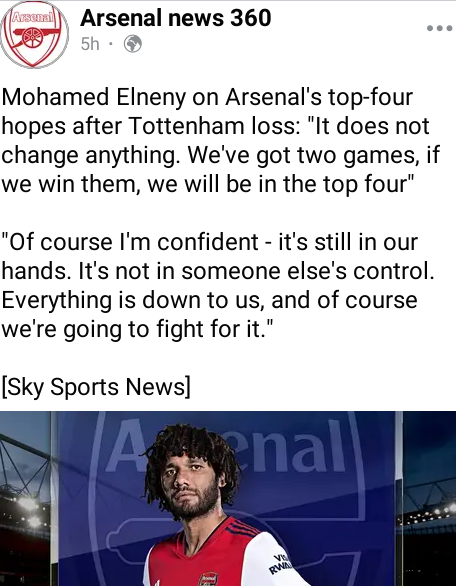 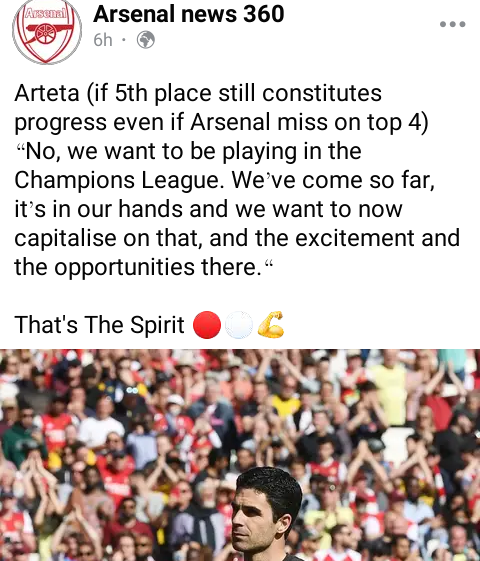 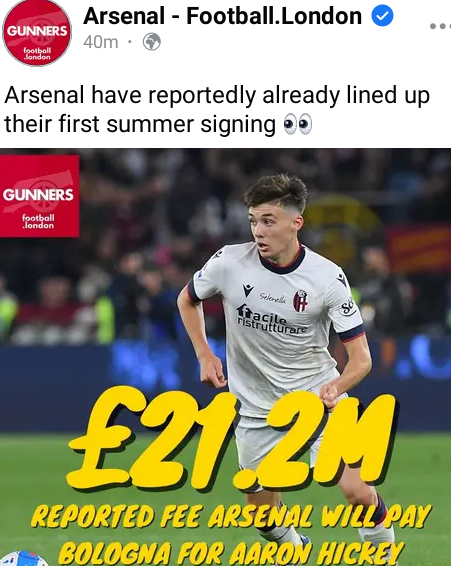 4: Arsenal will pay Bologna around £21 Million for the transfer of Scotland full back Aaron Hickey as their second summer signing after reportedly completing the signing of Marcquinhos from Sao Paulo at £3.5 Million. Hector Bellerin is reportedly set to return back to Emirates after his loan spell at Real Betis expires and was in tears after playong his last home game for Betis. 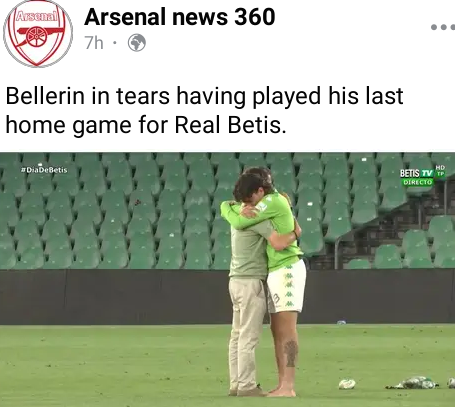 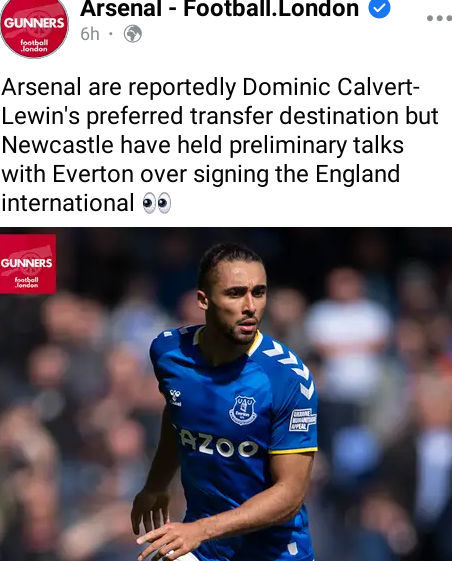 5: Arsenal are reportedly Dominic Calvert Lewin preffered transfer destination but Newcastle United have held preliminary talks with Everton over signing the English striker. Arsenal are set to receive £2.5 Million from Stturtgart for Mavpranos after the club avoided Bundesliga relegation. 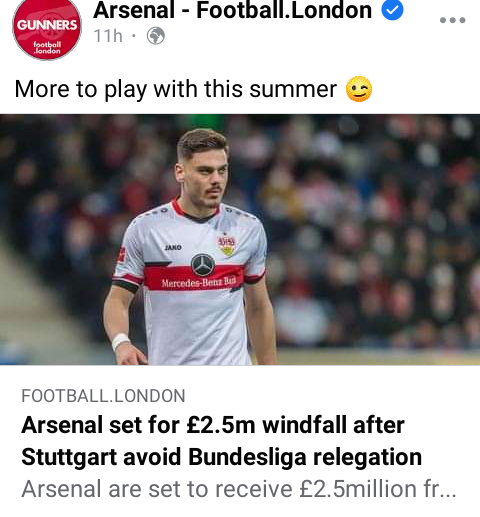 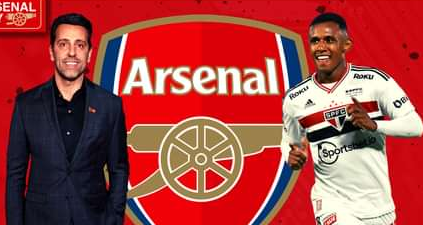