By AllUnited (self media writer) | 17 days ago

Chelsea suffered another defeat yesterday at Etihad stadium in the FA Cup competition against Manchester City. They have now lost twice in a row against the Cityzens in a span of less than a week. 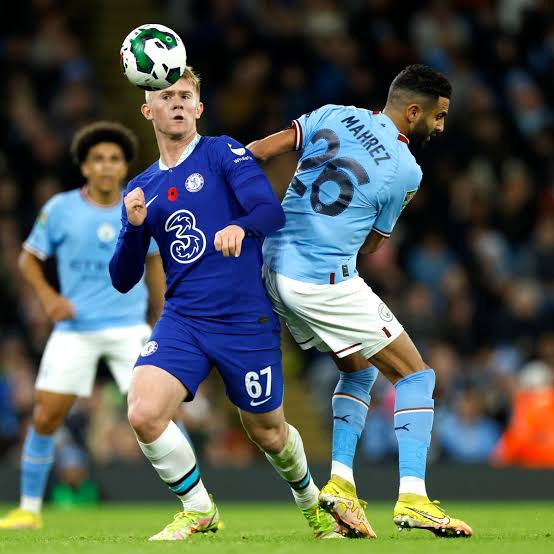 In yesterday's match, Manchester City took control of the game in the first half as they created multiple chances giving Graham Porter men no time to rest. The match was goalless until In the 23rd minute where Mahrez opened the scoring with a great freekick. 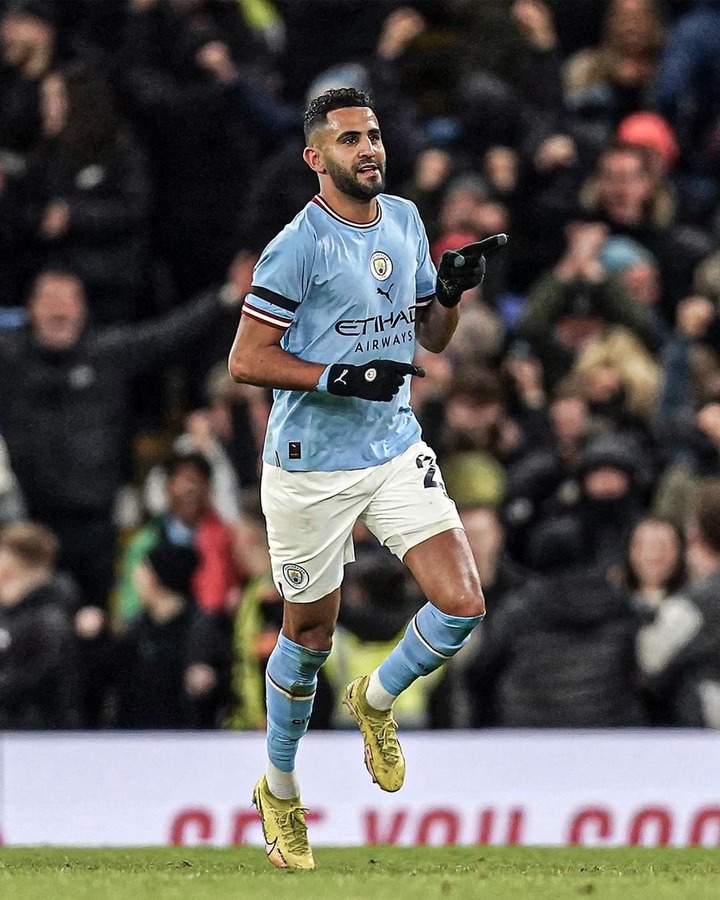 They added the second one five minutes later through Julian Alvarez from the penalty spot. Things got even worse for the Blues before half time after Phil Foden added another goal in the 38th minute. In the second half, Chelsea worked hard to try and turn things around but the Cityzens remained solid. 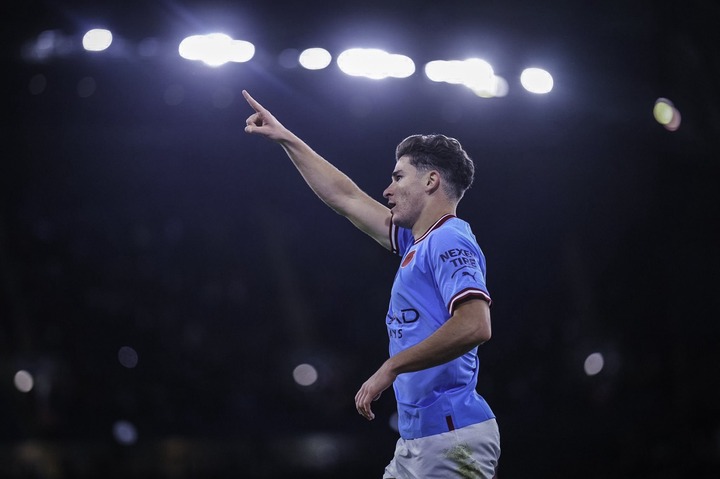 In the 85th minute, Mahrez sealed the win with the fourth goal as he helped his side qualify for the next round of the FA Cup competition.

In that match, one of the Chelsea star who impressed is Lewis Hall. The 18 year old leftback has been impressive for the Blues in the recent seasons where he has been creating chances up front and defended well. 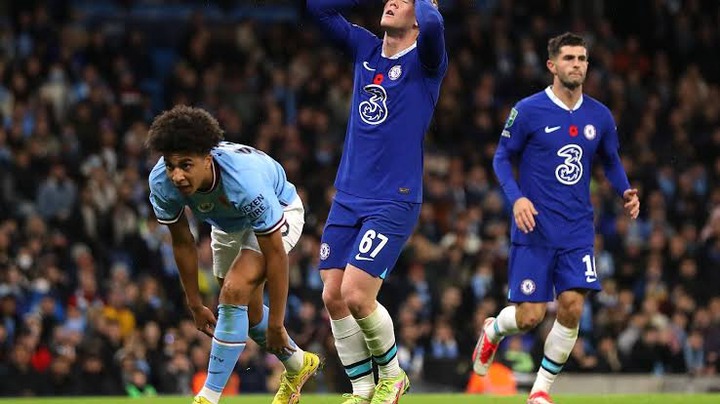 Hall developed at Chelsea academy and was promoted into the first time by Graham Porter who took charge this season after the departure of Thomas Tuchel.

Last Thursday he came off the bench and made a massive impact to the Blues in their match against Manchester City in the EPL competition. Yesterday, he was one of the players who impressed despite their heavy defeat against Chelsea. 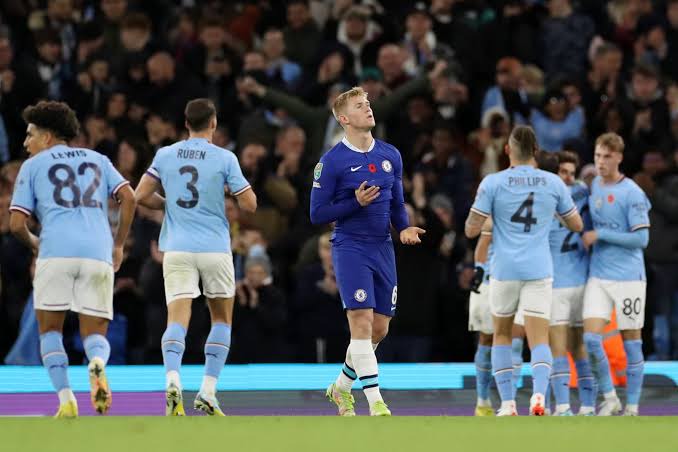 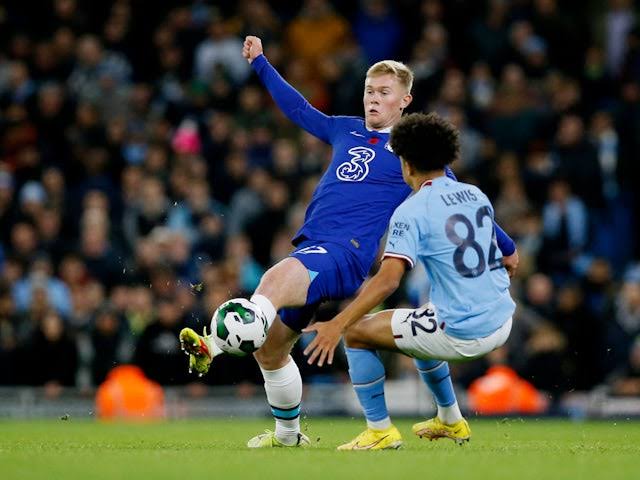