How 2 Kenyan Athletes Blundered in the US on Sunday Making them Lose Ksh 331,200 Award

By Bonge_blog (self media writer) | 29 days ago 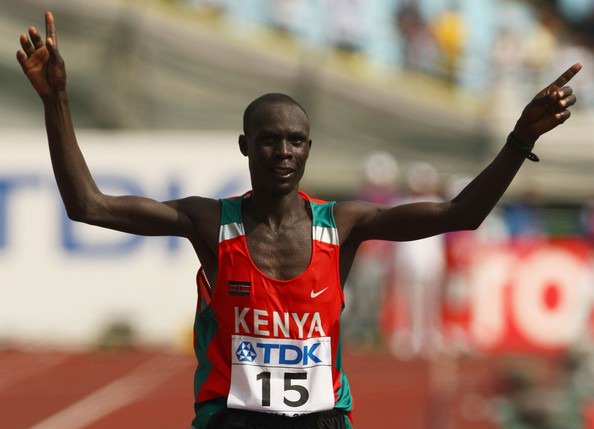 Photo courtesy// Luke Kibet during a past event

Two Kenyan athletes are currently crossing their fingers hoping that a US-based athletics organizer would overturn a decision it made on Sunday that cost the duo Kenyans a Ksh 331200 award.

As reported by the People Daily, the duo, Elijah Mwangangi and Luke Kibet, were denied the award despite leading the race where the organizer claimed that the two failed to follow the right route thereby breaking the athletic rules. In the reports, the organizer is said to award the prizes that belonged to the two, to a US-based athlete Tyler Pence who became the first American to win this race for around two decades now.

According to the organizer, the duo Kenyan athletes "followed a volunteer cyclist who led them through a wrong route" hence making it a crime in athletics.

While speaking to the local media in the US, Pence claimed that he saw the two Kenyans blundering but never raised any alarm since it was not his work. It is still unclear whether the two will be compensated or not.