By Manchestereveningnews (self media writer) | 1 month ago

As Pep Guardiola continues to rebuild, it is official that Kalvin Phillips has joined Man City in a £45 million move. 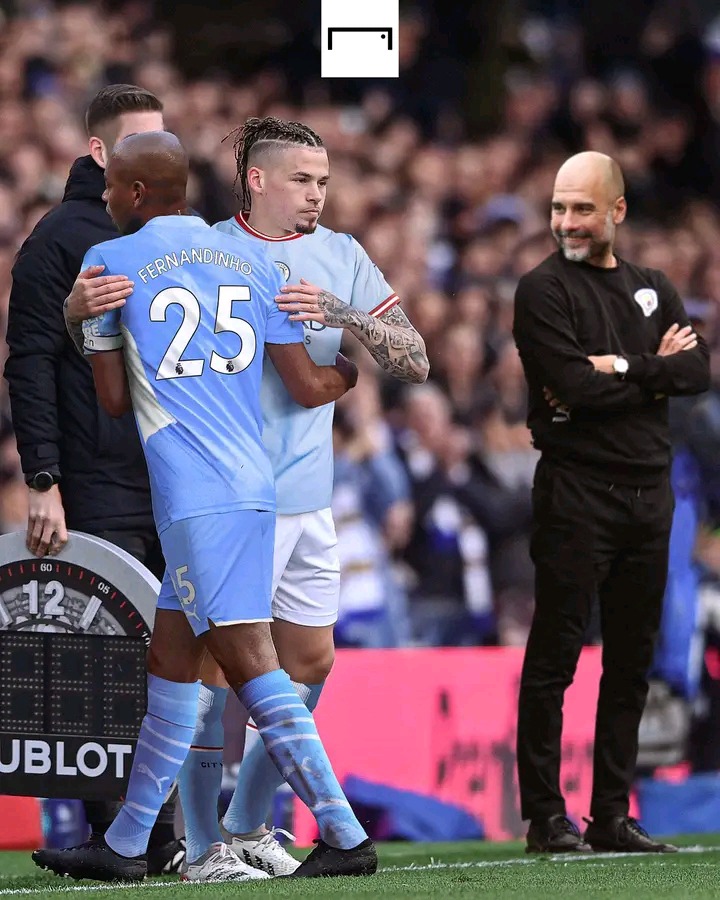 The verbal agreement for Christian Eriksen to join Man United on a free transfer has been made. 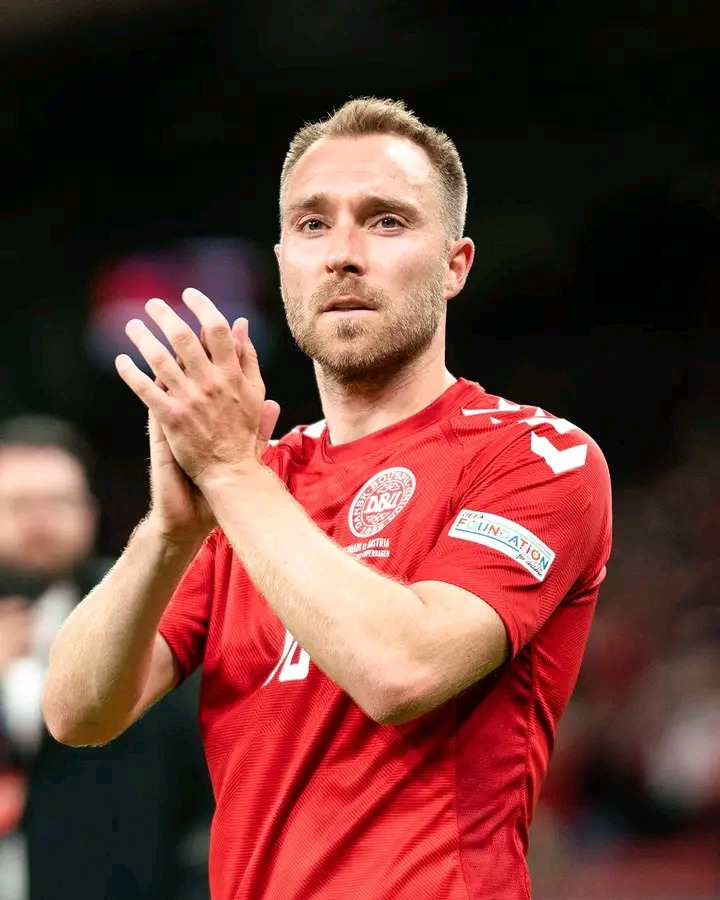 Raheem Sterling trade talks between Chelsea and Man City are further along.

Chelsea is becoming increasingly confident that they will sign Raheem Sterling and hopes to finalize a £45 million deal before they depart for their preseason tour of the United States on Saturday.

Chelsea has been given the opportunity to sign both Neymar and Cristiano Ronaldo this summer.

Neymar's close friends make sure that he wants to stay at Paris Saint-Germain to help France win the Champions League.

Barça may decide to sell Memphis Depay this summer if Dembélé decides to stay and if they sign Raphinha from Leeds.

Tyrell Malacia is at Carrington finishing up the second round of his physical before a potential £13 million transfer to Manchester United.

Gabriel Jesus has officially been acquired by Arsenal from Man City.

Edu, the technical director of Arsenal

"Gabriel is a player whose talent we have long appreciated. He is a 25-year-old veteran of the Brazil national team who has continuously shown that he is a very high level player... Gabriel is warmly welcomed to Arsenal. 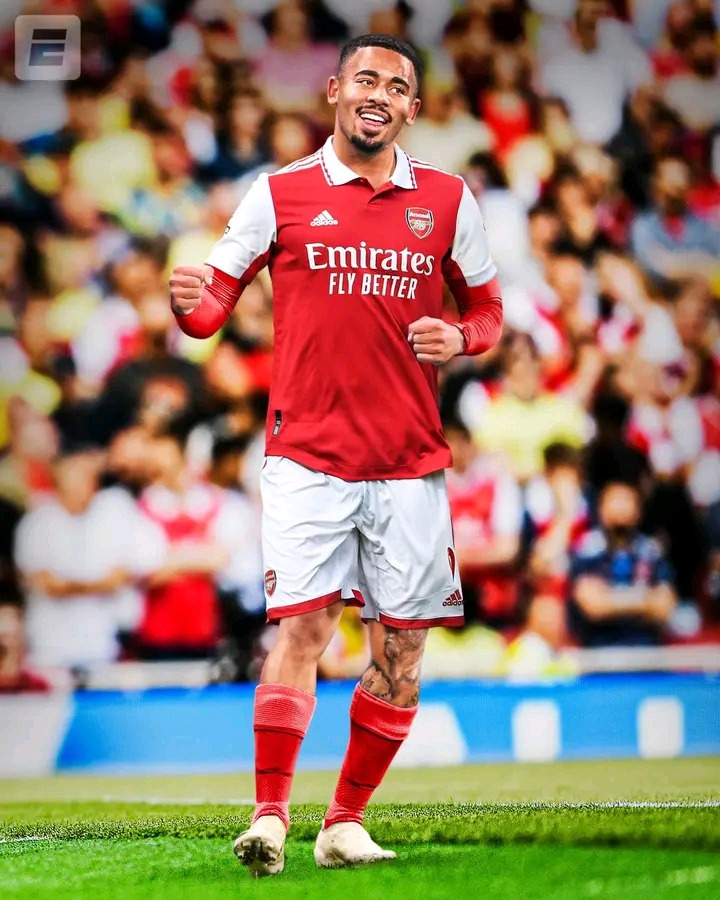 "The club did an outstanding job bringing in a player of this caliber. Gabriel is someone I personally know well, and we all recognize him from his time in the Premier League. I'm incredibly pleased that we were able to secure the guy that we were all hoping for.

Content created and supplied by: Manchestereveningnews (via Opera News )