Table standings For all the Top Five Europe Leagues, See The Big Changes

Yesterday was a day of drama in football as all the top five Leagues came to an end.Many games were played ;In the Premier League Machester city were crowned champions after thrasing Everton 5_0.It was also a special day for the club as one of their legends Sergio Aguero was playing his last game in that shirt and so they made it special by giving him a guard of honour. 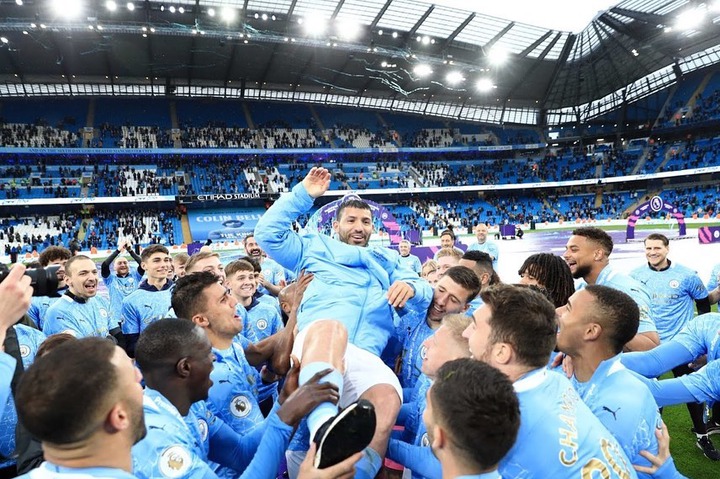 Defending champions Liverpool finished in the third place while Chelsea secured a place in the Ucl. 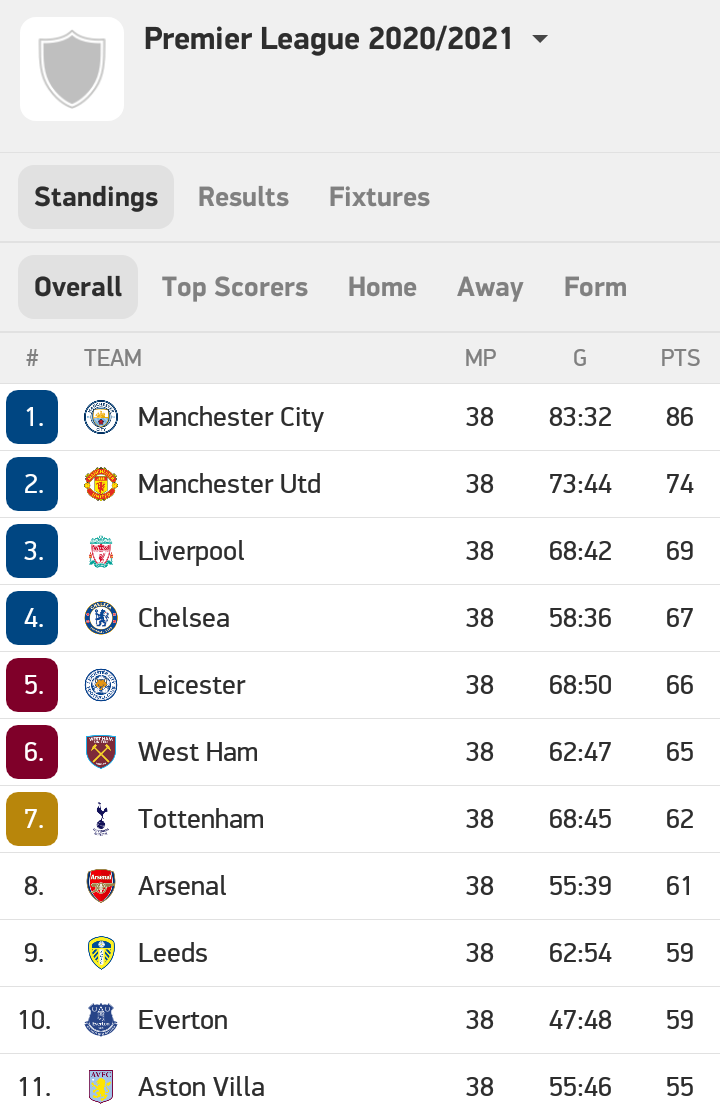 In Italy there was a lot of drama as all the top four teams needed to win in order to qualify for the Ucl next season.But the unexpected happened in the last minute when Napoli failed to defeat Hellas Verona at home thus giving Juventus a chance to finish ahead of them with one point.This dissapointment made the Napoli board to sack the coach immediately after that game. 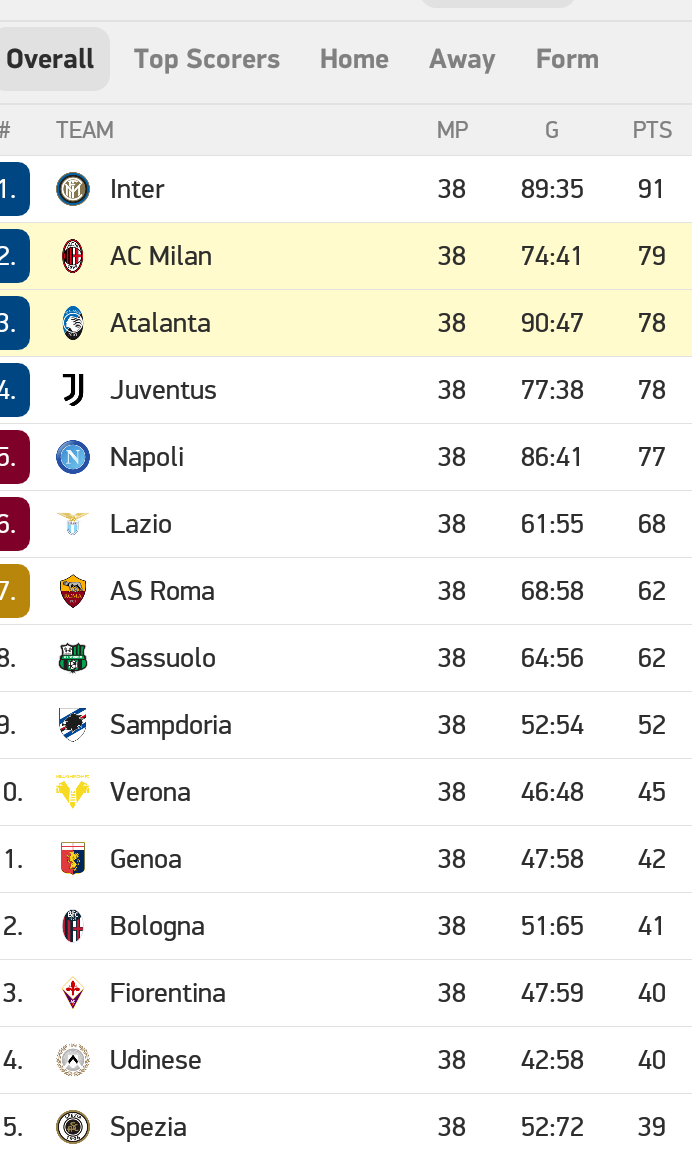 The France champions this time were not the dominant Psg ,Lille finished the league with one point ahead of them. 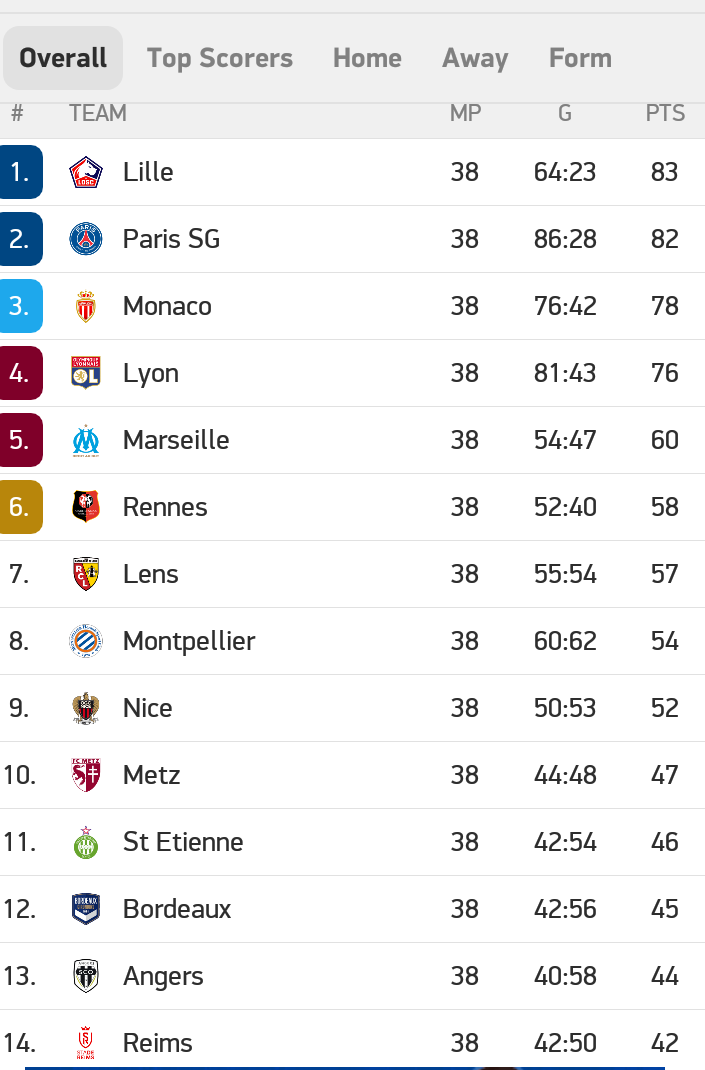 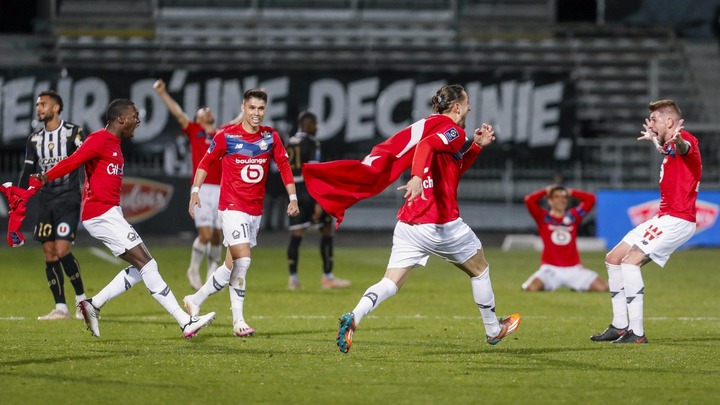 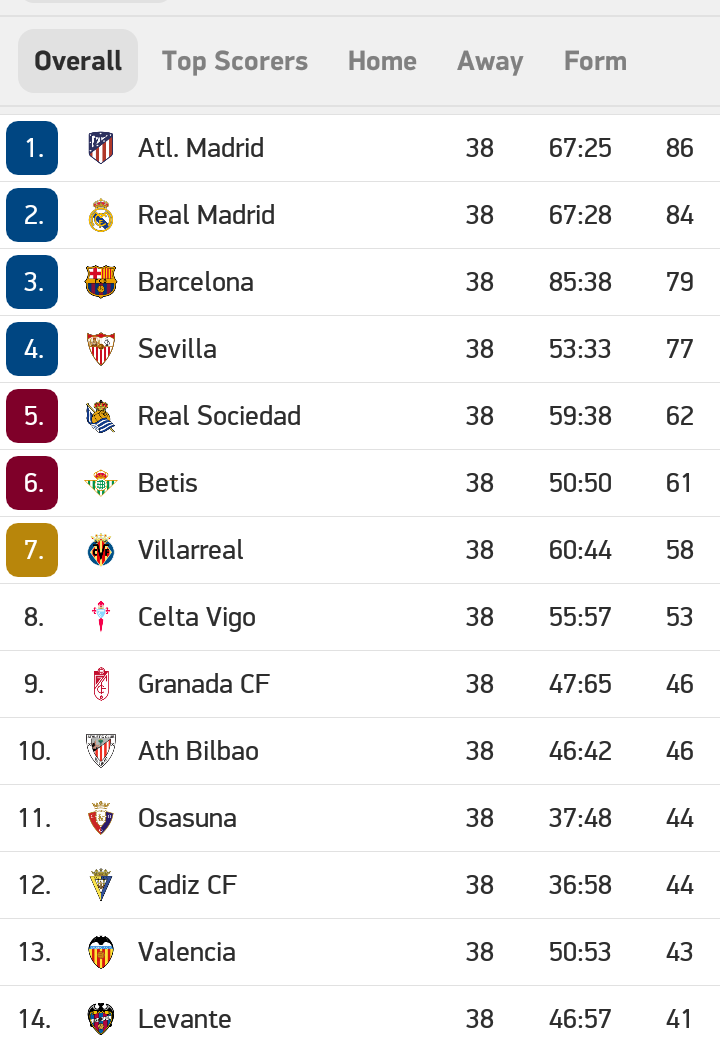 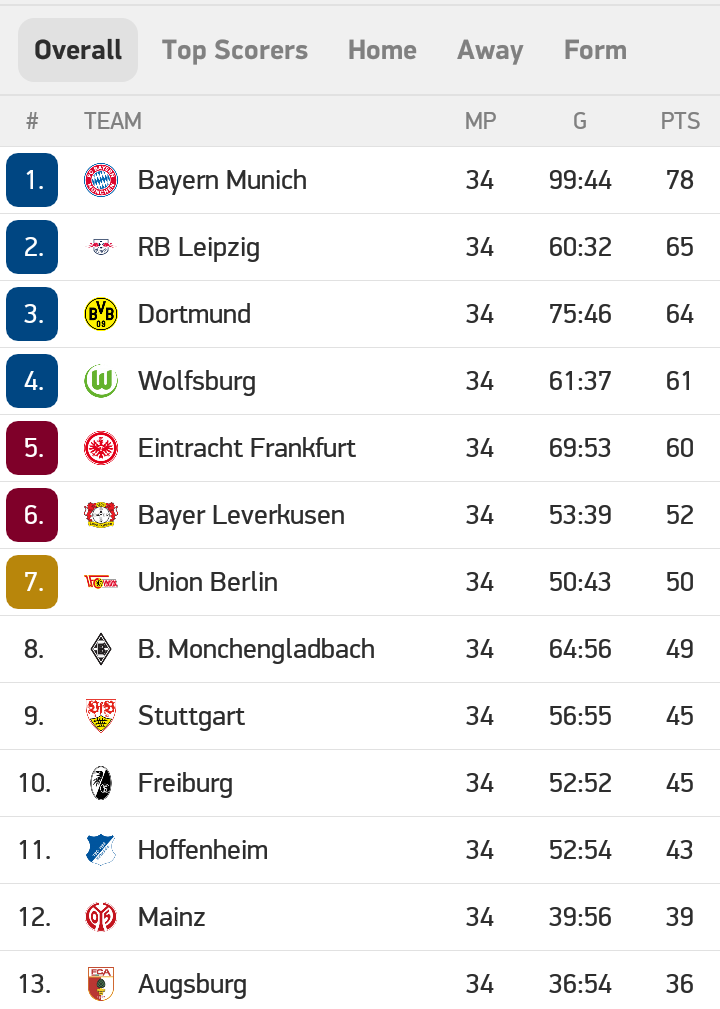