Arteta Receives A Huge Boost As Injured Star Is Back In Training, Plus More On Noa Lang And Sambi

Here are the latest from Arsenal. 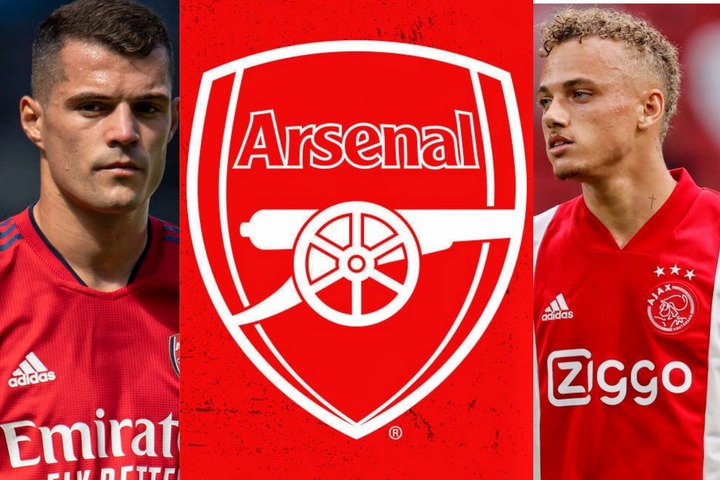 Following his injury in the London Derby against Tottenham, reports linked Granit Xhaka with a return to action in 2022. However, given the latest updates on him, could we see him sooner than 2022? Well, I believe Xhaka will return sooner than expected because he is already participating in light training in Dubai, and there is speculation that it will only be a matter of time before he returns to full first team training, paving the way for his return to Arteta's matchday squad. 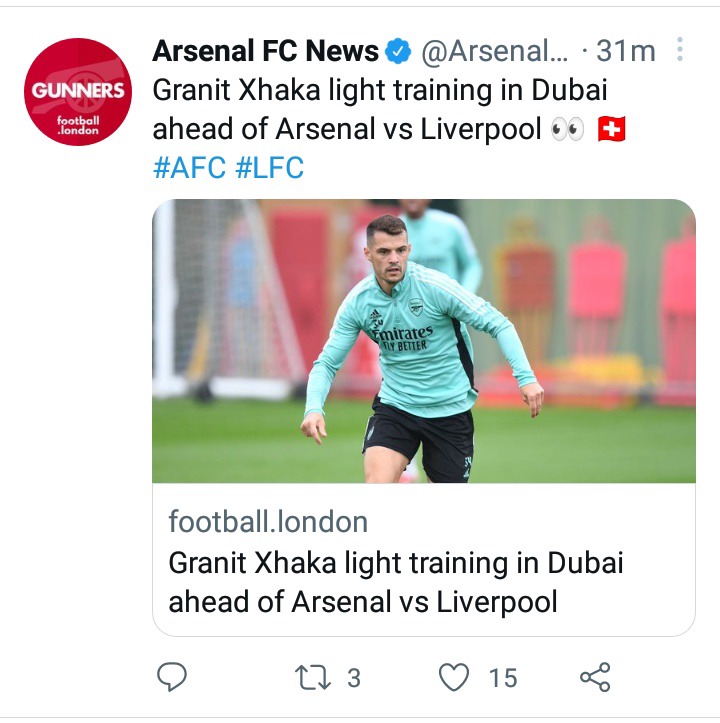 It goes without saying that Arsenal still needs to strengthen its squad during the January transfer window. Arsenal's left wing is one area Edu and Arteta could look to strengthen, and Noa Lang is one top winger linked with a move to the Gunners. However, it is claimed that in order for Noa Lang to join Arsenal, Nicolas Pepe, Arsenal's most expensive signing at £72 million, will have to be sold in order for Arteta and Edu to fill his void. In response to these rumors, Kevin Campbell has advised Edu and Arteta to give Pepe more time because he believes Pepe is a player with a lot to offer Arsenal and that Arsenal can only get stronger with him in their squad. 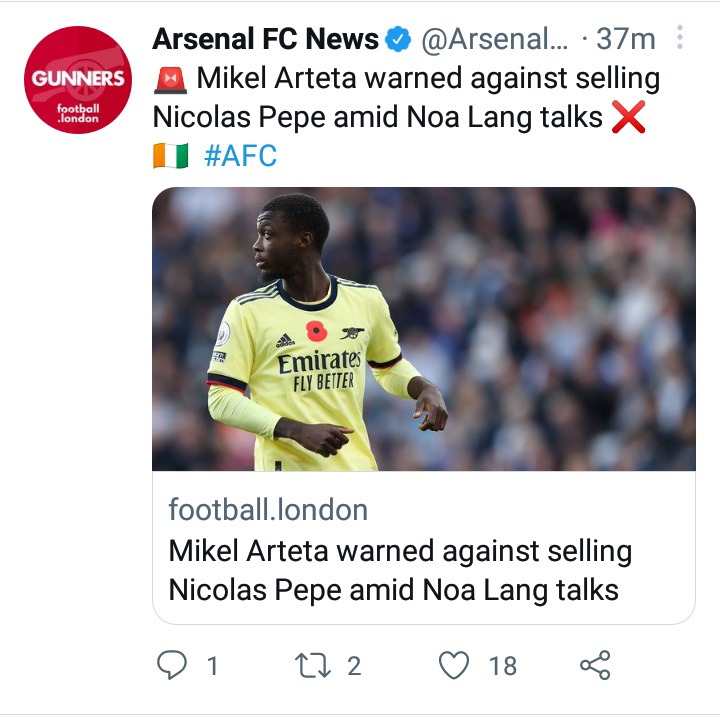 Albert Lokonga Sambi has taken command of Arsenal's midfield in recent weeks, and he has clearly demonstrated class, demonstrating why he may be the future of the current Arsenal midfield in years to come. In terms of his time at Arsenal thus far, Lokonga has promised to give it his all in order to continue delivering and that he still has a lot to offer this Arsenal squad. This was his revelation: in his own words, "The manager speaks to me a lot. I like that, but he doesn’t let me rest. I was told that he’d said that my integration and my performances impressed him. Good, but next year, he’ll see an even better Sambi! " 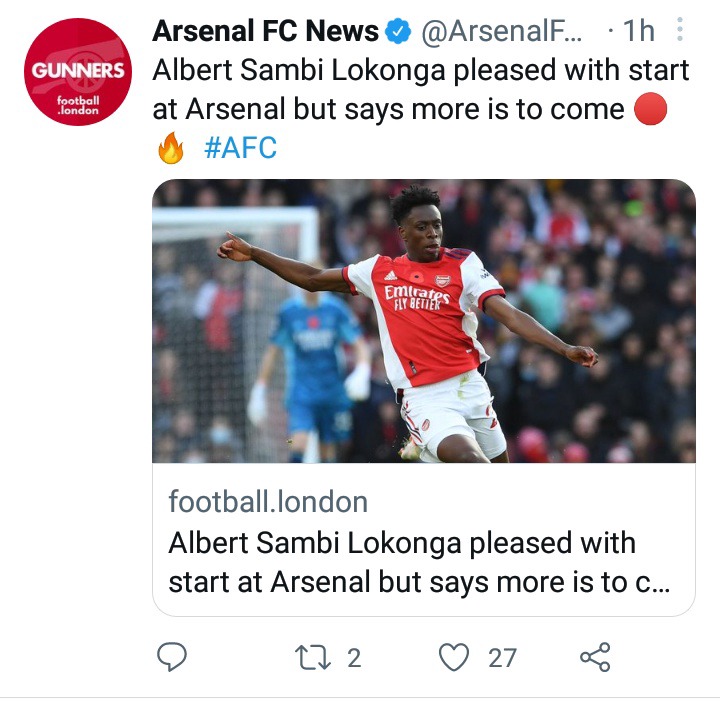 Adorable Boots for Ladies To Keep you Warm(Photos)