Bridge on Mourinho's Bad Player Management: 'You Don't Get Anything from Him.'

By Goal_defined (self meida writer) | 13 days

In many occasions, the Portuguese has openly hung players out to dry, and his former full-back believes it would damage the coach's job prospects.

Wayne Bridge, a former Chelsea player, has spoken out about his difficulties under Jose Mourinho, claiming that his often "harsh" handling of players will mean he will no longer be able to land a top job. Mourinho was recently fired from his role as manager of Tottenham Hotspur, and speculation is rife as to which club or even country –he will join next.

While the Portuguese tactician has stated that he has no desire to take a break and intends to return to action as soon as possible, Bridge believes that his former boss should balance his expectations due to his history of alienating players.

What's been said so far? 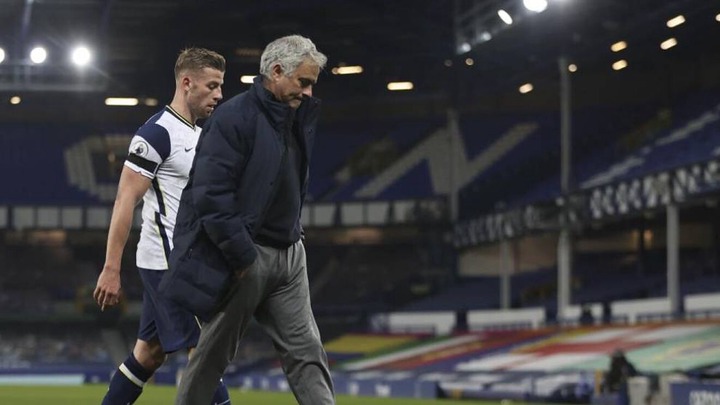 Iker Casillas, Paul Pogba, Kevin De Bruyne, and even Cristiano Ronaldo are only a few of the high-profile players who have had a falling out with Mourinho. Bridge was singled out for embarrassment by his former manager during his playing days, and he believes that failing to focus on one-on-one relationships might spell the end of the legendary trainer's reign.

Bridge told bettingexpert.com, "When things have gone wrong, maybe he hasn't done it the best."“It could be difficult for me to deal with him.I was pulled off at half-time against Charlton in one game in particular. I thought it was harsh that no one said anything to me. He pulled me down, and I've seen him do it before with other players-after 20 minutes. “It becomes frustrating when you don't hear from him week after week.

Content created and supplied by: Goal_defined (via Opera News )