Chelsea are currently waiting for the future in order to give Tuchel what he wants. The tradition of sacking coaches will now be bent since the Germany has proved he wants to establish a dynasty at Chelsea. It is understood that no signing was made in the January transfer window because of being focused for the summer. All the deadwood players need to be shown exit door before incoming players. 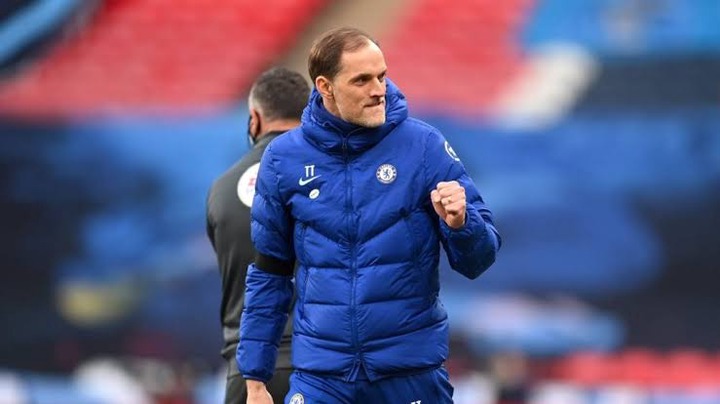 Chelsea have Declan Rice leading the line for the summer signings. Jules Kounde is also a possible early signing. Ousmane Dembele will be a free agent by then and this means that the Blues will be ready to bounce on the offer. Toudchemeni is the French midfielder prospected to replace Ng'olo Kante at Chelsea. All this will be signed only if some players leave.

Marcos Alonso starts the big list because Atletico Madrid want him for the summer. Danny Drinkwater who rarely plays for the club should also leave on mutual agreement. Ross Barkley has his future tainted hence won't be an option again. Clubs interested in him should take him on a permanent deal. Christian Pulisic is becoming inconsistent and Tuchel doesn't seem to rate him anymore. The club should cash in on him and move on to another winger. Timo Werner is also being denied playing time and a possible sell will suit him. Chelsea fans what is your take on selling all these players?