Leeds has been one of the best teams in England that have maintained their position after being promoted from Championship league. Being able to avoid relegation is one of the signs that indicate how the team is strong and focused. 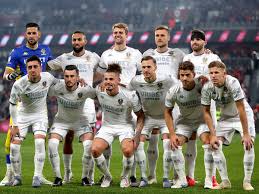 Leeds United squad consist of tallest players that play key role in ensuring their team perform well. In their first eleven squad, many players are always tall because Leeds United uses an attacking system(formation) to score goals and defeat teams hence therefore requires to include players who have a high speed in splinting so as to score goals and also they can come back to defend when they are being attacked by their opponent. The following are some of the players who perform best at Leeds United despite being tall:

Raphinha is one of the best player in England who has been displaying a fantastic match this season, he has a high splinting powers, shooting powers and ability to score goals of any nature. 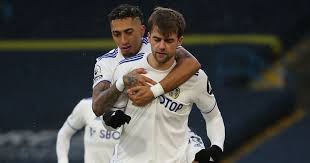 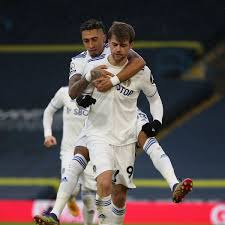 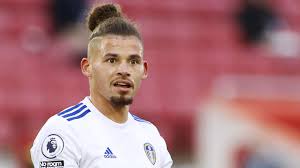 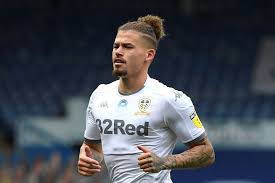 Being tall doesn't mean that you cannot play a wonderful game, it means that through that you can emerge to be one of the most unstoppable player in world football.