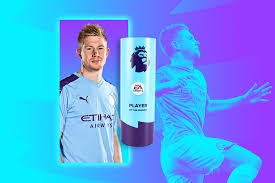 With only seven matches remaining for English Premier League to end, Players are putting more effort to see that they claim important award at the end of the season. These awards include Golden Boot award winner, Golden Gloves award winner, Player of the season and many other.

There are two prayers with the same number of goals who include Harry Kane of Tottenham Hotspur and Mohamed Salah of Liverpool. They both have 19 goals each. Bruno Fernandez of Manchester United has 16 among other players. This shows that the winner of the Golden Boot with be determined at the final match of the league. 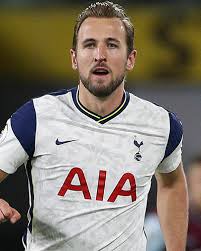 Another award that is very crucial is English Premier League Prayer of the Season award that was won by Kelvin Debruyne of Manchester City last season.

There are several prayers that are hoping to win though all odds fall on Manchester United Midfielder Bruno Fernandez who has contributed immensely to the position that Manchester United is currently and more so the national team of Portugal. 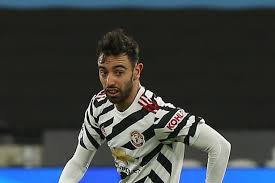 Bruno has all what it takes to win that award.