Sao Paulo is one of the 26 states of the Federative Republic of Brazil. It was named after Saint Paul of Tarsus. The state has been over the years one of the leading producers of football talents in Brazil. Some of the players that were born in Sao Paulo and who can form a good squad include;

Donelli was born in Sao Paulo 19 years ago. The €1.50 million Brazilian plays for Corinthians club in Brazil as Goalkeeper. 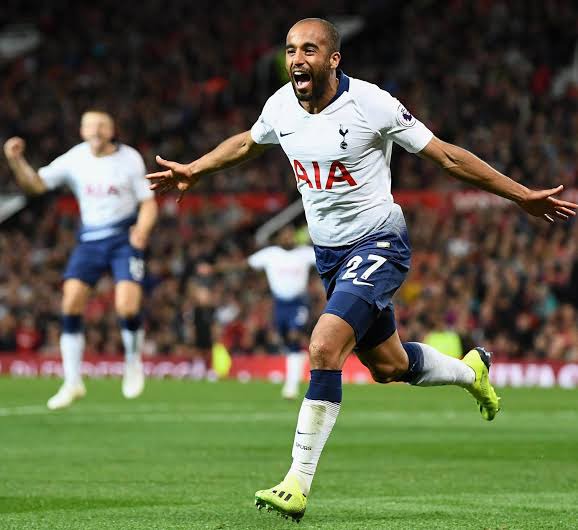 Gabriel is 24 years old and was also born in Sao Paulo, Brazil. He plays for Arsenal and Brazil national team as a centre forward at a value of €25 million.

Lodi was born in Sao Paulo, Brazil in 1998 (23 years old). The €20 million left back plays for Atletico Madrid and Brazil national team.

He is 23 years old right back from Sao Paulo, Brazil. He plays for Tottenham Hotspur and Brazil national team. He is valued at €25 million.

He was born in Sao Paulo around 28 years ago. The €12 million attacking midfielder plays for Brazil national team and Real Sociedad. 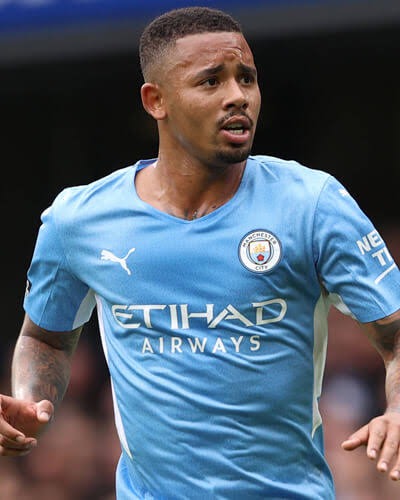 Henrique was born in Sao Paulo, Brazil on 19th December, 1997. He is valued at €14 million and plays for Sassoulo as a central midfielder.

Anthony is 21 years old and a right winger from Sao Paulo, Brazil. He plays for Ajax and is valued at €35 million.

He was born in 1992. The Sao Paulo product plays for Tottenham Hotspur as a right winger at a value of €22 million.

He is 24 years old and plays for Manchester City as a centre forward. The Sao Paulo product is valued at €60 million. 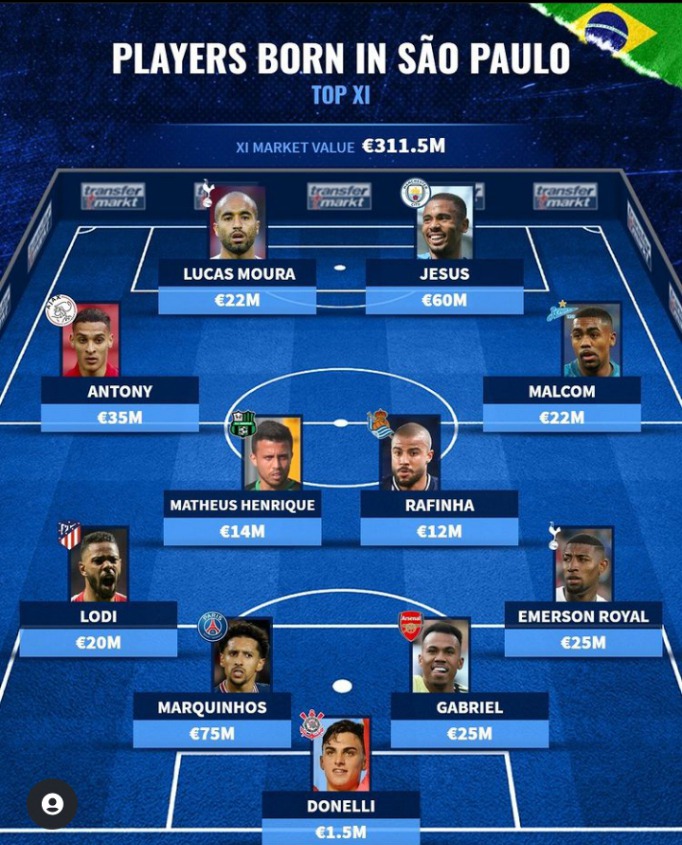 Senator Orengo Names the politician who has boosted Azimio ambitions so far.