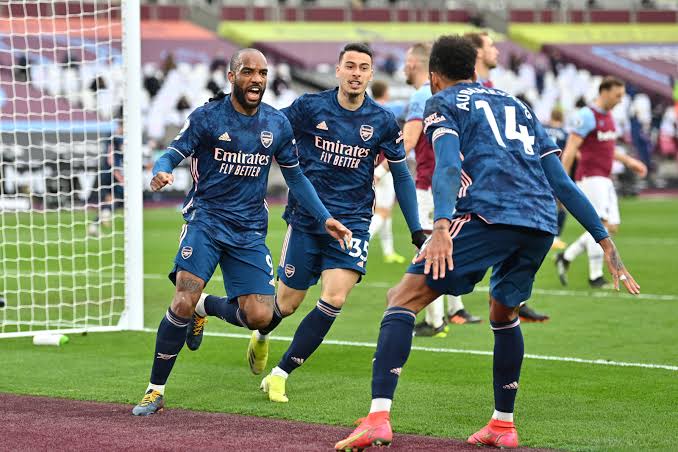 The Gunners will be hoping to extend their unbeaten streak to 6 consecutive matches across all competitions, when they lock horns with London rivals & an out of form Crystal Palace in a mouth watering PL round 8 fixture at the Emirates stadium tonight.

Mikel Arteta's side have undergone a rejuvenation in their recent assignments, having won 5 of their last 7 fixtures, conceding twice & keeping an incredible 5 cleansheets which has also catapulted them to 13th spot in the PL table with 10 points, only 5 points adrift direct Champions league qualification places.

In contrast, the Eagles have had a run of distratous form, they're winless in their last 3 consecutive games (D2L1) & have managed only 1 triump in their last 7 establishments (D4L2) which leaves them hovering just above the relegation zone at 14th position with 7 points. Arsenal registered an emphatic 3-1 victory over Crystal palace in their last encounter.

Considering Arsenal's fantastic form, we back home team to win & 2+ goals to be scored. 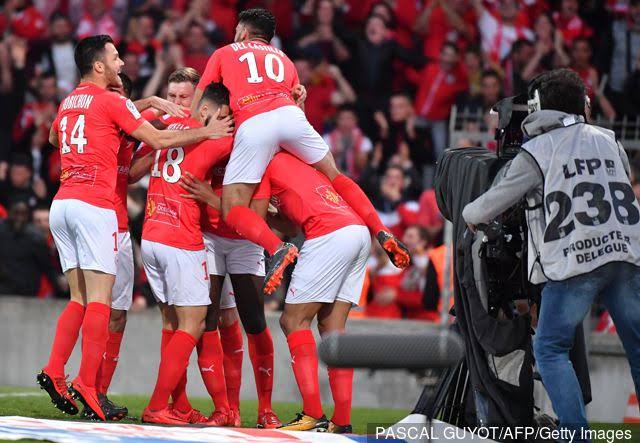 The visitors will be seeking to redeem themselves after a run of 3 successive matches without a win, when they take on a wounded Nimes side in an entertaining Ligue 2 matchday 12 clash today.

Ac Ajaccio have won 3, drawn 2 & lost 2 of their last 7 establishments, conceding 3 goals & have kept 4 cleansheets which has inspired them to 5th place in the league with 19 points, only 7 points behind league leaders Toulouse as they aim to continue their chase to clinch promotion back to the France top flight next season.

In comparison, Nimes' results have detereoited in their recent outings, they're winless in their last 6 games, with 3 draws & 3 devastating defeats & sit 13th in the table with 14 points. The last meeting between the pair ended in a 2-2 thriller.

All factors into consideration the best pick here is, Ac Ajaccio to win or draw & both teams to score. 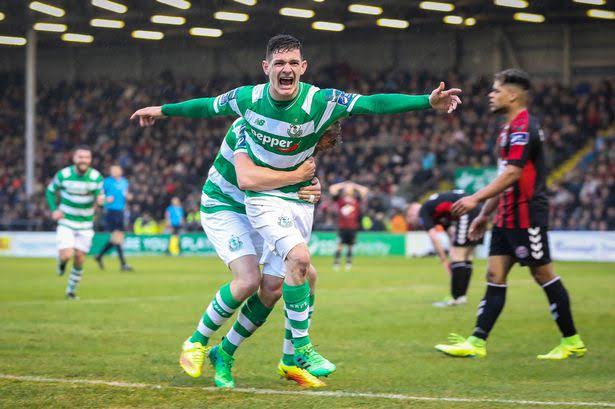 Shamrock Rovers have enjoyed a stellar run of form, having won 5 of their last 6 fixtures (L1) including a resounding 2-0 victory against top four hopeful Sligo Rovers last time out & sit at the summit of the Ireland Premeir division with 65 points, 12 points above 2nd placed St Patrick's Athletic.

Meanwhile, their counterparts tonight have struggled to remain consistent in their Performances in recent weeks, having managed only 1 win in their last 5 outings (D2L2), failing to maintain a single cleansheet in the same run & sit 5th in the league with 42 points. Shamrock Rovers were stunned 2-1 by Bohemian FC in their reverse fixture. 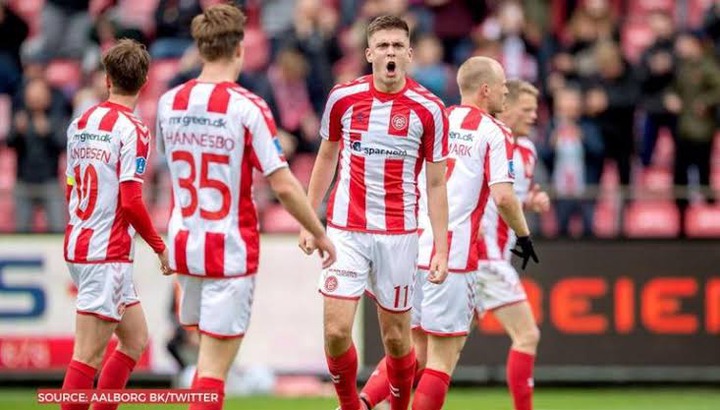 Aab Will be aiming to make it two straight wins, when they square off against AGF in a fascinating League match tonight.

The visitors have had a superp start to their 2021/2022 Denmark Superliga campaign, having won 6, drawn 3 & lost 2 of their first 11 league assignments which has inspired them to 3rd spot in the league with 21 points, only 7 points below leaders Midtjylland.

On the other hand, the hosts have had a poor start to their season, having won 3, drawn 3 & lost 5 in as many games which leaves them languishing 10th in the table with 12 points.

Considering AaB have won their last 2 consecutive head to head duels against AGF, we back them to do the same tonight.