By TOPDEN (self media writer) | 7 months ago 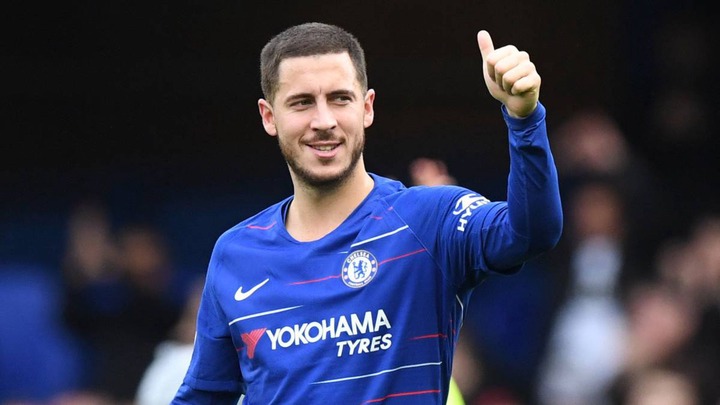 Former Chelsea forward Eden Hazard was considered one of the best dribblers in the Premier League when he was playing for the west London club.

The Belgium star was astonishing in beating defenders, especially in one of one situations. Hazard used to produce skills that were fascinating on the pitch leading to Chelsea fans falling in love with him.

The 31-year-old was a pure entertainer on the pitch when he was at Chelsea as he could score goals, provide assists, make amazing dribbles and decide matches for the Blues. 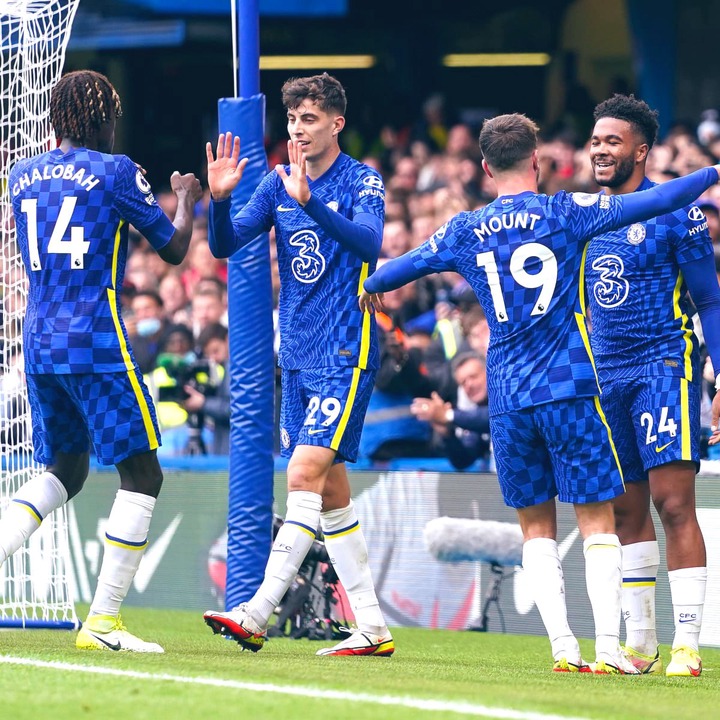 He was the best player in the Premier League when he was a Chelsea player from the impact he used to make in matches. After Belgium forward left in 2019 to join his dream club Real Madrid

Chelsea has never had a top player at the club. They have never seen such an amazing dribbler like Eden Hazard in those years except recently under Thomas Tuchel.

The German boss has done wonders at Stamford Bridge and there has been one player who has greatly improved under him and has a similar playing style to that of Hazard. English midfielder Mason Mount has been playing the same attacking football as Hazard, especially the dribbles. He has been an amazing dribbler playing in the number 10 role and the defenders and opponents have found it difficult to stop him in most of the matches. He has emerged as one of the most important players for the team and has been winning them matches.

Mount beats the opponents faster than they expect and create space to score a goal or relish a spectacular pass just like Eden Hazard. He will be a big player at the club and might have more success than Hazard. 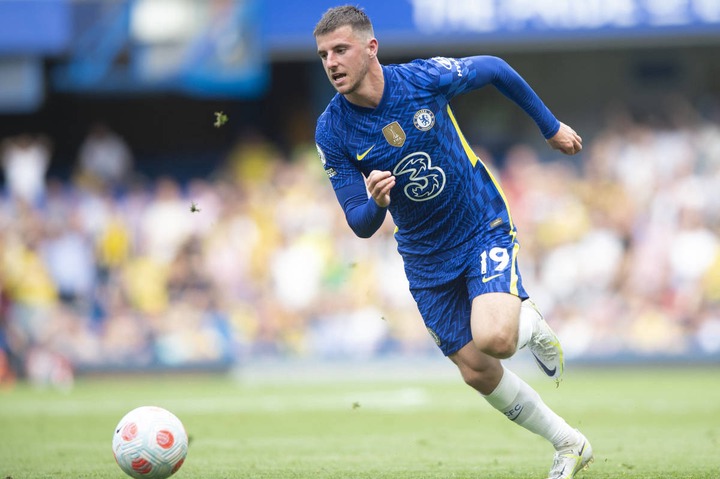