Confusion In The Manchester United Camp After Signing Of Jadon Sancho Who Insists On Wearing Jersey number seven.This was a mong the details which they a greed on and now things are not turning the way he expected to be at the Old trafford.

Manchester united managemenent are going through tough moments after new signing insists on wearing it yet Edison Cavan is contented with it. What will happen if he is denied the jersey and be retained by Edison Cavani. 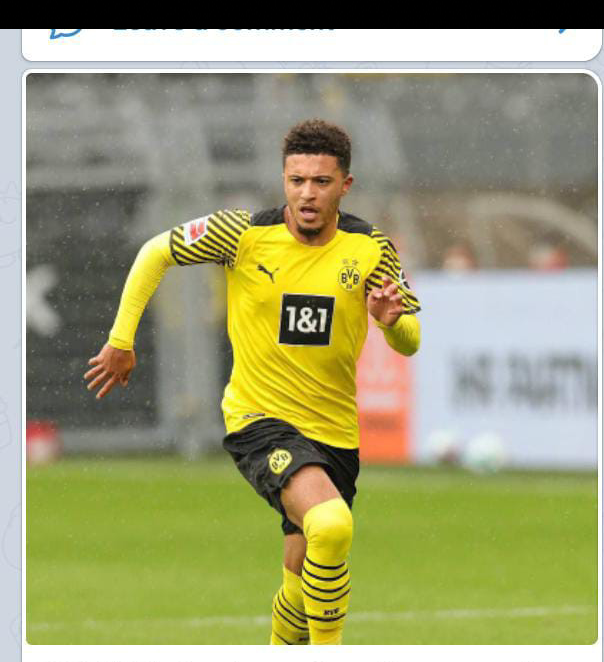 Former Manchester united player has been on the verge of re-uniting at old Trafford and there's a plan that he may be back after Paul Pogba refusing to extended his contract at Old trafford. Ronaldo has also refused to extend his contract at Juventus after what is termed as not performing well in the previous season. 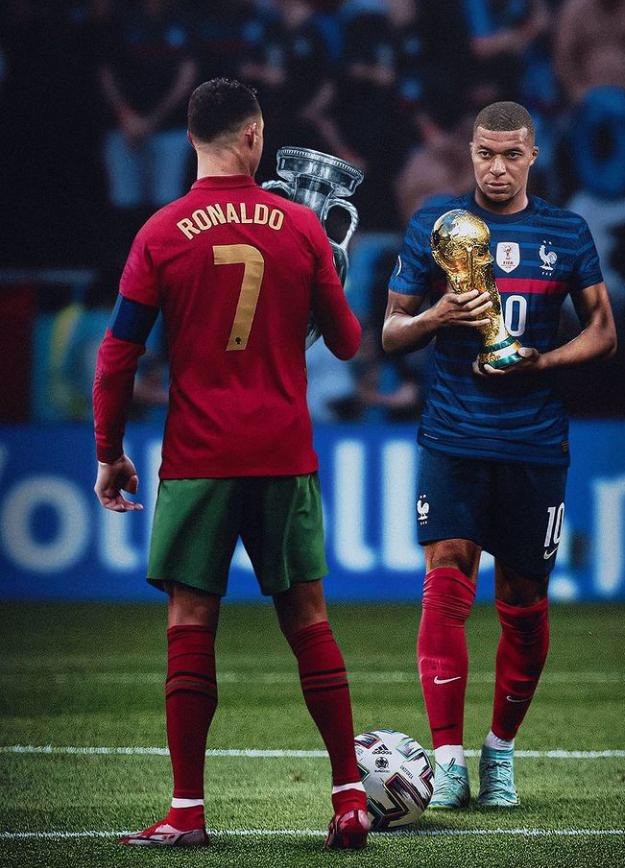 If Ronaldo deal will be possible meaning he will take back jersey number seven which is currently won by Cavani and management will have to give jersey number six to Sancho after exit of Paul Pogba.