Liverpool are currently the only premier league club who have not lost a single match this season. They've only drew three matches in their last seven games. They've played against top clubs and have managed to come out with at least one point. 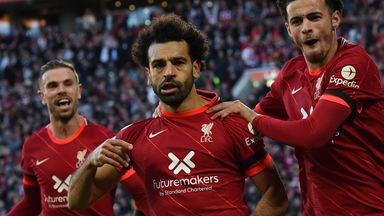 Last season, they struggled due to multiple injuries they had especially at their defense where Van Dijk, Arnold spent most time out due to injury. This made them to end the season without a trophy and finished fourth in the table. 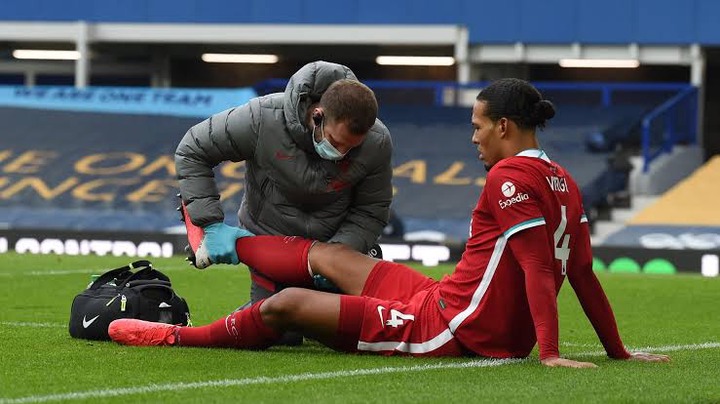 This season, they've proved they are fully prepared to challenge for major titles after they won their first two champions league matches which include 5-1 win over Porto. They've also had a good run in the premier league since they are currently second in the table with one point separating them from leaders Chelsea.

Last weekend, they played against Manchester city and held them to a 2-2 draw. They've also played against UCL defending champions Chelsea where the match ended in a 1-1 draw. 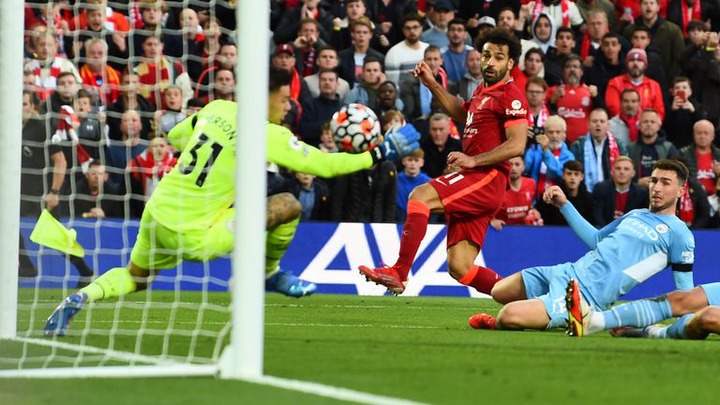 The Red Devils had kicked off the season with a high pace after they thrashed Leeds united 5-1. Things got out of track which made them to drop points. They are now prepared to bounce back to their winning ways in the coming matches.

Manchester United are currently having one of the best squad in the premier league after the arrival of Cristiano Ronaldo, Varane and Sancho. This now means that if they combine well they can be one of the best team in Europe.

These two will be locking horns on 24th of October and with Manchester united solid squad, they might end the unbeaten run of their old rivals Liverpool. 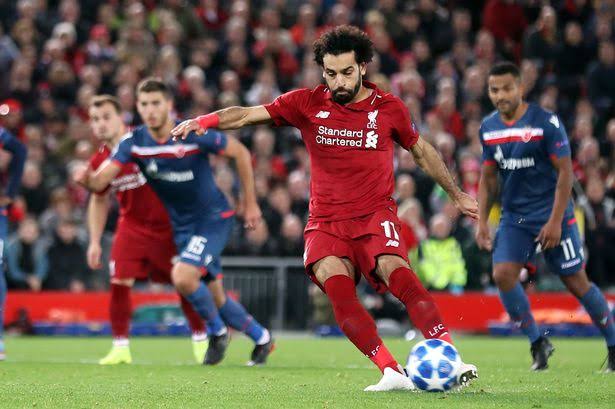