Former Arsenal player and legend Thierry Henry has named Karim Benzema and Sadio Mane as the two favourites for the Ballon d'ior award this season. 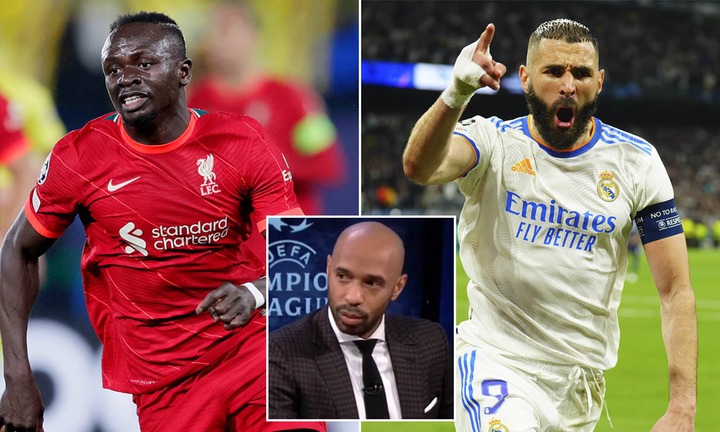 Thierry henry has however named both Real Madrid and Liverpool duo as the two best ballon d'ior favorite due to their current form. 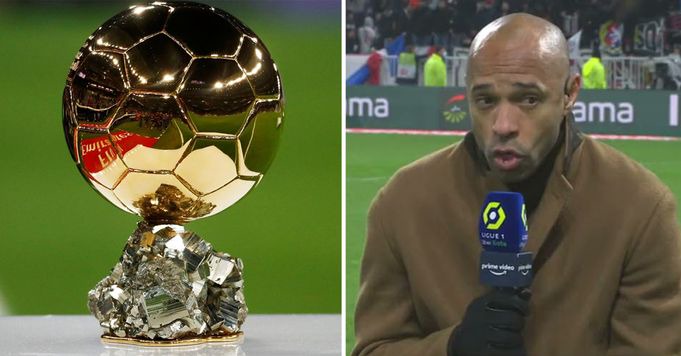 "The two favourites for the Ballon d’Or are Mane and Benzema. I still believe that Benzema is ahead, but if Mane wins it with Liverpool and they do make the quadruple, that would be a pretty strong case." 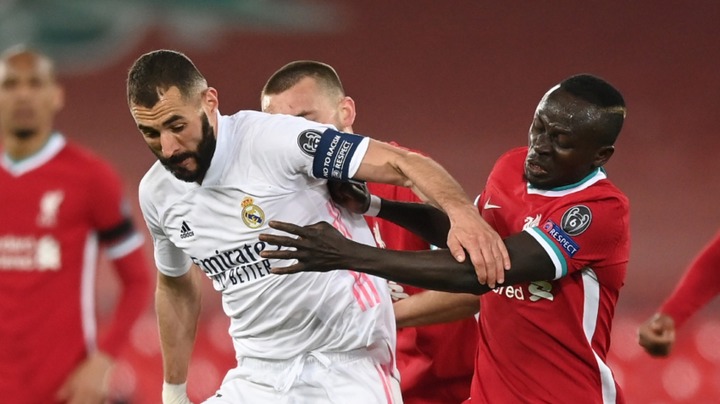 Benzema, 34, has been outstanding this season scoring 43 goals in 43 appearances. He has helped his team to qualify for the champions league finals by scoring in every game. On the other hand, Sadio Mane has been also on fine form this season as he has helped his country to win the AFCON. He has also won Carabao cup and is set to win the premier league in order to complete the quadruple chase.